London Luton Airport is located in Luton, Bedfordshire in the North of London City. The airport is approximately 50 minutes’ drive from Central London and has 3 separate dedicated private jet terminals (FBOs) such as Jet Centre and Signature, RSS and Harrods Aviation.It is easily accessible by car and usually one of the most competitive options for passengers taking off or landing in London. It will take you 40 minutes or 48 km by car to reach Wembley Stadium.

Biggin Hill airport is located in the South-East of London and it is 45 minutes away from the city-centre by car. The airport has a big volume of private jets landing, but it is also dedicated to civil aviation. The M25 highway is a quick ride to reach the old town. It will take you an hour and a half and 100 km by car to reach Wembley Stadium. 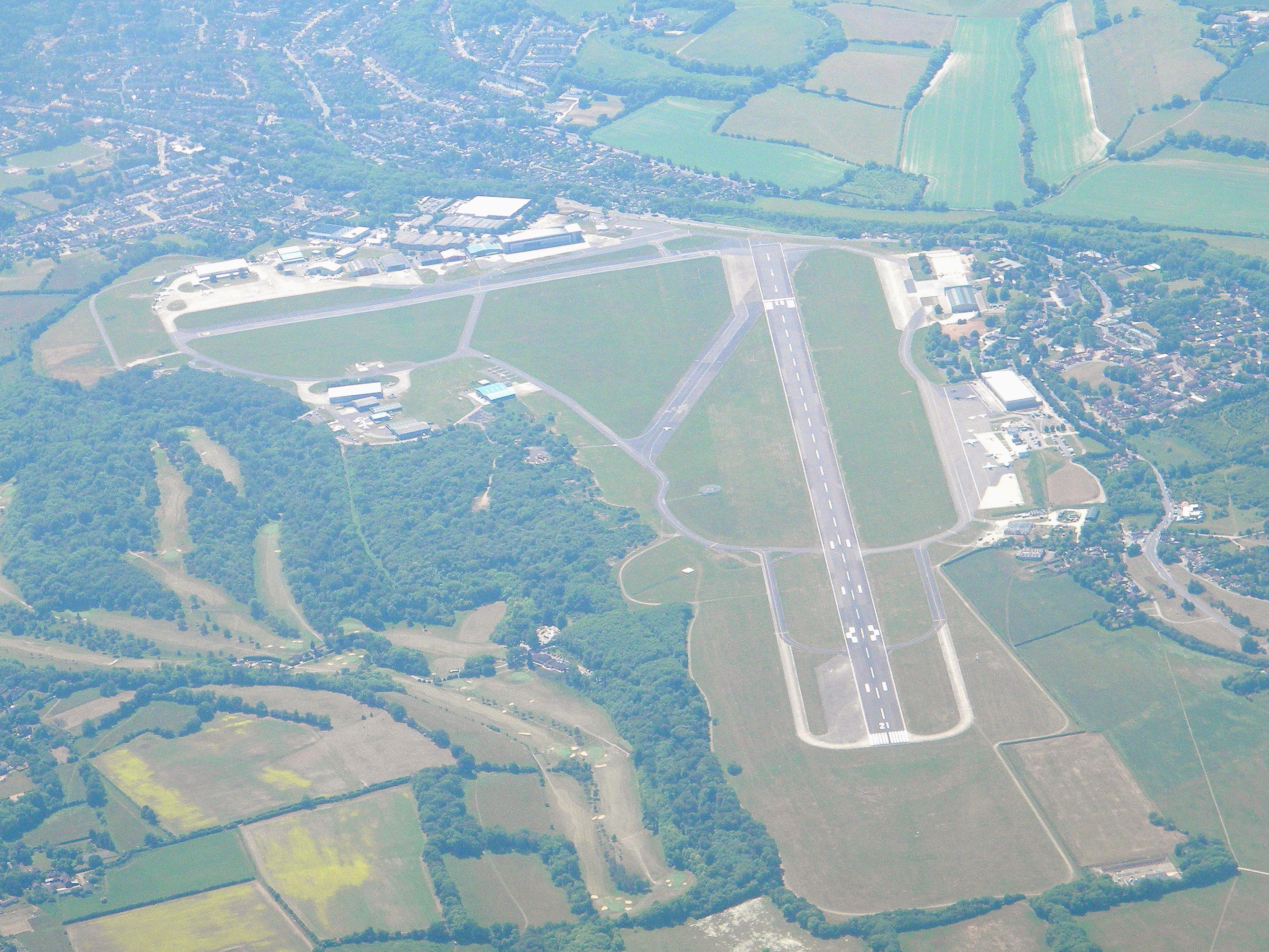 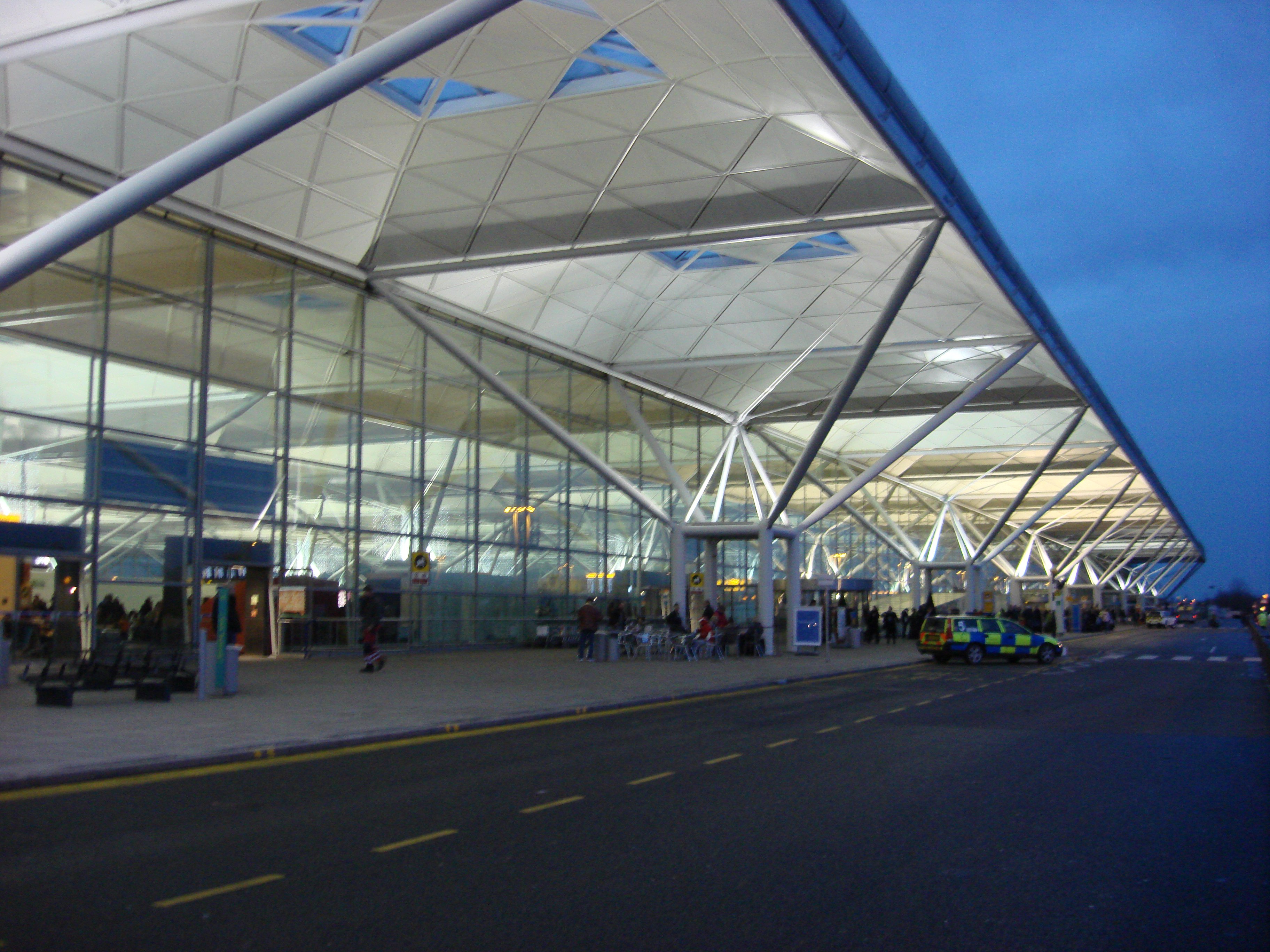 London Stansted Airport is located in the north-east of the British capital. It has a single runway capable of accommodating all types of aircrafts as well as various business aviation terminals. It will take you 1H10 or 65 km by car to get to Wembley Stadium.

London City Airport is the closest airport to land or take off in central London. This elegant airport has a short runway and crew must have authorization to fly in and out of it. As slots and permissions are not always easy to get, the taxes to land are more expensive than other London airports. Though, flying in on a sunny afternoon you are likely to enjoy views along the Thames and appreciate the Parliament and Big Ben and the London Eye. London City Airport is 1 hour (40 km) by car from Wembley Stadium. 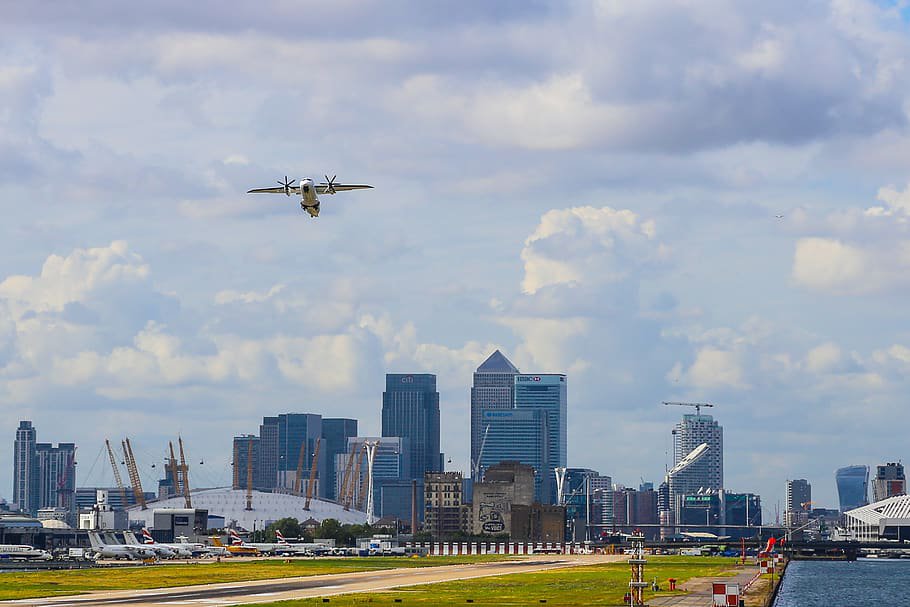 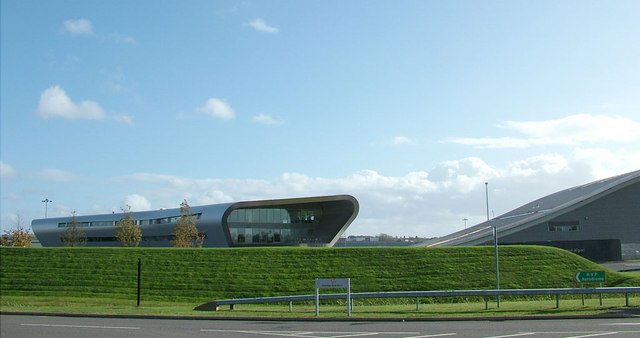 Farnborough airport is approximately one hour away by car from the city-center. You can either take the car, the train or a transfer by helicopter. Entirely dedicated to business aviation, it is one of the most modern and efficient airports of Europe. Its VIP lounges are particularly elegant. Farnborough Airport is 1 hour (68 km) away by car from Wembley Stadium.

Northolt airport is located in the West-side of the British capital. It is 35 minutes away by car from the city-centre. Built in 1915 principally for the second world war, it is now operated for civil and military aviation. But, nowadays, there is still a military approval needed to land in Northolt with a private jet. It will only take you 14.4 km or 20 minutes by car to get to Wembley Stadium. 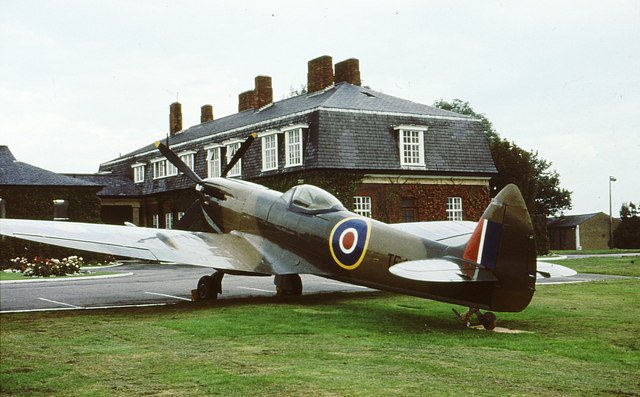