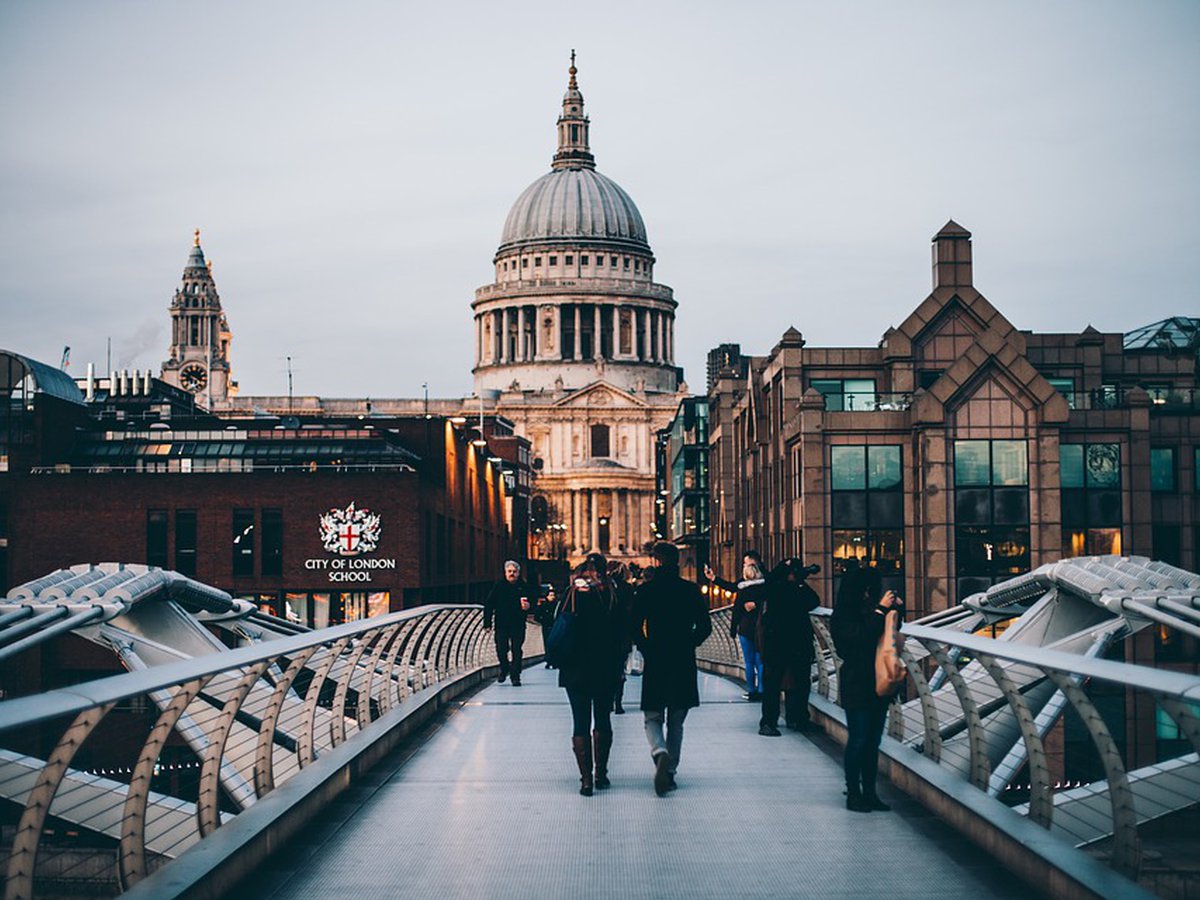 Take off to London on your private jet!

On the shore of the Thames, with its barges rocked at the phlegmatic rhythm of the waters, the city of London drags over twenty-five million visitors each year. The British capital, as the neuralgic centre of the economic and cultural activity in England, will seduce travellers from all over the World.

Sheltering no less than four UNESCO World Heritage Sites, among them the Westminster Abbey and Palace, the London Tower, the Royal Botanic Gardens of Kew or Down House (Charles Darwin’s former mansion), and an astronomical number of monuments and places to visit, the megalopolis offers an infinity of things to do and see. On your way to Hyde Park, pass by Buckingham Place and admire the discipline of the royal guard, organised like clockwork, while they take over the guard duty. Maybe you will be lucky enough to salute her majesty Queen Elizabeth II?

Go support Arsenal’s Gunners at the Emirates Stadium, Chelsea’s Blues at Stamford Bridge or the Tottenham Spurs at White Hart Lane; Football is played and revered as a religion and the atmosphere around the stadiums is an unmissable experience to live once in your life. Before the match, the surrounding areas are celebrating, indulge yourself in one of the pubs or parks of the city; after the match, the town is still celebrating.

Enjoy the sun while you walk on the Thames shore, listen to an improvised concert of a local rock band and let the enchanting perfumes of the late afternoon guide you.