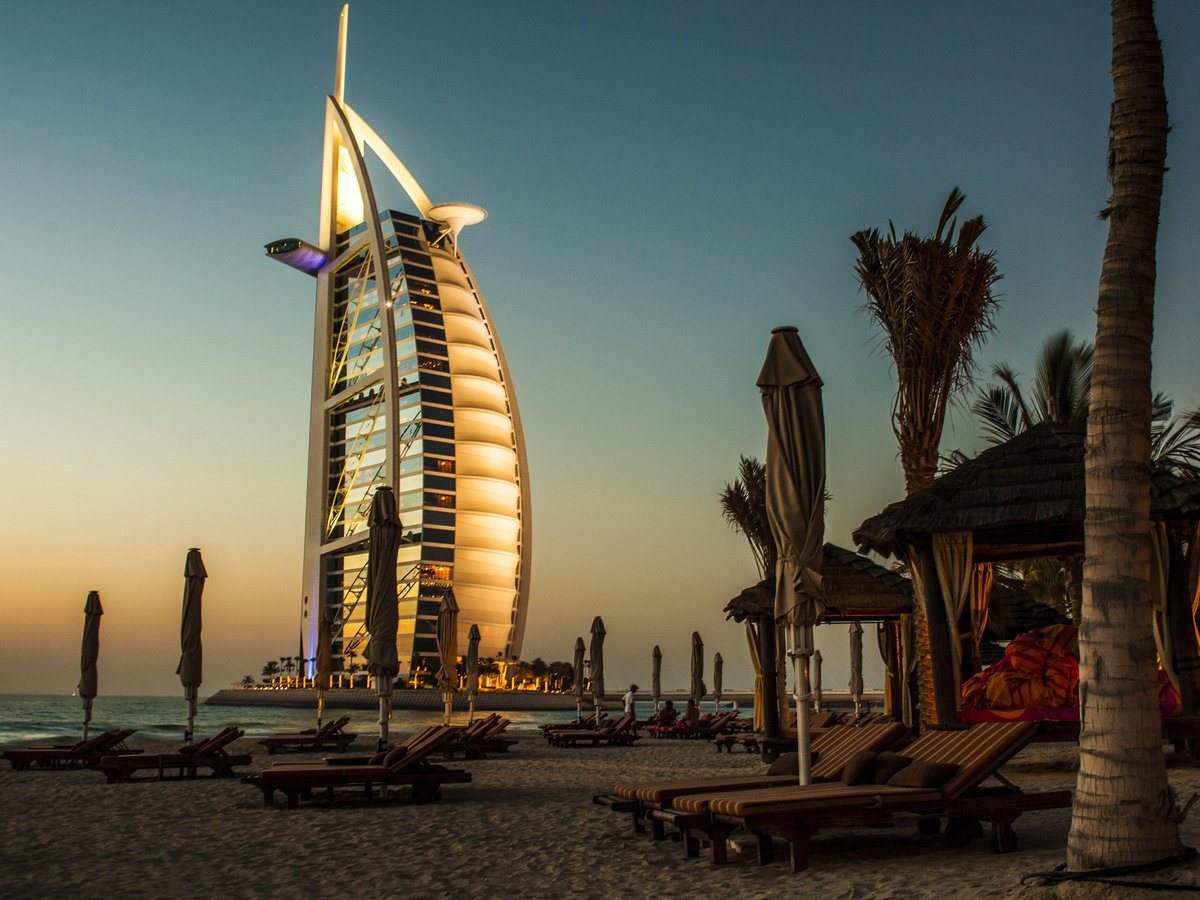 Take off to Dubai on your private jet

On the back of a strong development since the seventies, the state of Dubai strengthened its position as one of the world's leading economies.

Under the clever ruling of Sheikh Mohammed bin Rashid Al Maktoum, the growth of the city, initally based mainly on the exploitation of petroleum fields, that only represents 30% of the GDP nowadays, has reinvented itself as a tourism destination both for leisure and business travellers.

Dubai is a state of superlatives, Dubai Mall, largest shopping center in the world, first indoor ski slope, Burj Khalifa, highest building in the world, the list goes on and on. If it cannot boast a history as long as others, the reason is simple: it is currently being written. From Jebel Ali's fish market to Jumeirah's Palm Island, you will discover a multitude of wonders. Elected most luxurious hotel in the world several times, the Burj Al Arab will seduce anyone walking through the door. The Marina has nothing to envy to its western counterparts and the souks by night are an extraordinary experience.