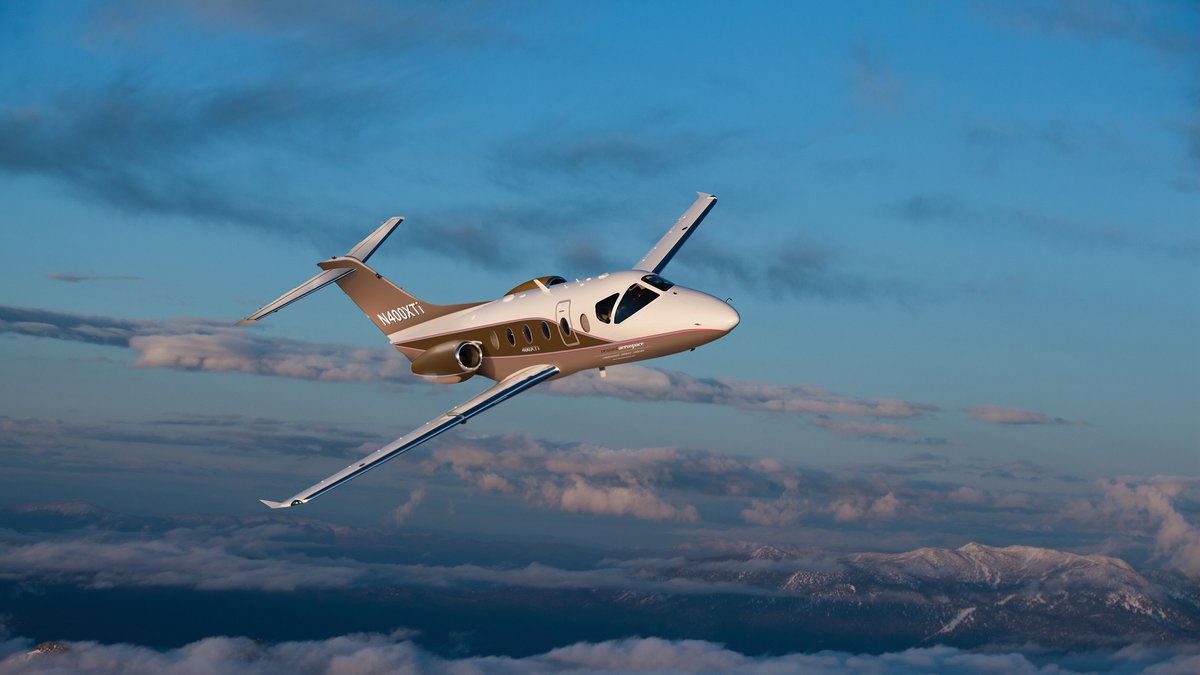 The Nextant 400XTi is a light business jet built by Nextant Aerospace.

The 400XTi was introduced in 2014 and received EASA type certification in 2019. The earlier model, the 400XT made its first test flight in March 2010 and received the FAA certification in 2011. The 400XTi is a remanufactured and reengineered Hawker 400XP (also known as the Beechjet 400A). Their extremely popular program, with 20% of the Hawker 400 fleet committed to it, is bringing significant improvements to the aircraft. Compared to the Beechcraft 400A, the re-manufactured aircraft offers 50% more range (3700 km with 4 passengers), improved fuel efficiency by 32%, reduced climb times by one-third and reduced operating costs by 29 percent. The NextantXTi also has a greater speed (460 knot or 850 kilometers per hour).

The Nextant 400Xti can easily take you from Le Cap to Tananarive or from Brisbane to Perth. The new shell interior of the cabin adds extra headroom and space at the shoulder level for a greater sense of comfort. The improved engines, better noise insulation and aerodynamics allow for a smoother journey from start to finish. The elegantly designed interior features individual passenger controls for cabin lighting and temperature.

There is a variety of seating options, seating up to 7 people. It is possible to have a wide divan, with a double-club arrangement, or equally a double-club and a row behind. The options available are adaptive to your individual preferences and travel needs.

Pictures courtesy of our friends at Nextant Aerospace. 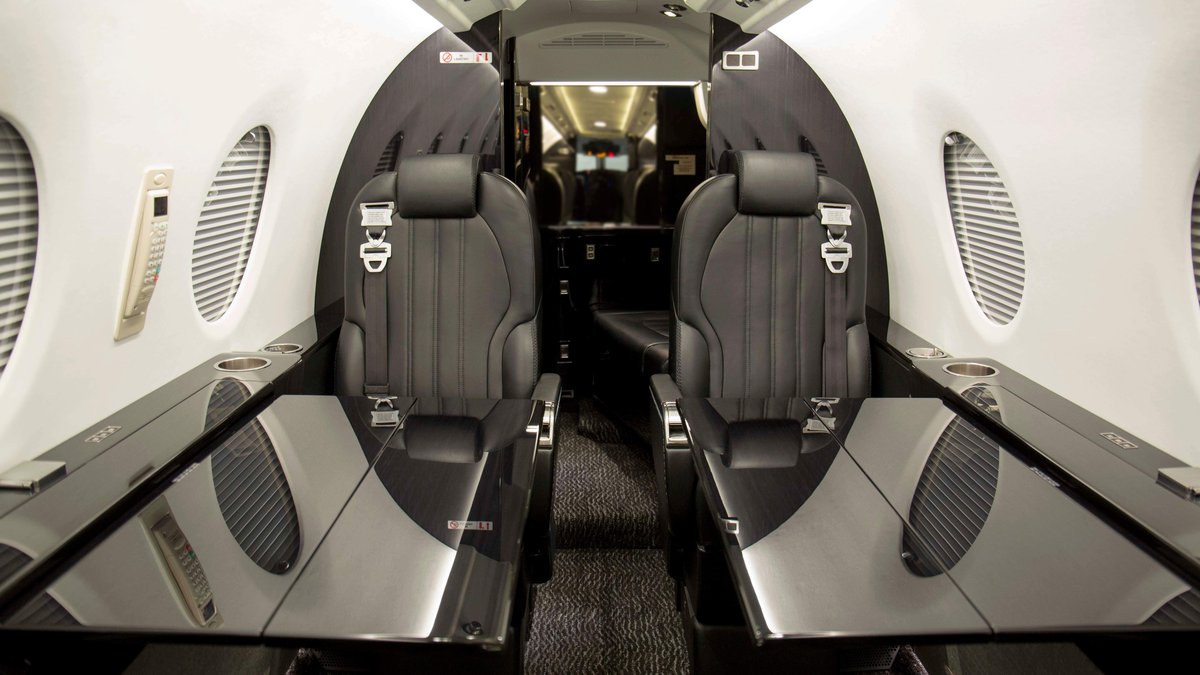 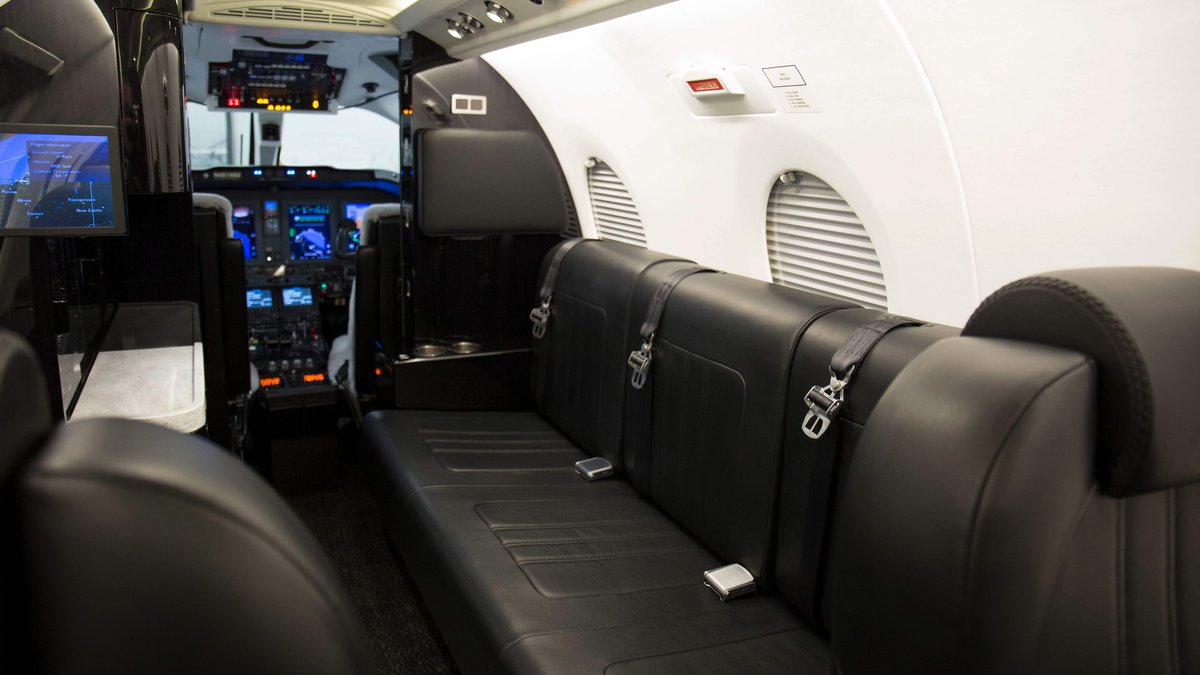