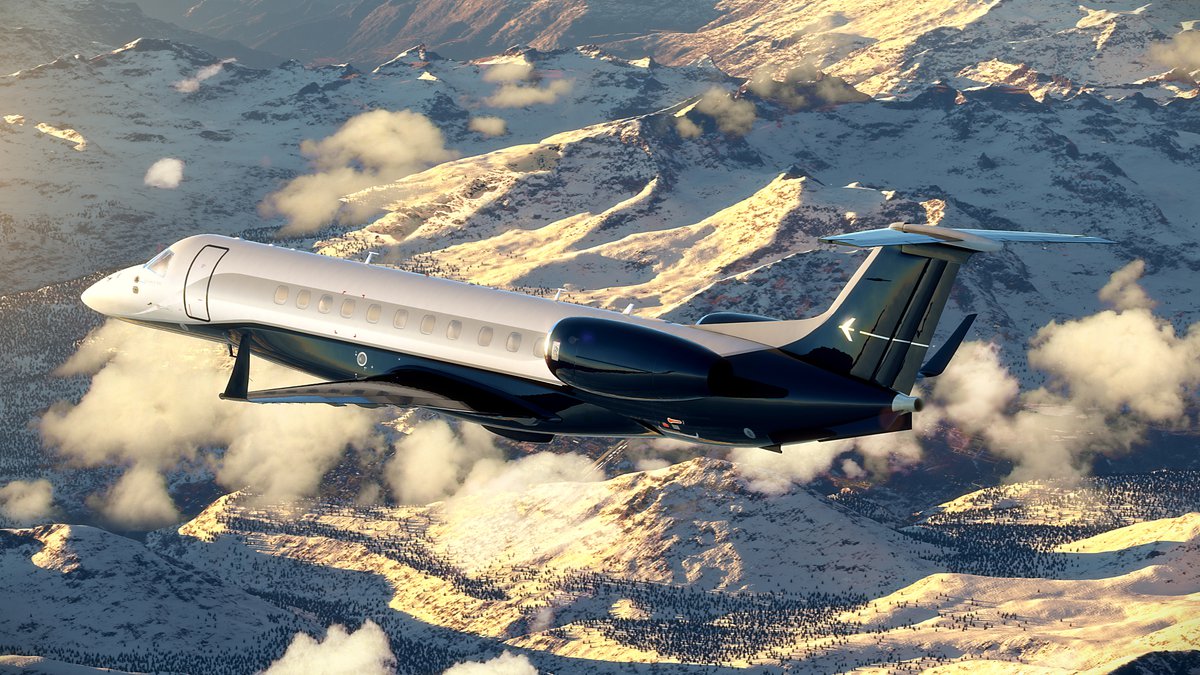 The Embraer Legacy 650 is a large business jet built by Embraer.

The Legacy 650 is an improved version of the Legacy 600. Thanks to different wings, more powerful engines and an additional fuel tank, its range got extended by almost 1000 kilometers compared to its predecessor. It will for example fly you nonstop from Johannesburg to Tel-Aviv or from Hong Kong to Muscat. Five years later, in 2016, Embraer announced further upgrades to the Legacy 650, with a synthetic vision system and standard automatic throttle and a redesigned three-zone interior. This new and improved Legacy 650 is the Embraer Legacy 650E, which entered service in 2017. The highly intuitive cabin management system takes the inflight experience to another level. Excellent audio and video capabilities will provide the passengers with quality entertainment during the flight, everything managed individually with touch screen controls. The 22 windows provide plenty of natural light, ensuring a pleasant atmosphere during the journey. 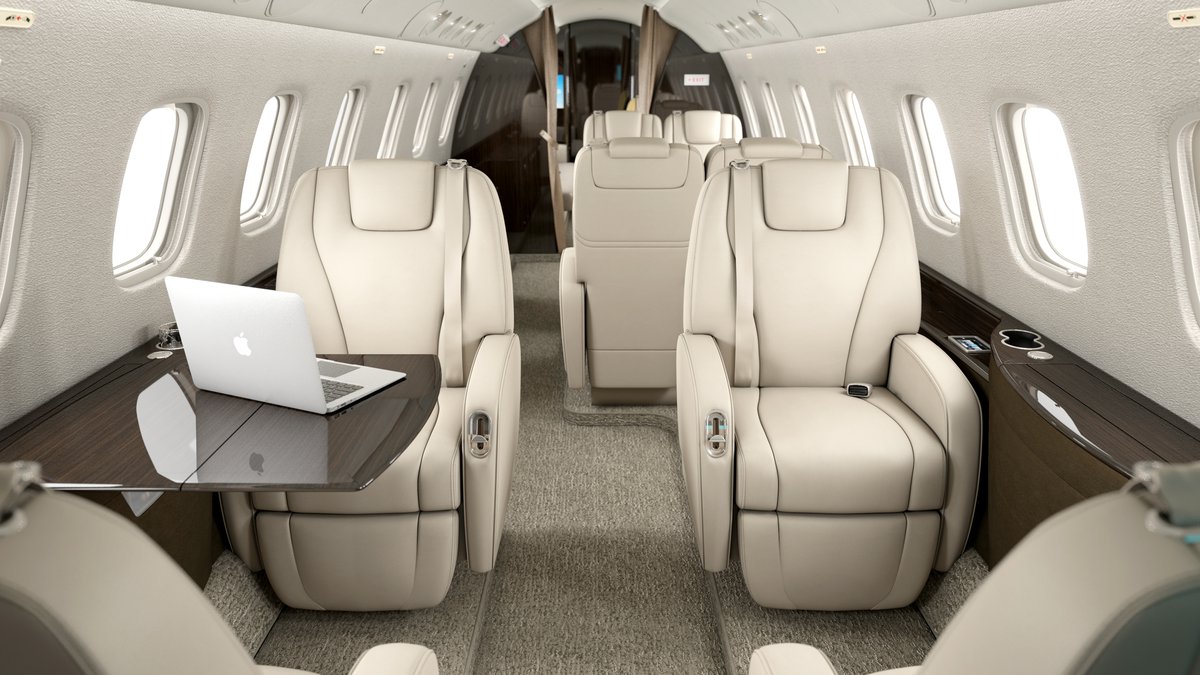 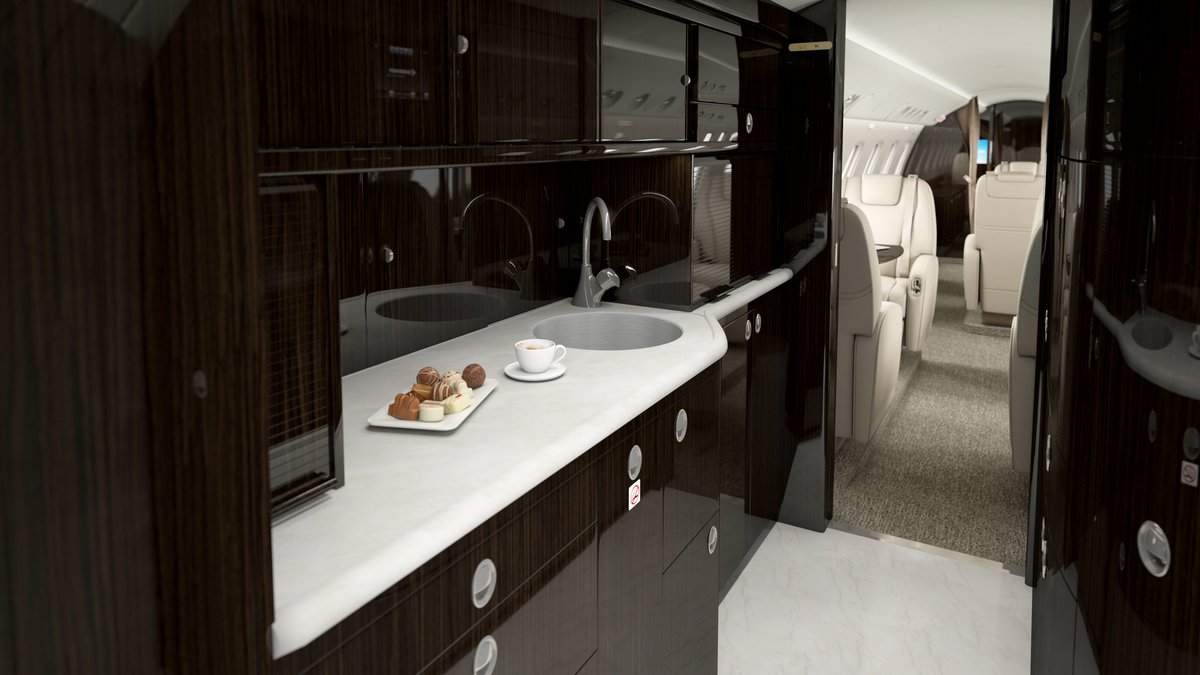