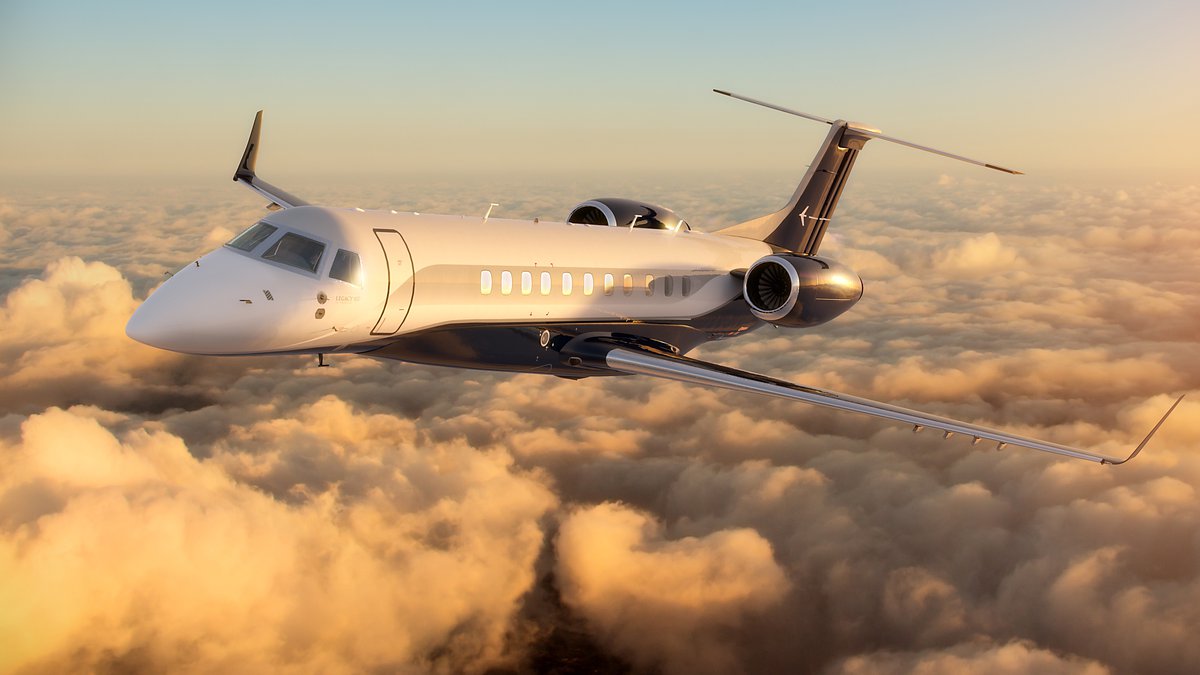 The Embraer Legacy 600 is a large business jet built by Embraer.

The Embraer Legacy 600 is an executive conversion of the popular ERJ-135, widely considered as one of the best regional airliners. It received its certification in 2002. The Legacy 600 was derived from the established ERJ family, and is followed by the Legacy 650. The latter has an increased autonomy, thanks to an extra fuel tank, allowing to travel up to 7200 km non-stop.

The Embraer Legacy 600 has a range of 6’297 km and will fly you from London to New York or from Singapore to Almaty without any need for refuel stops. Compared to the ERJ-135 model, the Embraer Legacy 600 has an extra range thanks to extra fuel tanks in the tail behind the baggage compartment and winglets improving the overall efficiency of the aircraft. This aircraft has the largest baggage capacity within its category, which is also fully accessible throughout the duration of your flight. The cabin is low on noise and is ideal for numerous families, travelling with several pieces of luggage per person. The jet has a low operating cost as well as excellent reliability. With Honeywell Primus Elite avionics suite glass cockpit and the addition of winglets, this aircraft is as comfortable as it is efficient.

It is the only business jet in its class with three completely separate cabins, so up to 14 people can feel completely relaxed and comfortable. Ideal for medium and long haul flights, including transatlantic routes. 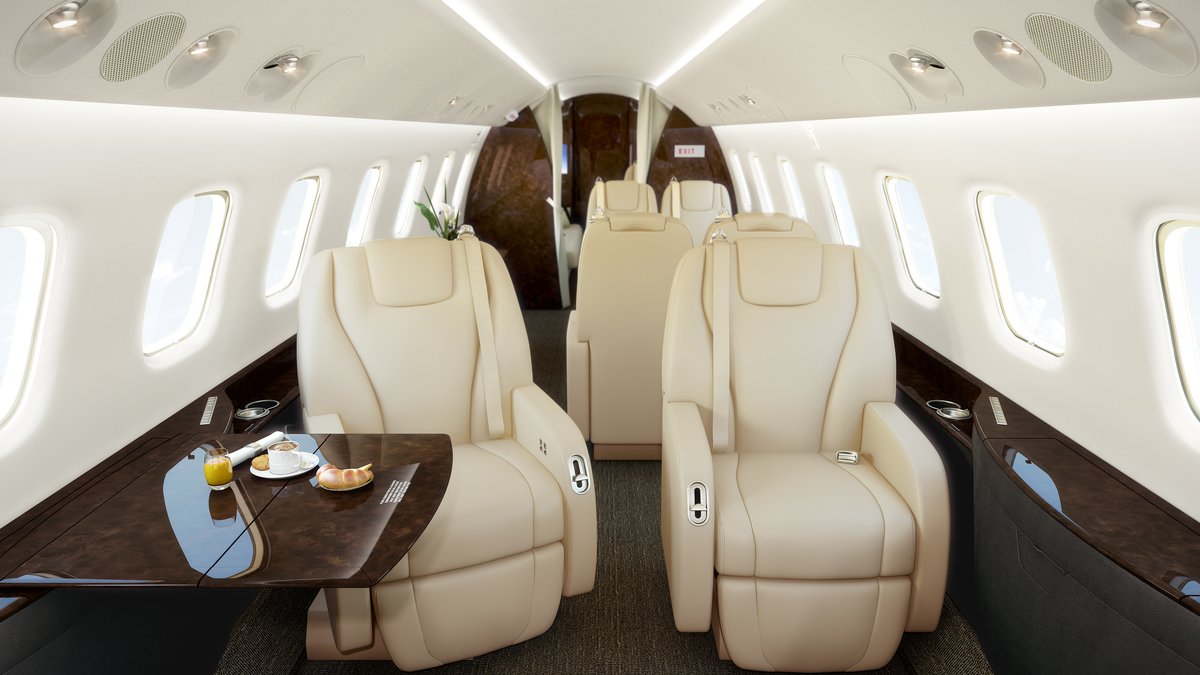 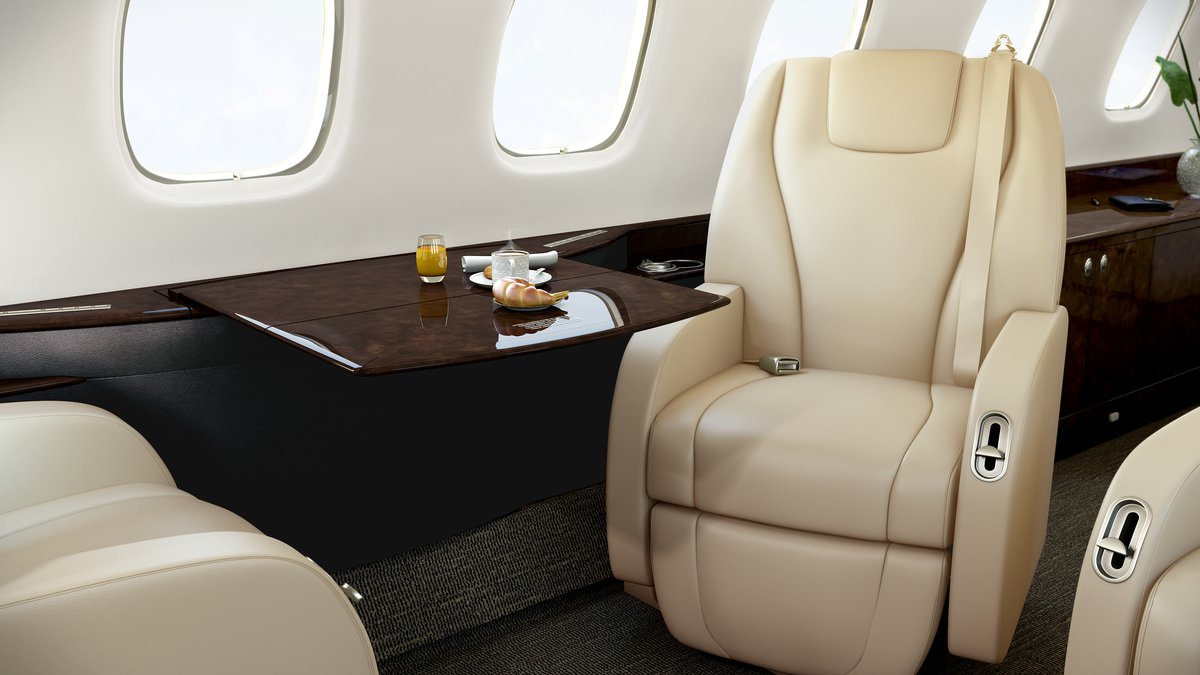 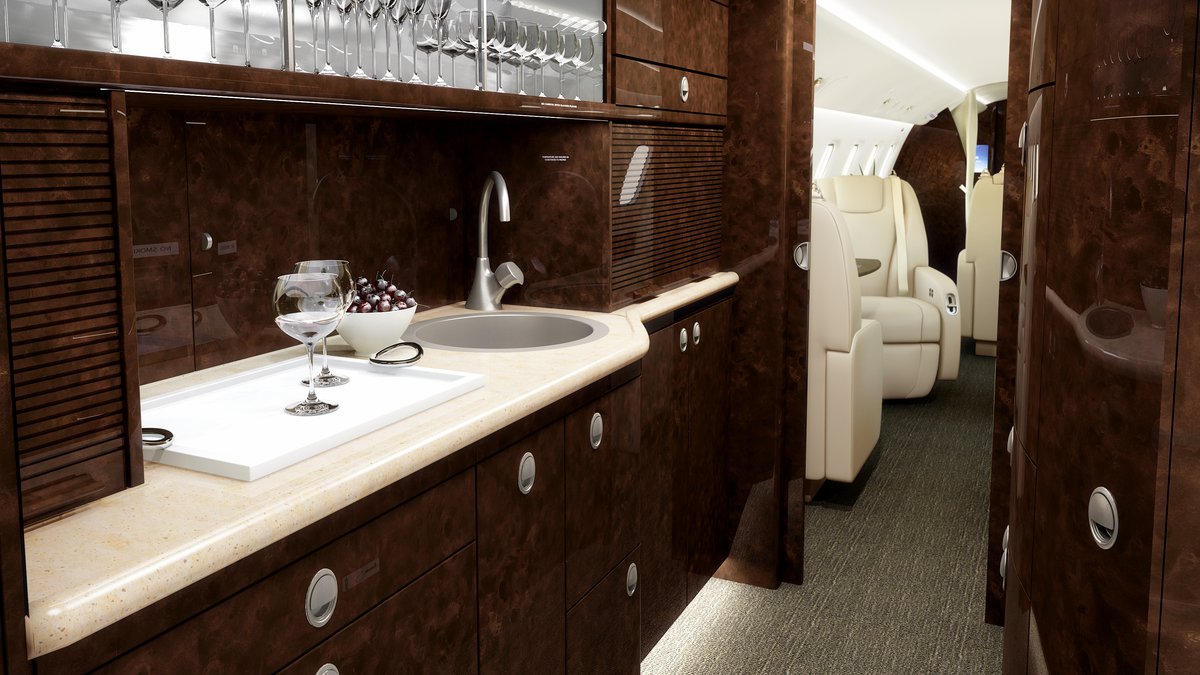