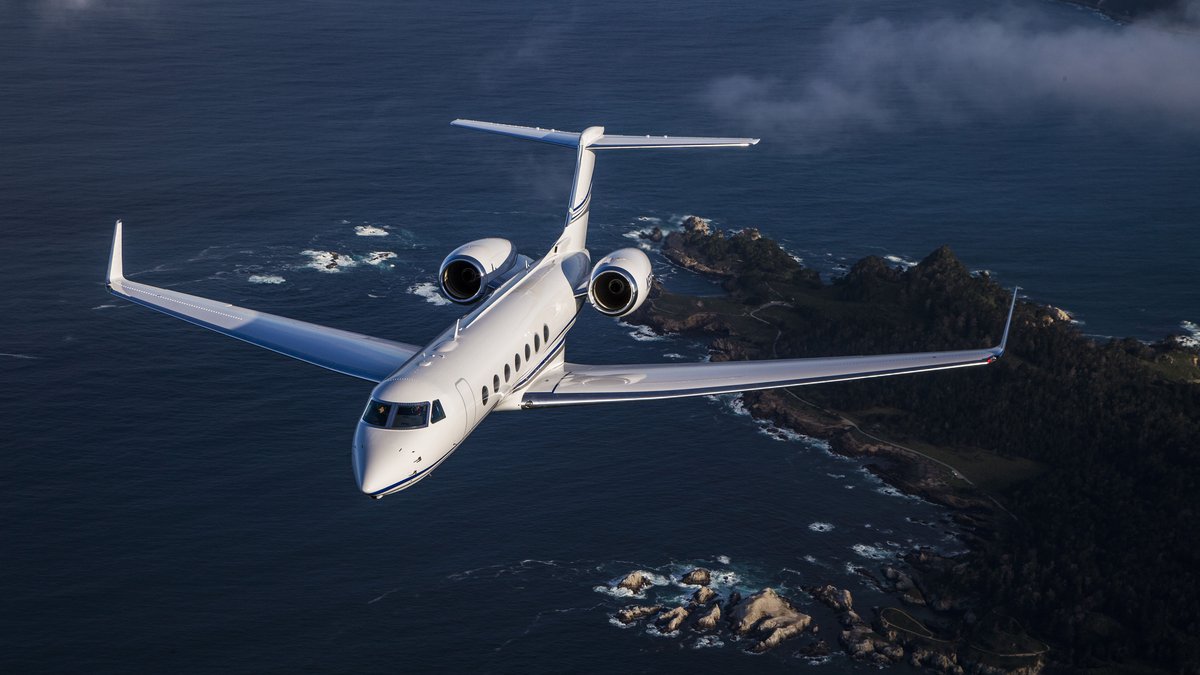 The Gulfstream G550 is a large jet manufactured by Gulfstream Aerospace.

The G550 received its FAA type certification in August 2003. This model is a large jet with a design comparable to G450, but with the cabin elongated by 2m. Gulfstream ceased production of the G550 in July 2021 as it was replaced by the G600 model, which actually has a shorter range but a superior interior and cockpit, a faster long-range cruise, and less fuel consumption.

The G550 can fly nonstop from New York to Moscow, Paris to Singapore or Shanghai to Geneva , with an astonishing range of over 12’000 km. This business jet is one of Gulfstream’s flagship aircraft - featuring the large round windows as well as optimised noise-insulation, it will comfortably accommodate any business or leisure traveler.

The high-thrust Rolls-Royce engines as well as high maximum payload allow longer travel with more luggage, all within an impressive time period. Compared to the GV, the drag reduction details increase range by 460 kilometers and improve fuel efficiency. Takeoff performance is improved as the maximum takeoff weight (MTOW) is increased 230 kg. To enhance usable cabin length, a seventh set of windows is built, and the entry door is moved 2 ft 0.61 m (2ft) forward. The G550 is equipped with Gulfstream's PlaneView avionics system, which was co-developed with Honeywell. When the G550 was first introduced, it set the standard for a number of performance features and flight deck advancements. The PlaneView system is no exception, with an all-glass cockpit.

The cabin is available in a dozen different configurations, is spacious and is generally divided into 4 distinct areas: a zone at the front of the aircraft dedicated to the crew, enhancing catering and service possibilities, followed by an executive club 4 for work purposes, a dining table and a relaxation area at the back. All in all, this aircraft can seat up to 14 people. 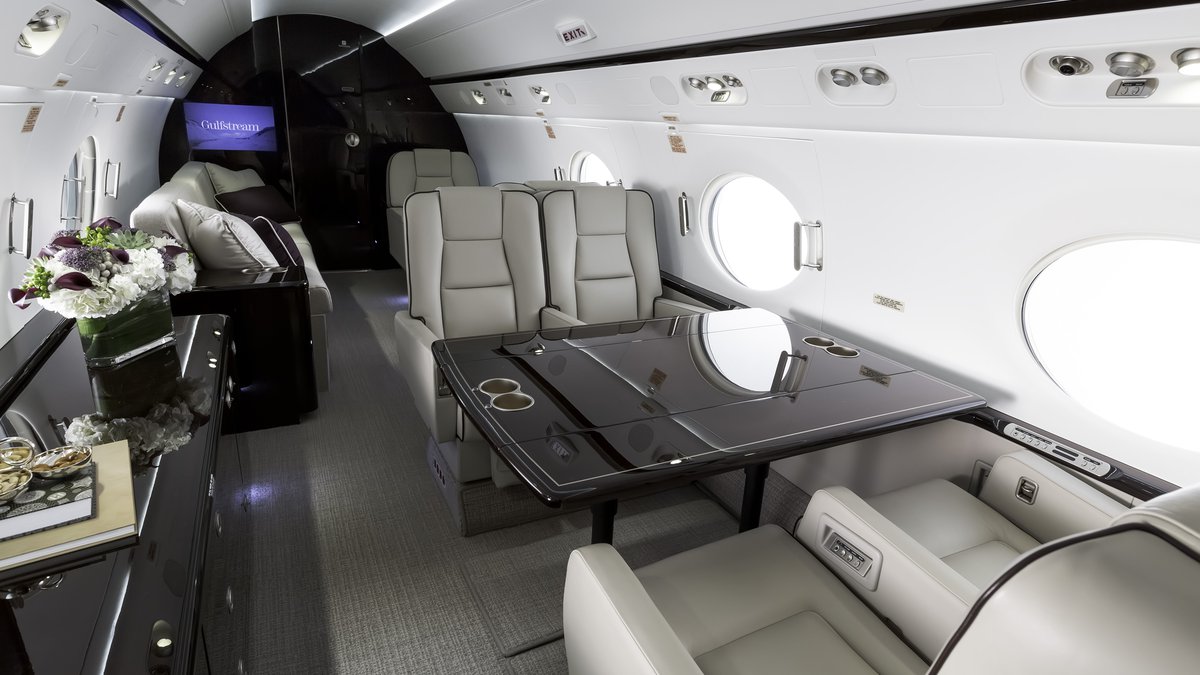 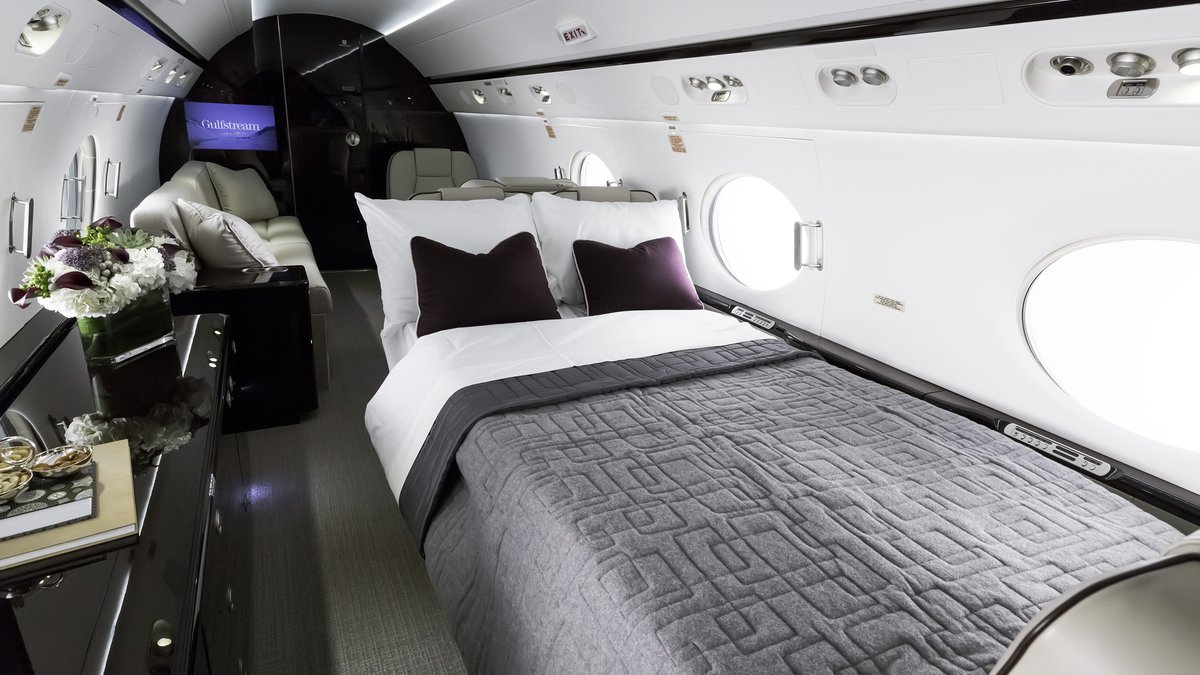 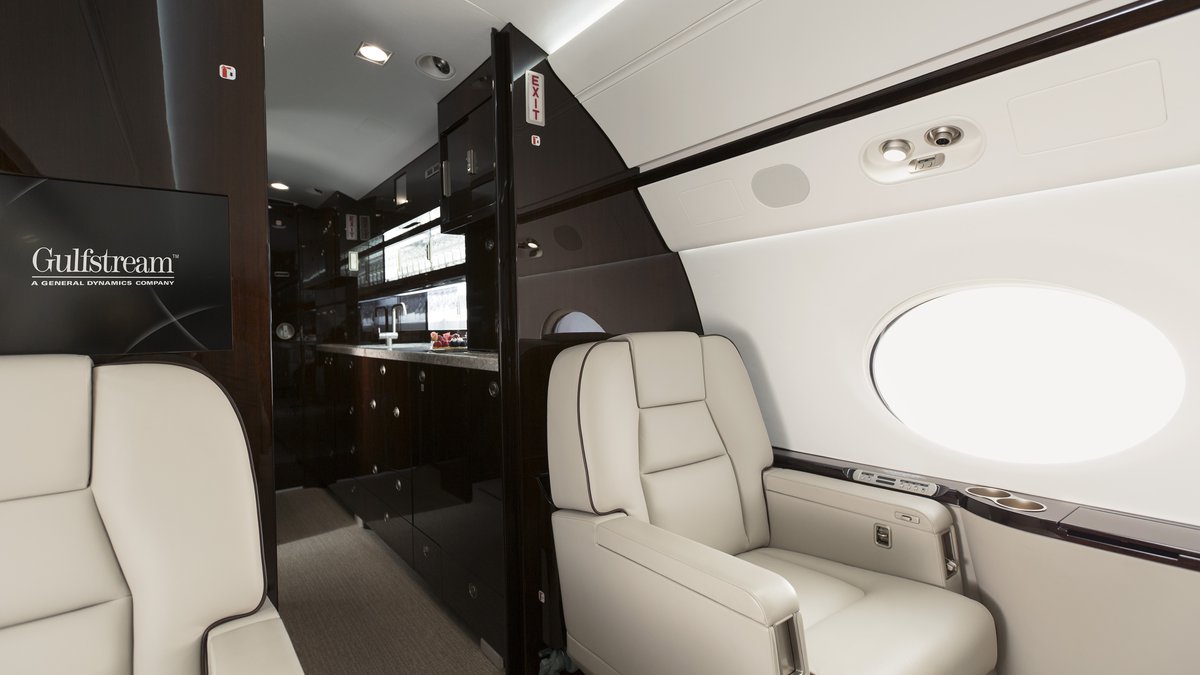 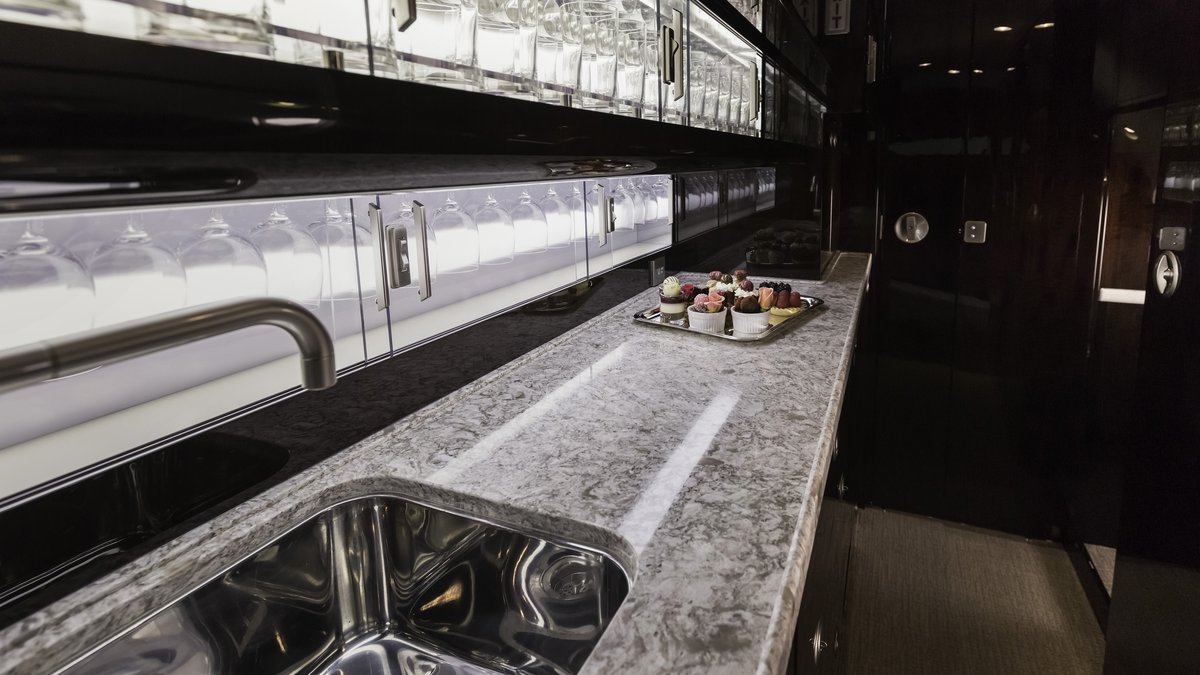