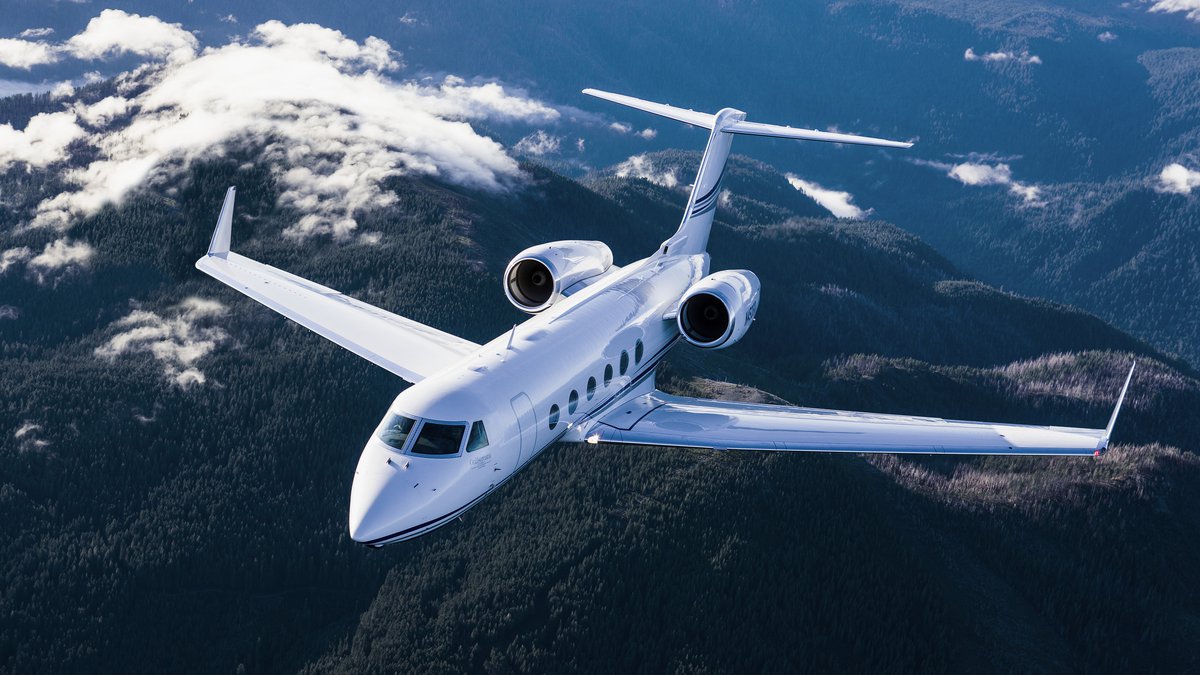 The Gulfstream G450 is a large jet manufactured by Gulfstream Aerospace. The G450 received its FAA type certification in August 2004.

This business jet is the updated model of the legendary G-IV series aircraft. The Gulfstream G450 is a fresh and improved version, which is no small task given its 20-year reign. One of the most popular models within its category, it has been elected the “Best of the Best” three times in the Robb Report, including years 2012, 2014 and 2016. Fortunately, the G450 delivers on its promises and lives up to the expectations presenting an extended fuselage as well as new and improved engines to increase range and payload. The G350 was also certified and produced at the same time but with reduced fuel capacity in comparison to the G450.

This aircraft has a range of over 8’000 km and can fly directly from Geneva to New York or from Richmond to Honolulu, without needing to stop for fuel. The G450 is a flexible, powerful, and luxurious business jet that is one of the best on the market for an intercontinental journey. Gulfstream cabins are known around the world for their refinement, luxury, and efficiency. The interior of this aircraft is no exception, with fully reclining chairs or divans, a forward or rear lavatory, a full-sized galley, and a big in-flight accessible baggage area. The large cabin with a variety of configurations in three different seating areas, as well as Gulfstream’s signature wide seats and oval windows allow for a quiet and comfortable journey.

The cabin is customizable and is available in different configurations, from 8 to 14 passengers. 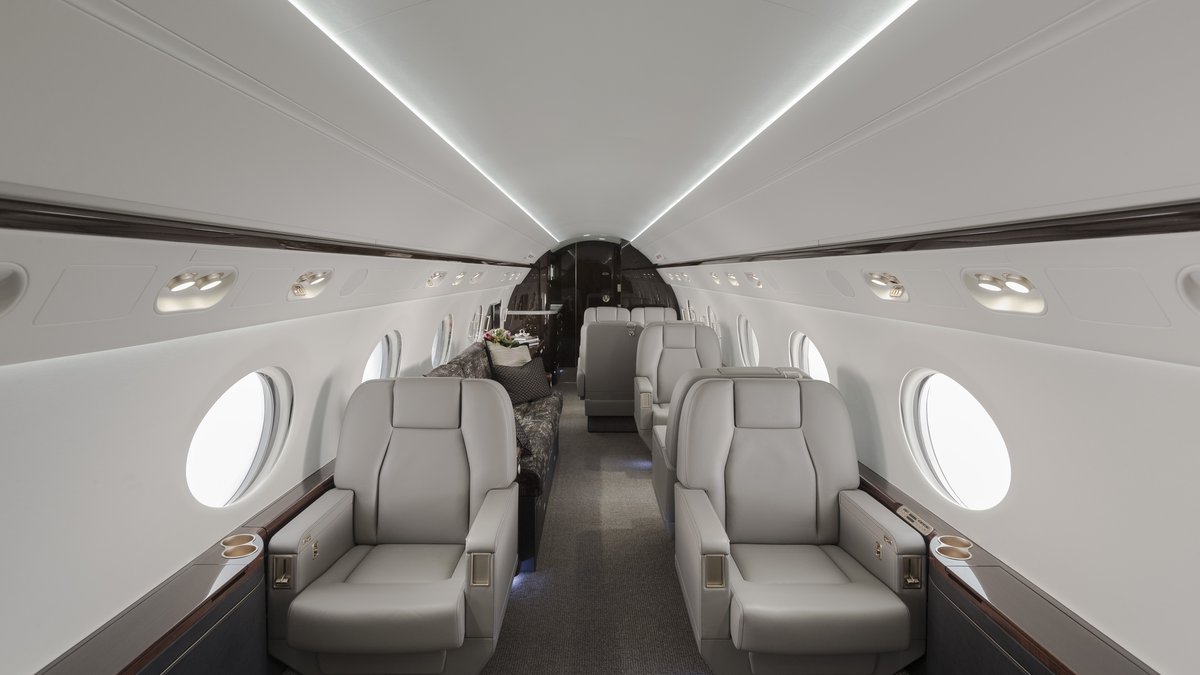 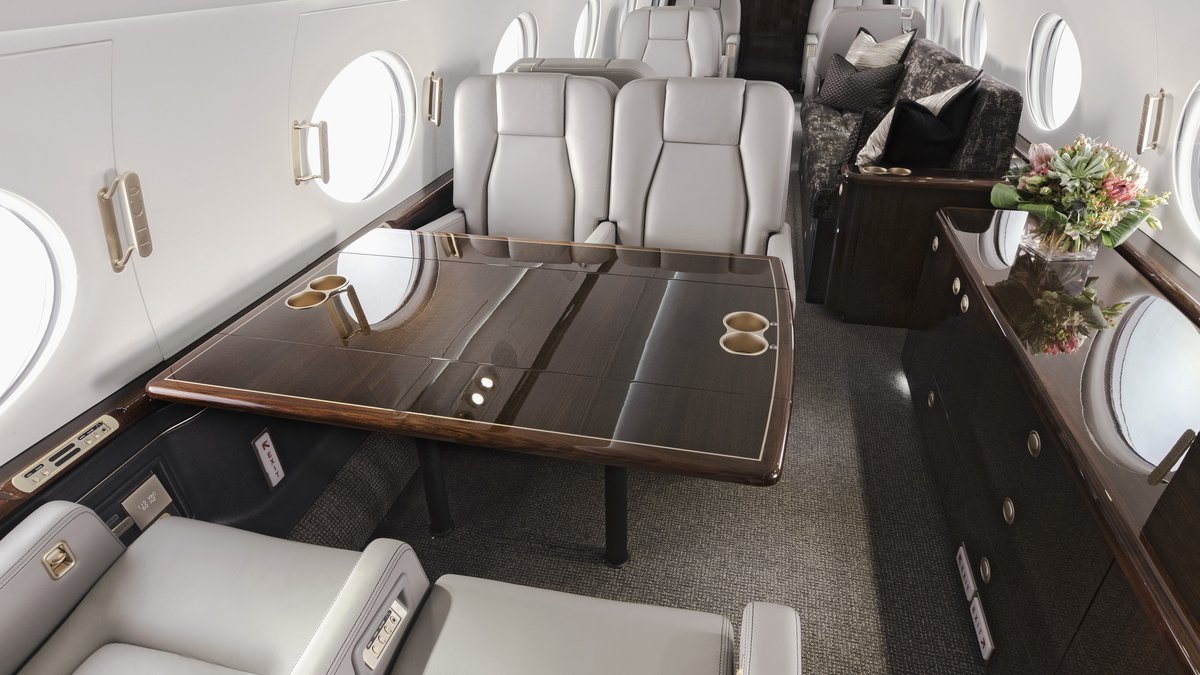 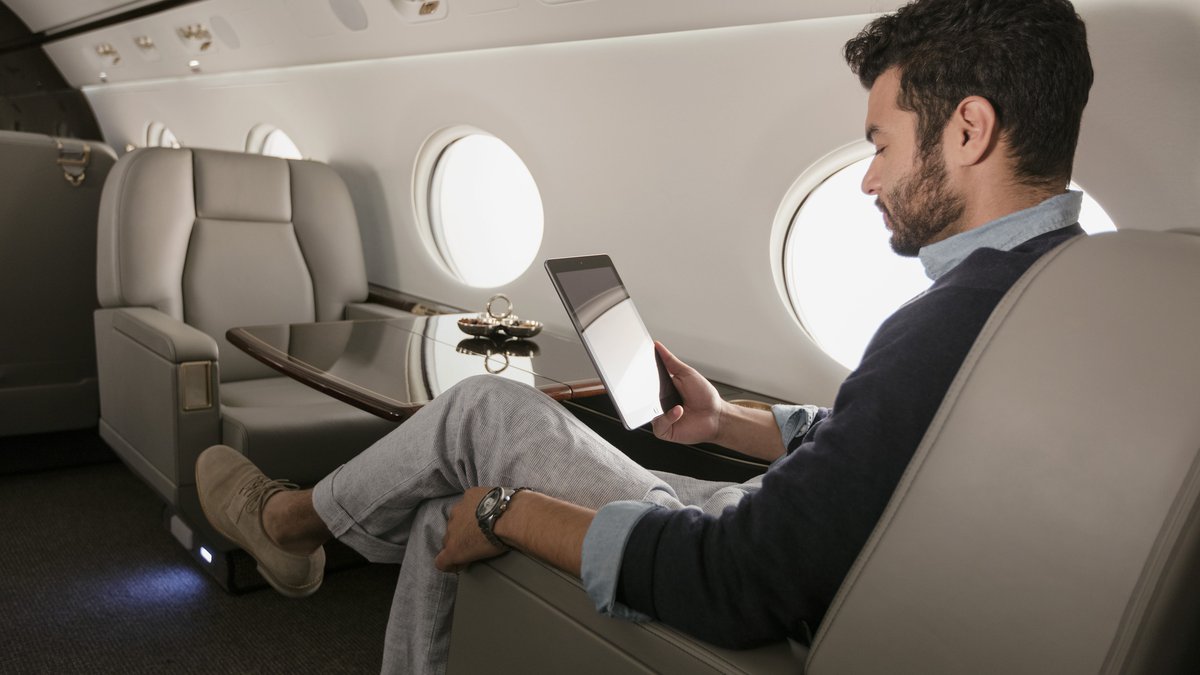 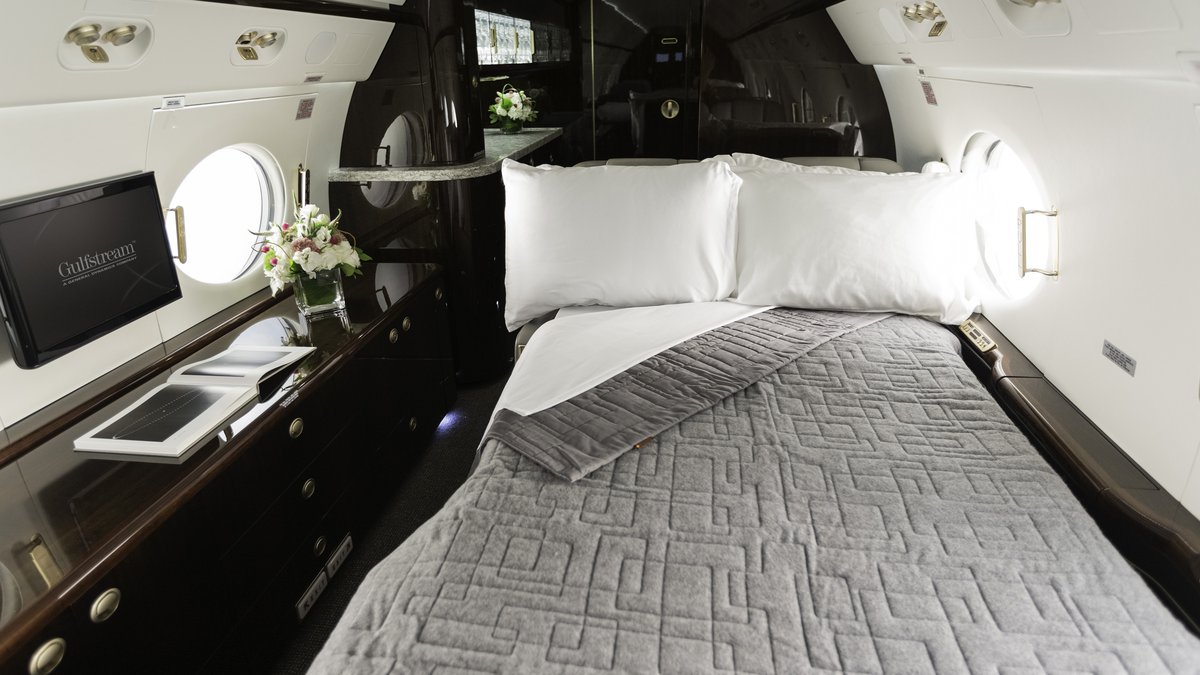 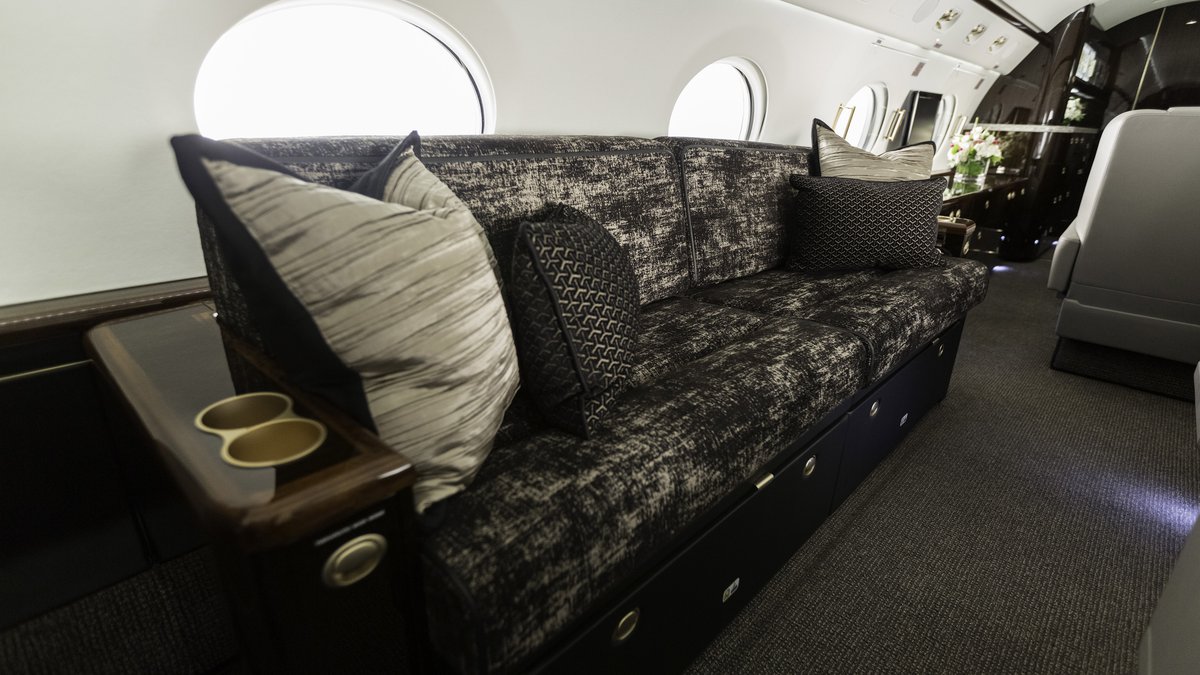