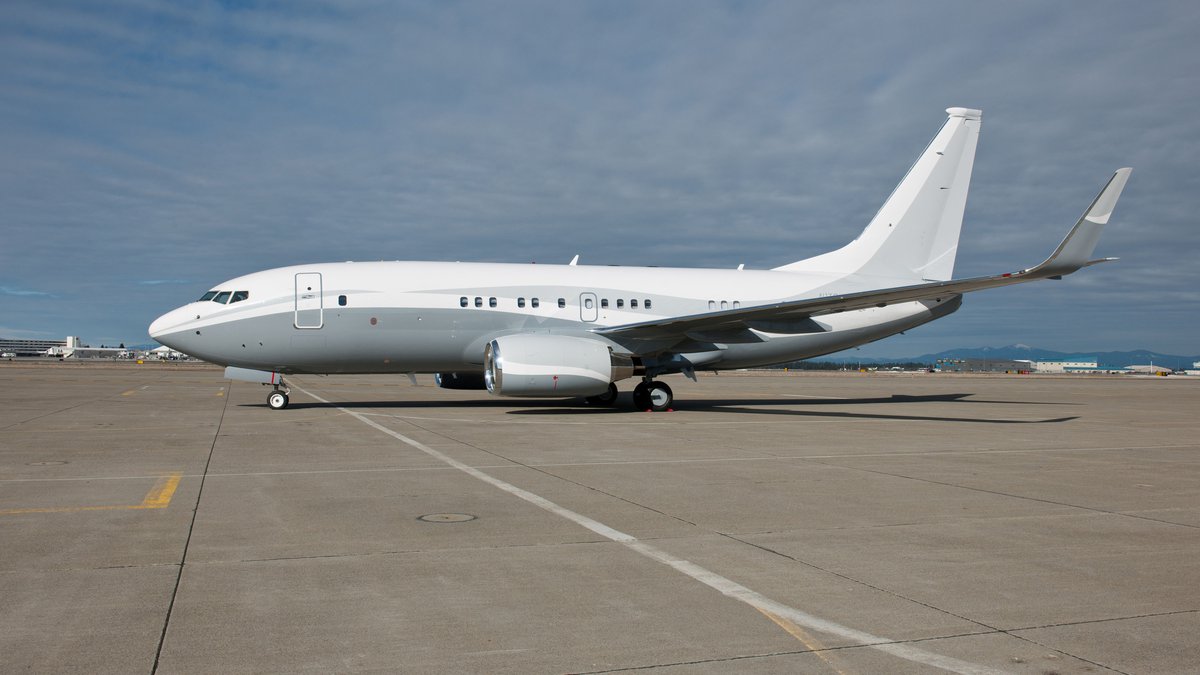 The Boeing BBJ is an airliner built by Boeing Commercial Airplanes.

The Boeing Business Jet, shortcutted BBJ, was introduced for the first time in 1998 as an executive private jet version of the commercial airliner 737-700. Different versions based on the 737 model have been developed over time with a variety of different capabilities like an extended range, advanced winglets providing 13% better fuel burn or a "quick configuration change" feature. The BBJ is less commonly referred to as BBJ 1, followed by BBJ2 and BBJ3, based on the 737-800 and 737-900ER respectively.

The BBJ has a range of over 11,000km, giving you the freedom to fly intercontinental for example from Dubrovnik to Guatemala or from Cape Verde to Seychelles. The cabin is entirely customizable. If you want access to the same amenities in the air as you would have on the ground, the BBJ is made for you. The aircraft is usually divided into five zones: welcome/crew area, TV lounge, dining table, master suite and fully equipped bathroom. There is an extensive number of possible configurations available, which can always be consulted with your Simply Jet advisor. The cockpit incorporates the Rockwell Collins Flight Dynamic HGS-4000 display and six Honeywell flat-panel liquid crystal displays.

Depending on the configuration the BBJ can also be converted to hold larger numbers of passengers, up to 44, in VIP seated rows, similar to a first or business class airline cabin.

Pictures courtesy of our friends at Boeing Commercial Airplanes. 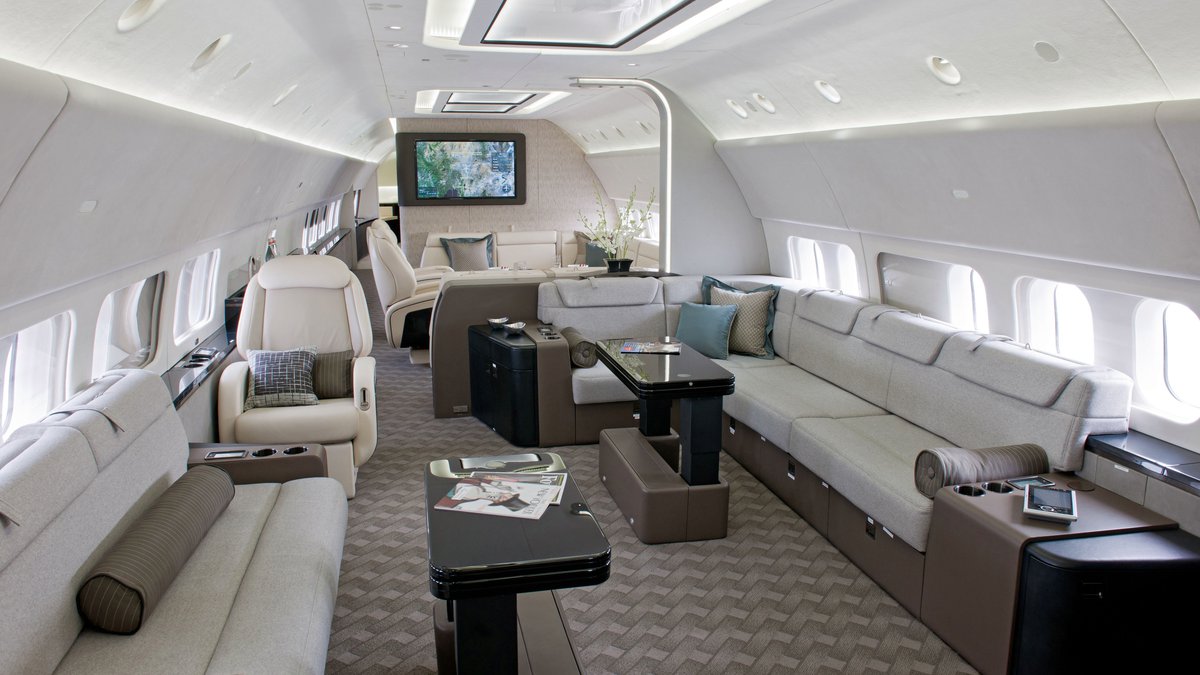 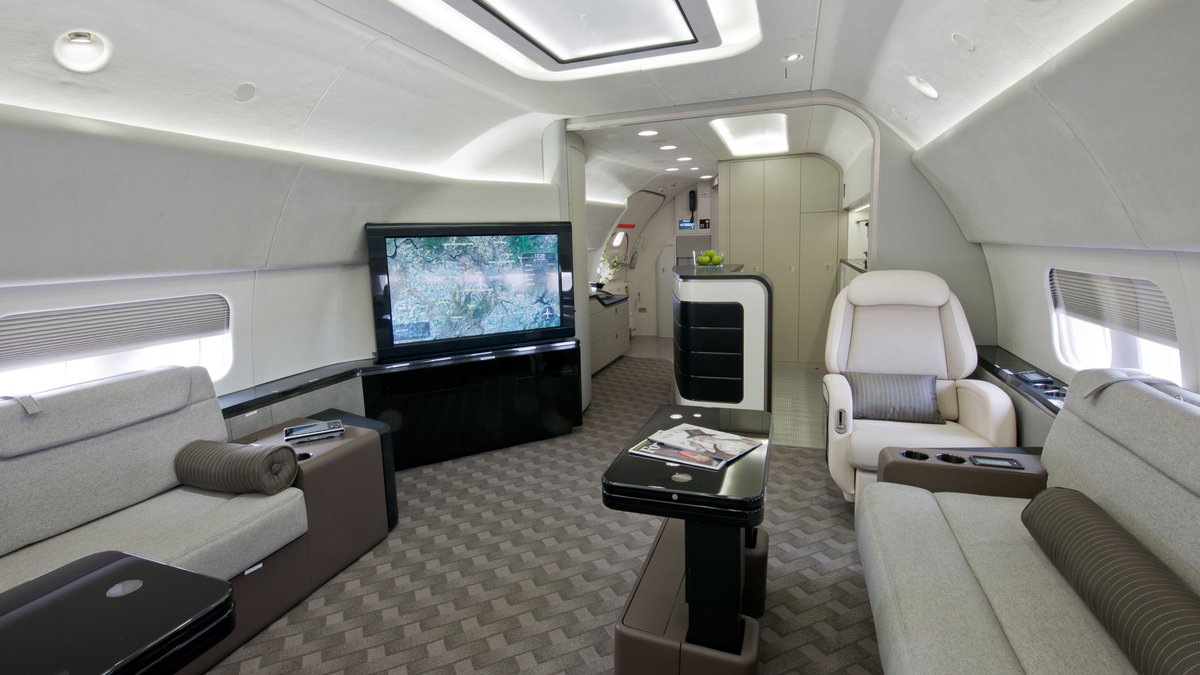 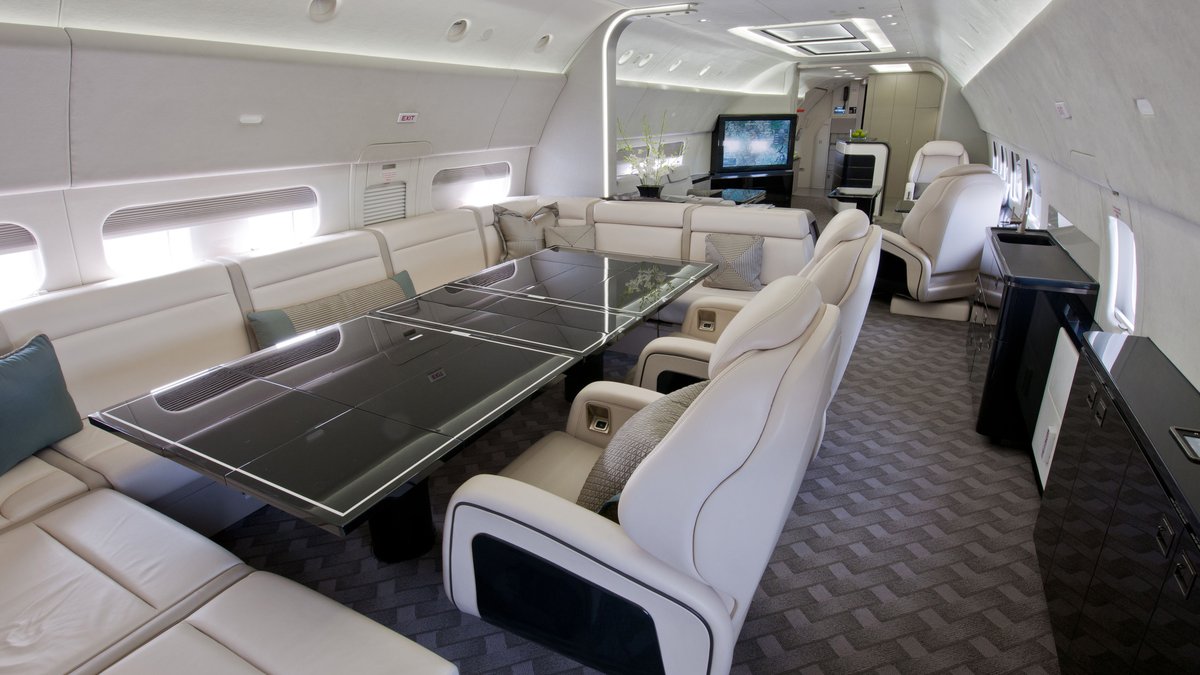 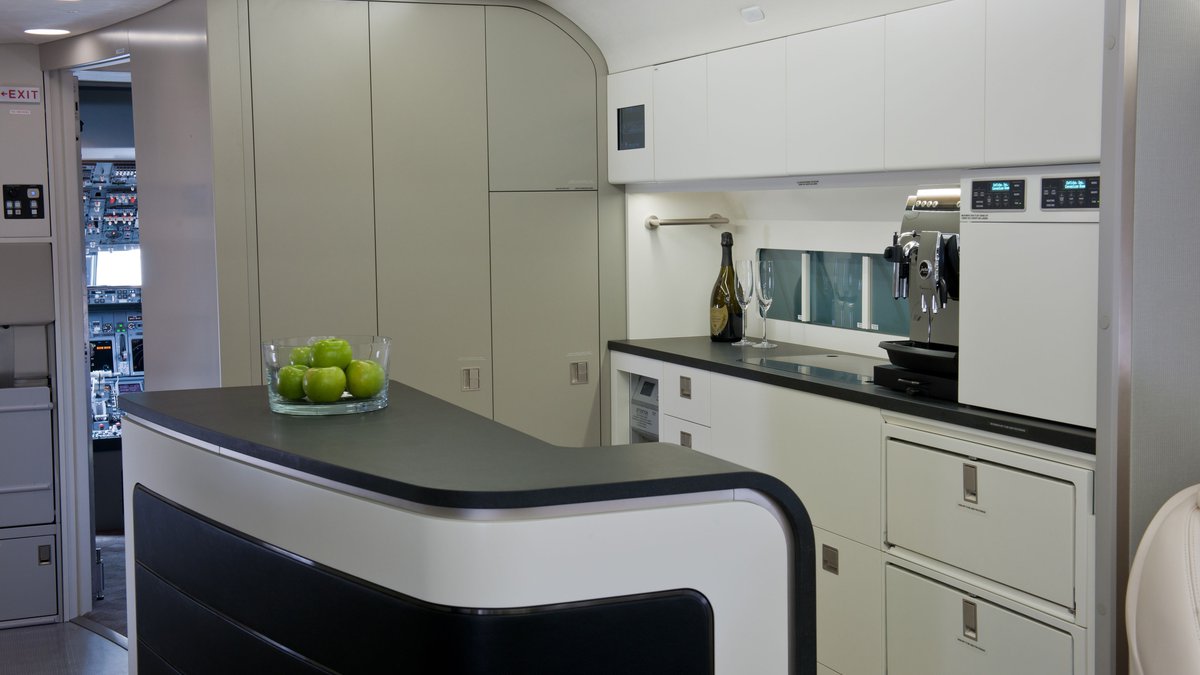 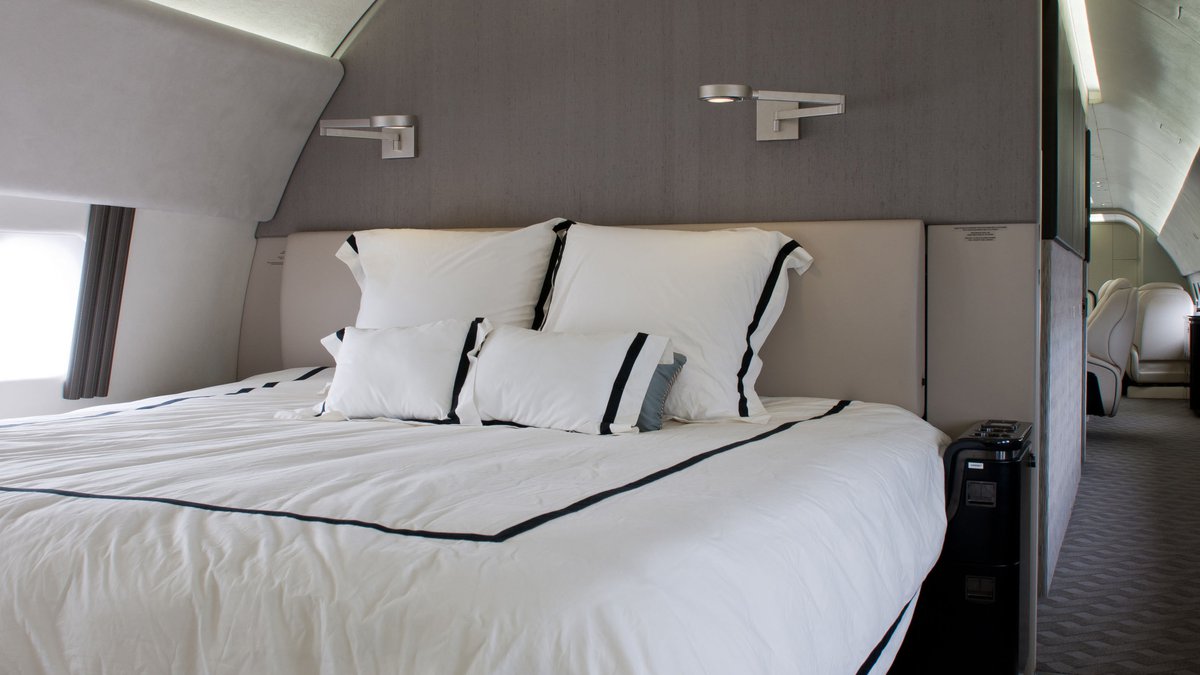 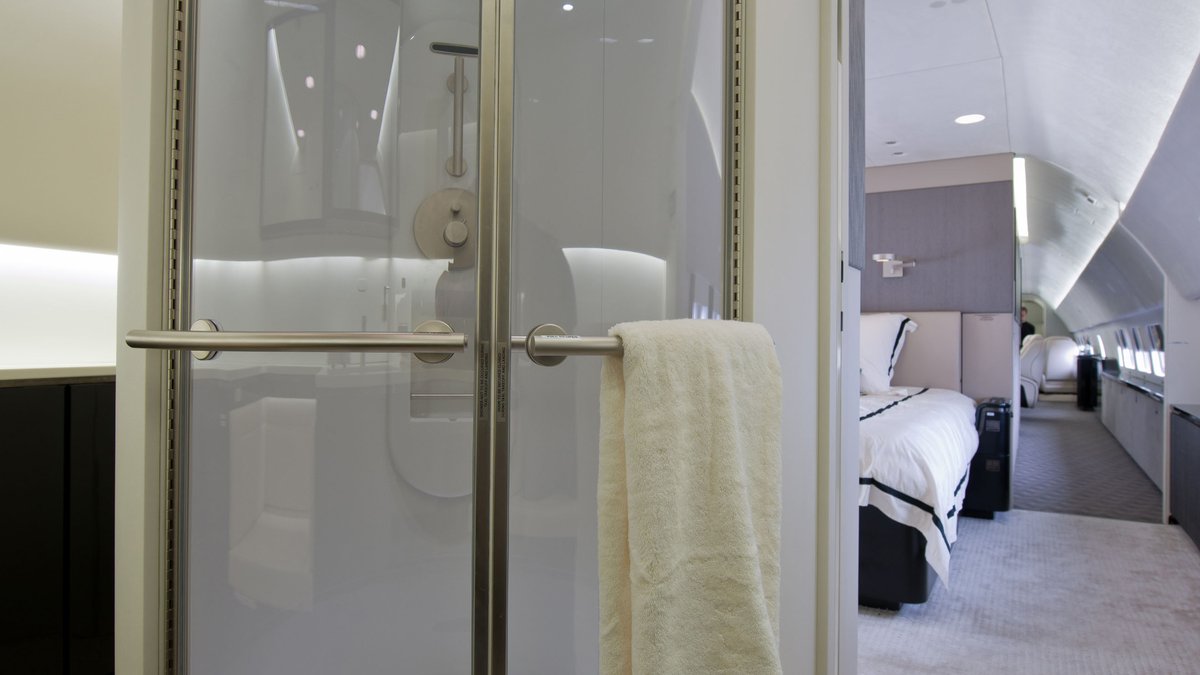