Charter a jet to Wimbledon 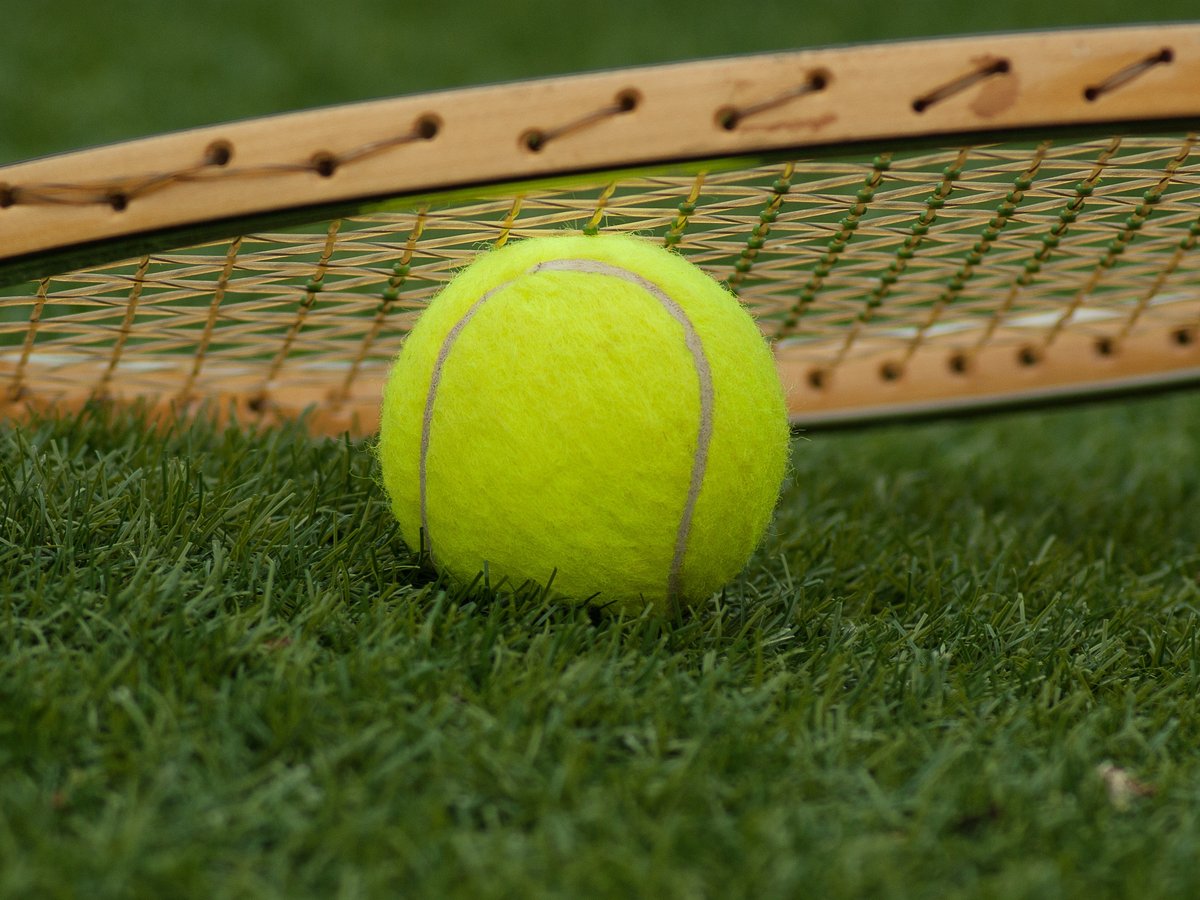 Take off to Wimbledon on your private jet

This small town located South-West of London is known worldwide for its famous grass court tennis tournament. Recognized as the world's oldest tennis event, it is also widly considered as the most prestigious. It starts late June/early July and is part of the Grand Slam tour.

You will not find any sort of advertisement on the courts but instead an overall atmosphere of elegance, it is a tradition to eat strawberries with cream accompanied with champagne. Players have a strict dresscode, all in white, everything under the watchful eye of the royal family. Tennis lovers will not be hard to convince and others will immediately understand that Wimbledon is a can't miss event of the posh British summer calendar.

Get in touch with your Simply Jet advisor to help you organize your holidays in London and enjoy this historic event.