Charter a jet to White Turf 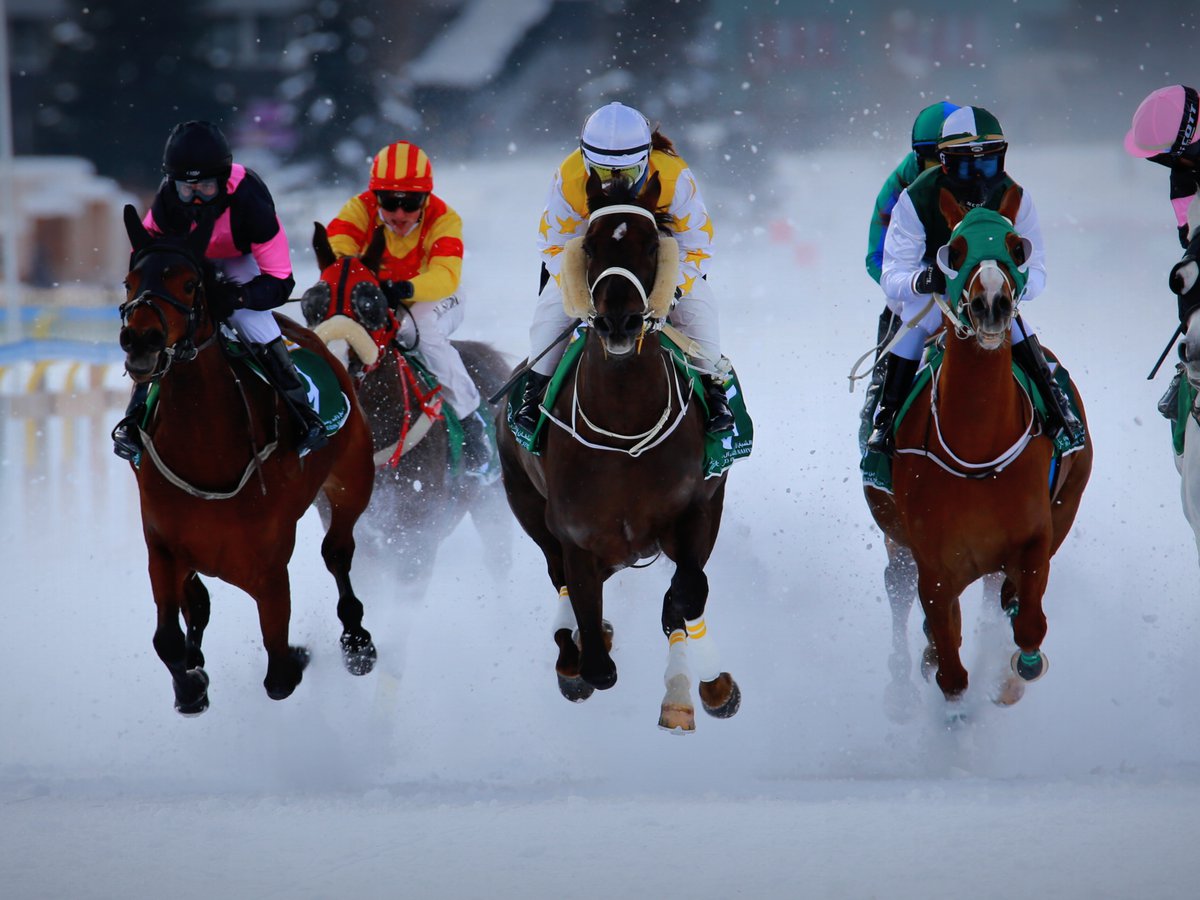 Take off to White Turf on your private jet

Do you know « skijoring », this disciplin where a skier is tracked by a horse? Originally invented in St. Moritz, you will discover it at White Turf along several other impressive equestrian races such as chariot horses. As it is held during winter, there is plenty of snow, hence the name of the event and its mythical status.

Its history traces back a century ago when two winter sports passionate organized the first horse race on this fairy surface in a then small alpine village in the Swiss alps. Five years later, St. Moritz welcomed the first ever Winter Olympic Games. Skijoring was proposed by enthousiasts from the Engadin valley but ultimately was not selected, even though it is quite spectacular.

Up until the sixties, the races were particularly dangerous because horses were not sufficently trained to recognize and avoid the skiers - the start was quite hazardous. Nowadays, some of the best horses in the world take up the challenge and the winner is crowned "King of the Engadin", the valley where St. Moritz lies.