Charter a jet to Roland Garros 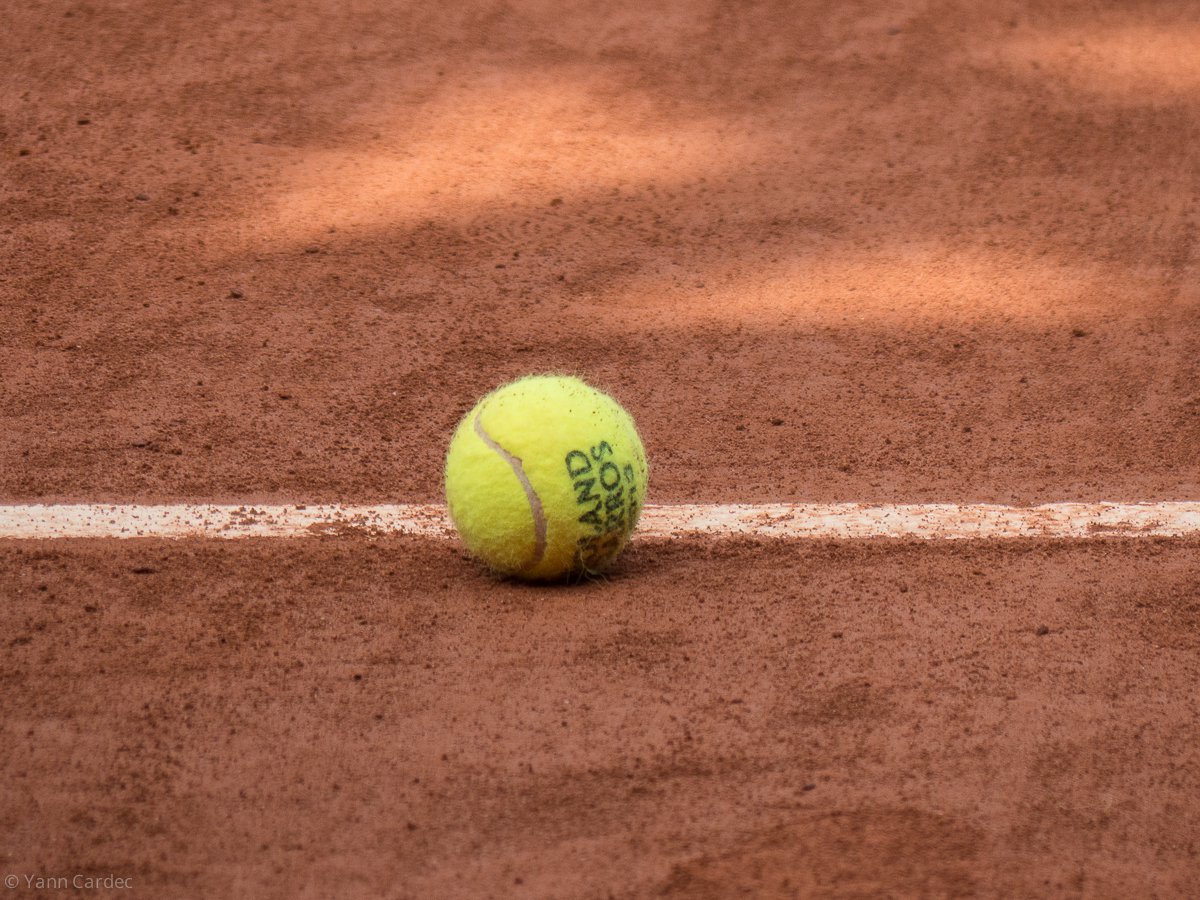 Take off to Roland Garros on your private jet

Paris is home of Roland Garros, the most important clay court tennis tournament worldwide. Every year, the level of competition reaches new heights and is a real pleasure to watch, so much that you can only hold your breath when the winner finally lifts the musketeer cup, after several days of efforts, on central court.

This Grand Slam tournament has decidedly been dominated this last decade by Rafel Nadal, even though some new champions are slowly arising. One of the people's favorite events to attend in summertime, it is the excellent occasion to do some shopping in Paris or spend a nice evening along the Seine, a glass of champagne in hand.

Interesting anecdote about the name of the tournament, it originally comes from Eugène Adrien Roland Garros, a skilled french aviator that notably invented the system that permitted machine guns to fire between the propellers of the aircraft. He was also a member of a famous Parisian tennis club, one of his best friends that became its president chose to honor its memory by naming the new stadium after him.