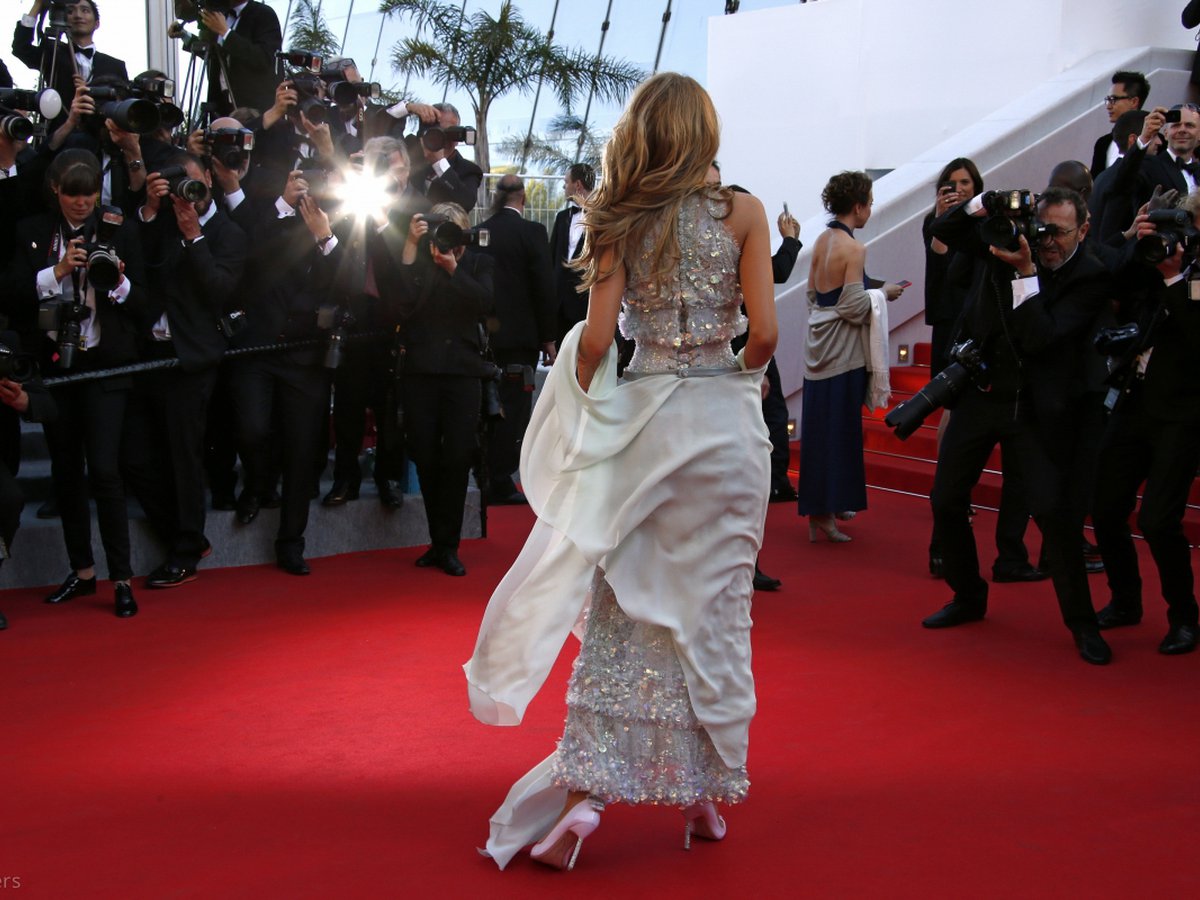 Walking the red carpet and climbing the famous 24 steps represents an honour for any comedian and a privilege for any cinema lover.

The festival originated in 1946, when Jean Zay, the French minister of national education and Beaux-Arts, and is now an unmissable event for partakers of the film industry. During two weeks, hundreds of films are screened, their directors hoping to be awarded with the prestigious Palme d’Or, rewarding the best piece of the year.

From Apocalypse Now to Fahrenheit 9/11 and Pulp Fiction, close to a hundred movies, now iconic monuments of their respective cinematographic cultures, have been awarded since the early days of the festival. More than just a regional film fest, the International Film Festival is a cultural gathering, whose mediatisation largely contributes to the economic growth of its host city.