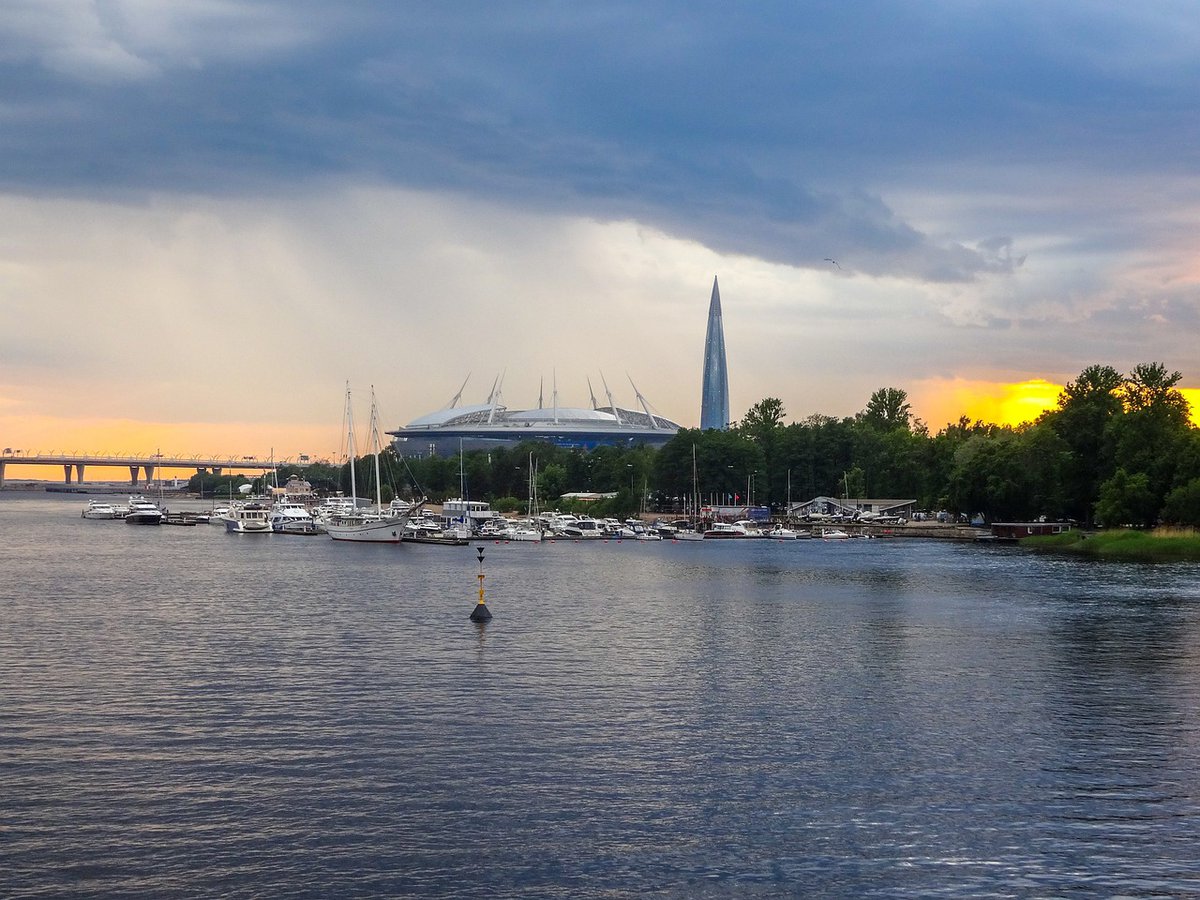 The 2022 UEFA Champions League Final will take place in St. Peteresburg. Inaugurated in April 2017, the Krestovsky Stadium (or Gazprom Arena) has a retractable football pitch and roof. In addition to matches of its host team FC Zenit St. Petersburg, the stadium has already hosted the 2017 FIFA Confederations Cup, matches of the 2018 FIFA World Cup as well as several matches of the UEFA Euro 2020. It will take you about 30 minutes and 35 km from St. Petersburg's Pulkovo airport to reach the Krestovsky Stadium. The stadium also has a heliport nearby.