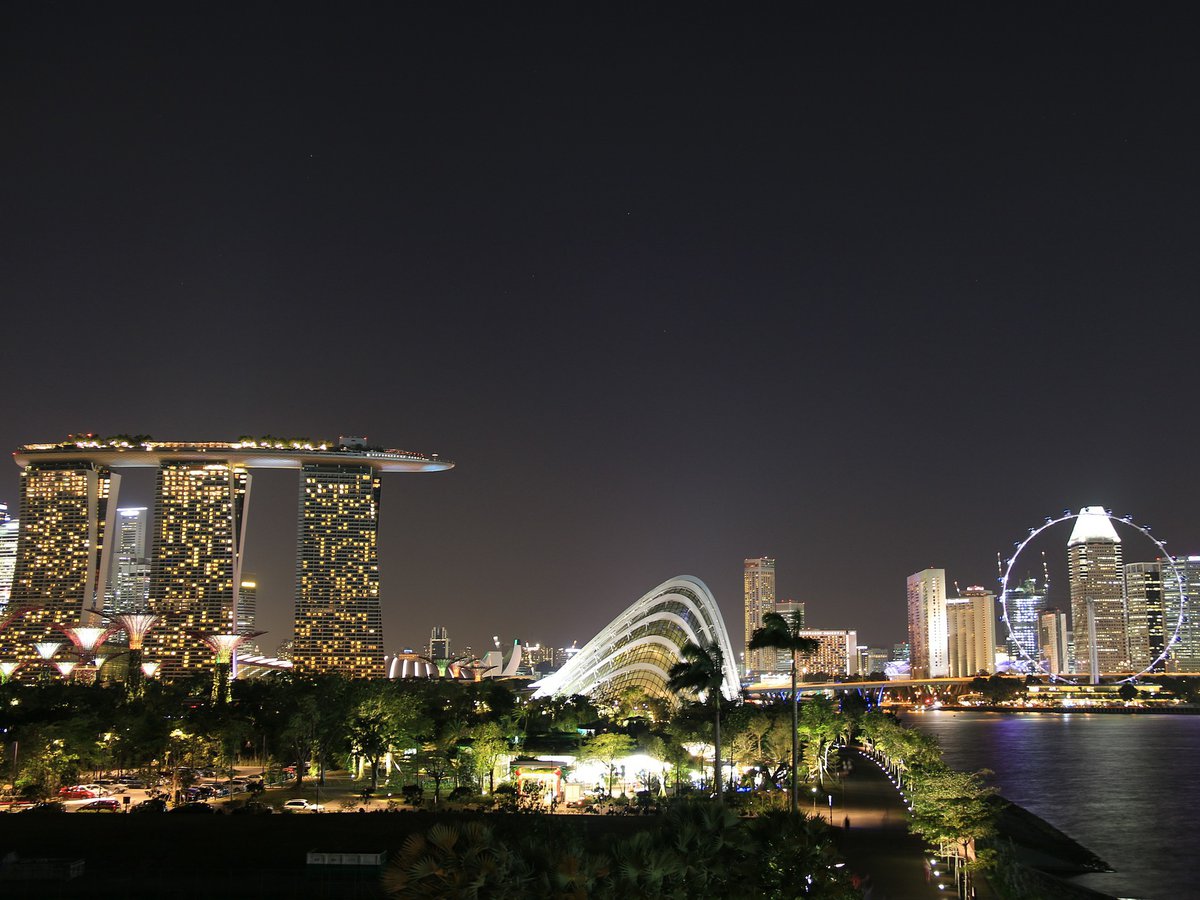 Take off to Singapor on your private jet

Changi Airport is a reason in itself to go to Singapore, this jewel with exuberant greenery is an architectural prowess. Its private terminal, JetQuay, is splendid and provides a state of the art service to everybody that passes through.

Singapore shines by its modernism and multiculturalism. The mixture of Chinese, British, Malaysian, Arabic and Indian cultures reveals itself daily in the culinary specialties and in the population's mentality: open-minded and welcoming. The citizens calm and rhythmical pace, the safety and the omnipresent nature make this metropolis an oasis in the middle of South-West Asia. Benefiting from a tropical climate, this city of Malaysia's peninsula has been created in such a way that it caters to all needs, be it for tourism or business.

Let yourself be seduced by the beauty of the "Gardens by the bay", impressed at the variety of animals at the largest subtropical climate zoo in the world, attracted by the luxury shops of the Marina Bay Sands and ION Orchard. Singapore is full of activities and opportunities and its treasures won't cease to surprise you.