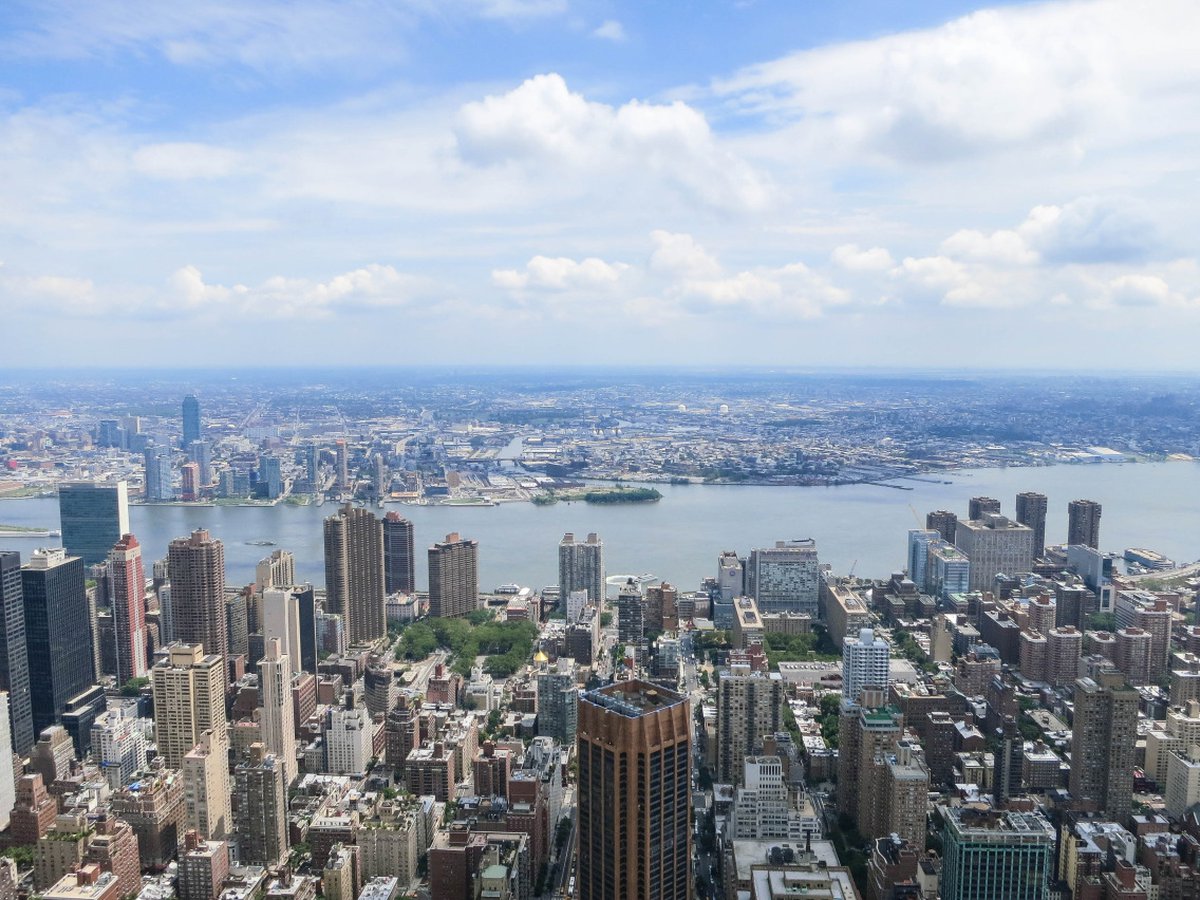 Take off to New York on your private jet!

If there’s one city that could be elected as center of the World, it would definitely be New York. Subject to massive waves of immigration over the last century, the metropole became an aggregate of American, European, Asian and African cultures, resulting in an ethnic diversity without a match.

It is impossible to find something that one can’t do in New York, from Times Square to Broadway, Central Park, the Statue of Liberty, the American natural history museum, the Modern Arts Museum (MoMA), a good twenty years would be necessary to have a go at all the activities the city provides. A city, whose lights never sleep, at the heart of the news since almost two centuries. It is involved in many of the major events of the last hundred years and still bears their marks.

But New York is above all a place where you can freely express yourself; artists show off their various talents at every corner, painters, mime artists, singers, musicians or writers. Each intersection is a new discovery. Improvised garden parties on one of the thousands of rooftops, terraces buzzing with life, parties organized on a whim in hidden backyards, but opened to the travellers’ eyes. New York flirts, New York seduces, New makes it itself unforgettable.