Hire a private jet to Marrakesh 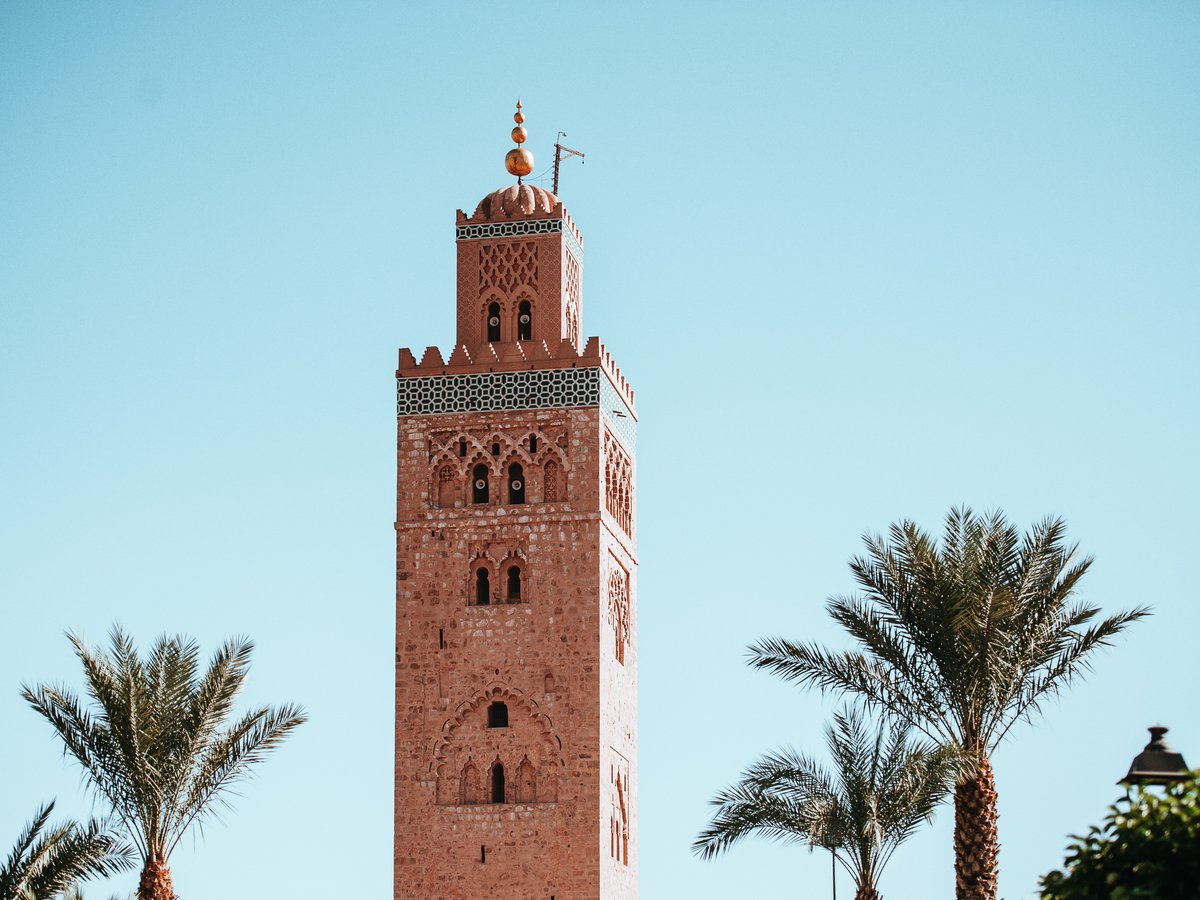 Take off to Marrakesh on your private jet

Marrakesh is a former imperial city in western Morocco and an economic centre filled with mosques, palaces and gardens. The medina is a medieval city with alleys where souks sell traditional goods. During the 12th century, the Koutoubia mosque was built, which is one of the most important monuments of the city.

On the Djemaa el-Fna place, you will feel the true Moroccan life. Food vendors are all over the square place, mixed with musicians performers. Inside the Ville Nouvelle are the most majestic gardens such as the Agdal or the classic Majorelle. Go there in a private jet, you will be greeted with Moroccan hospitality!

The red city is filled with history and always welcomes guests with open arms. Well known for its events and festivities such as the Festival of popular arts of Marrakesh or the Arts in Marrakesh, the city became with time one of the favourite destinations for celebrities due to its well-preserved authenticity coupled with its luxury, refinement and its traditional and architectural heritage.

Our private aviation experts are available 24/7 to organize your private jet trip to Marrakesh.