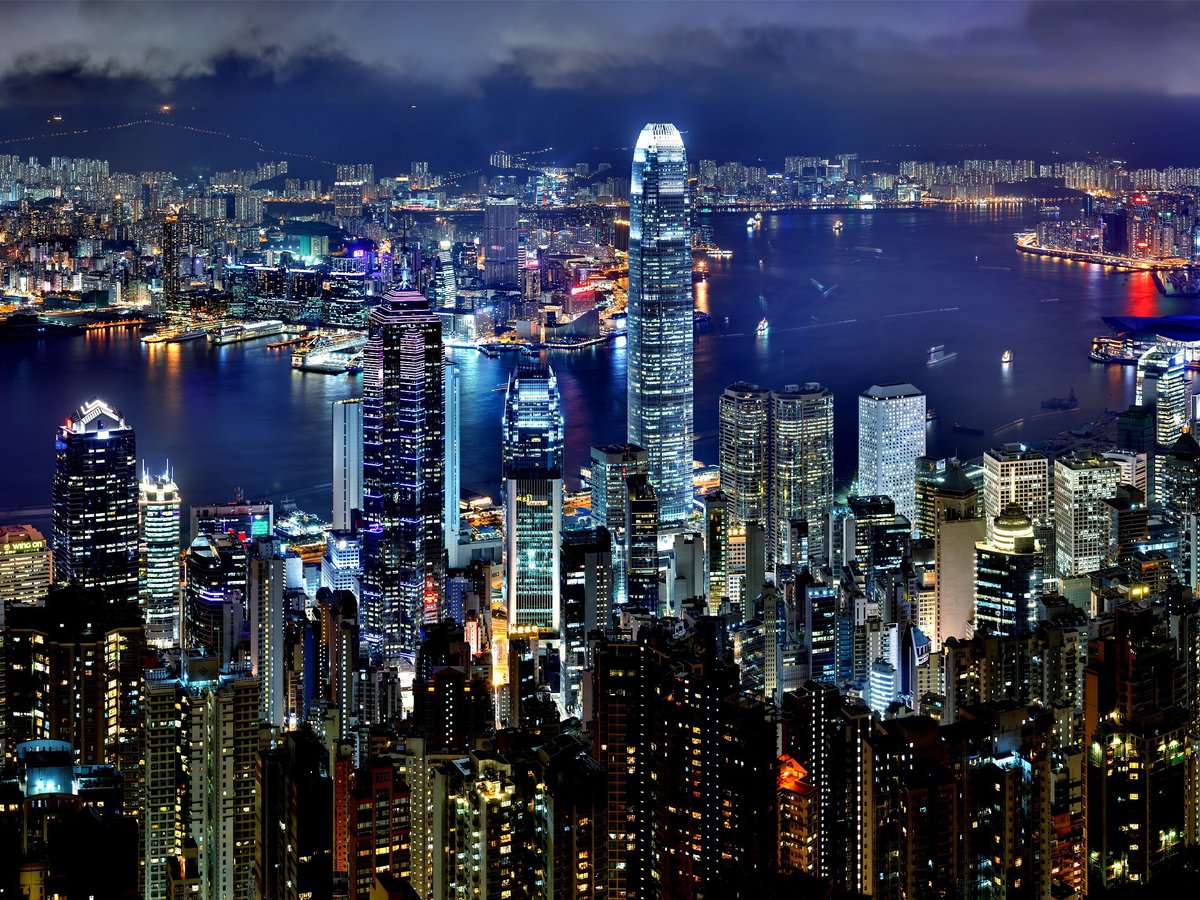 Take off to Hong Kong on your private jet

Hong Kong, the city that never sleeps, is a little island of paradise located South of China. Propelled at the heights of the most flourishing economies thanks to its laissez-faire politics, its free market and low tax rates, Hong Kong is now a renowned financial marketplace with never-ending activity.

In the middle of the Southern China Sea, the peninsula presents itself in an ocean of light to the visitors, hard to believe that just a few kilometers away, the beach of Repulse Bay is a haven of quietude, as well as a footbridge to Lantau's island and its millennial Buddhist temples.

The aspiring artists will be filled with wonder by the creations presented at Art Basel Hong Kong, in the several galleries of the city as well as in the shops of the local antiquaries. The epicureans will relish the meals concocted by one of the numerous Michelin starred chefs, subtly combining tradition and modernism, in a surprising and eclectic blend. Hong Kong gives and doesn't take back.