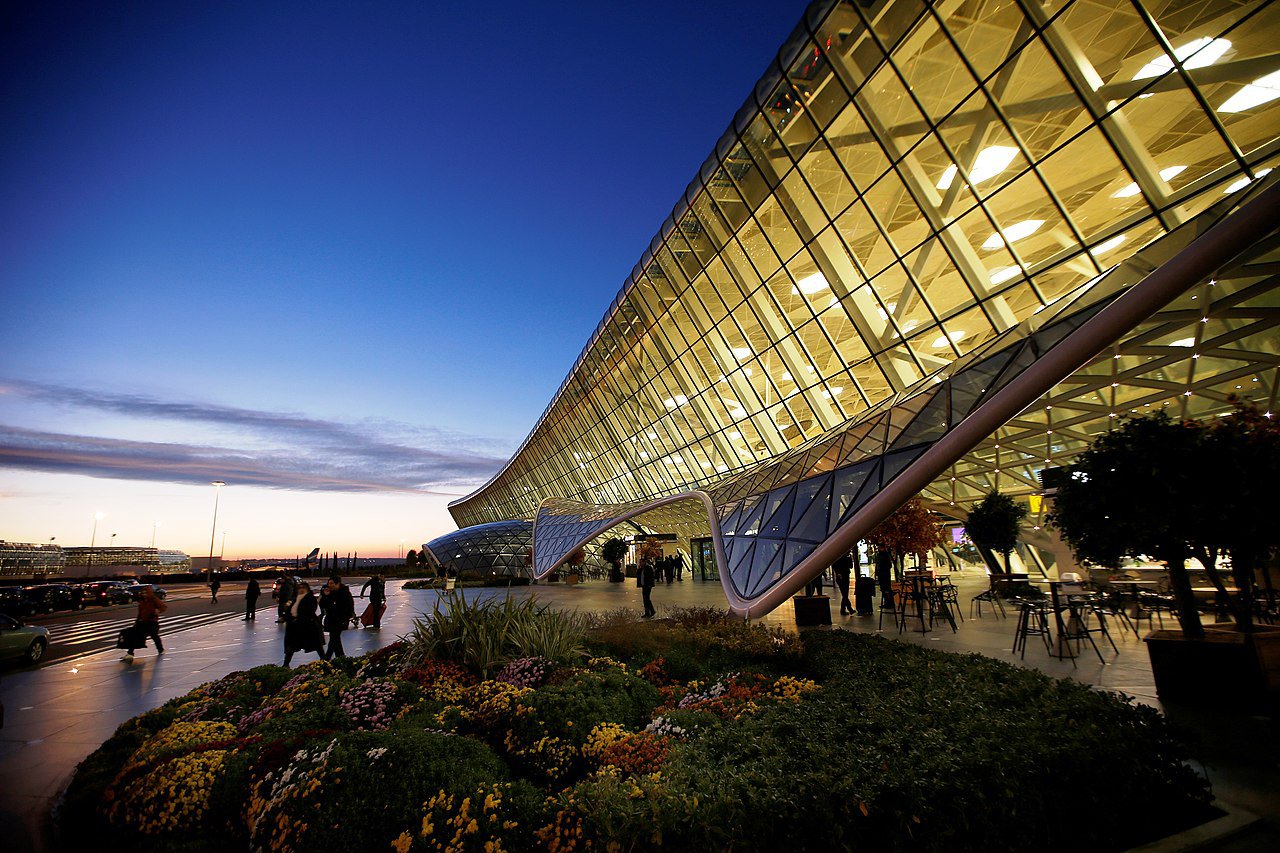 Voted the best airport in Russia & CIS in 2019 and rated 5 stars by Skytrax agency, Baku Heydar Aliyev Airport is the best option to reach the Azerbaijani capital. It will take you only 12 minutes and just over 15 km by car to reach the Baku Olympic Stadium.

Zabrat airport can be considered as an alternative to Heydar Aliyev airport for turboprops (e.g. King Air 250) or helicopter transfers. You will need 18 minutes and 11 km by car to get to Baku Olympic Stadium.