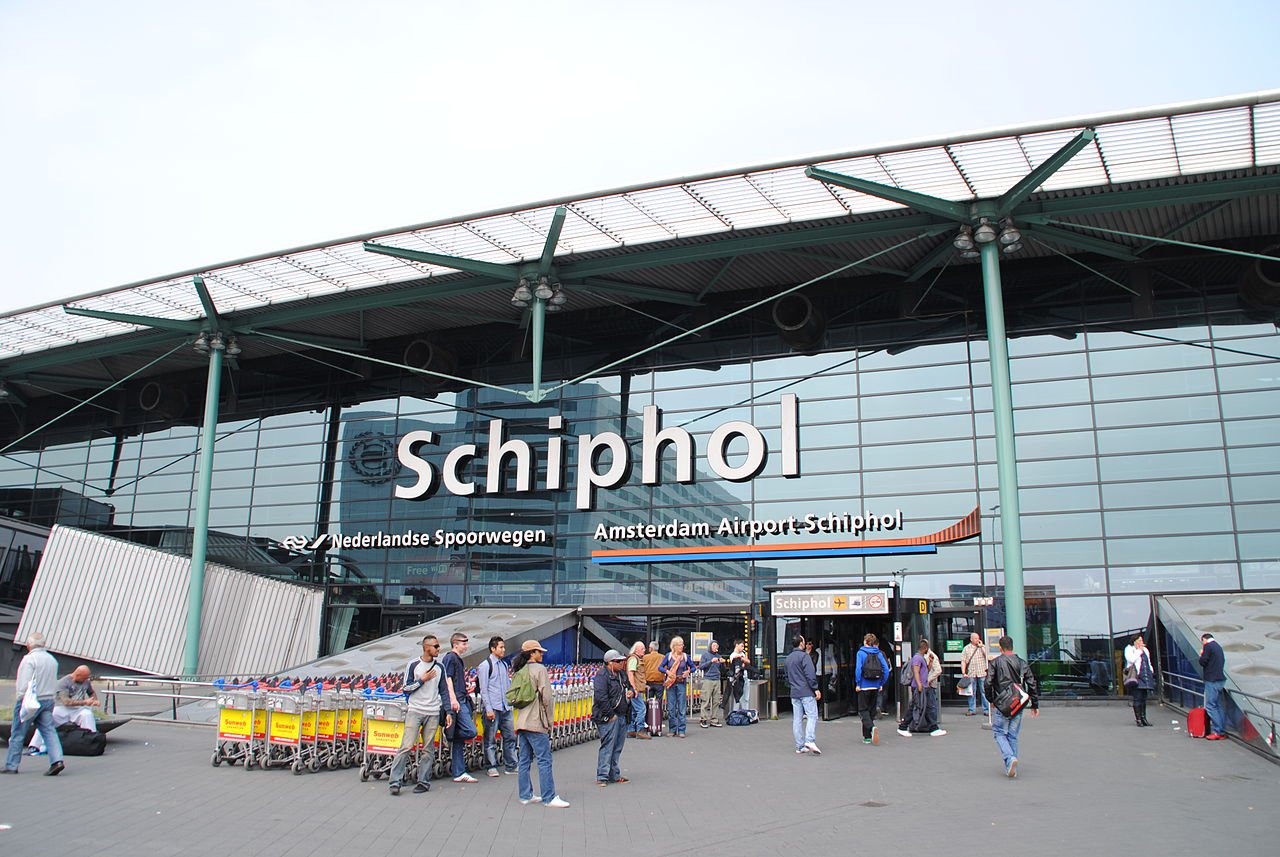 Schiphol is located less than 30 minutes away from the city center and is the largest airport in the Netherlands and the third largest in Europe. It operates six runways, one of which is almost exclusively for private aviation. It is divided into three commercial terminals and a cargo hub and a new general aviation terminal. Opened in 2011 on the east side of the airport, it represents 1000 m2 of space dedicated to private aviation and its lounges. The Johan Cruyff Arena is only 15 minutes away by car, whereas Schiphol Airport is only 16 km from the stadium.

Located less than 6 km from Rotterdam city centre, Rotterdam-Hague Airport is an attractive alternative to the congested Amsterdam Schiphol Airport. It will take you 48 minutes and just over 70 km by car to reach Amsterdam's Johan Cruyff Arena. 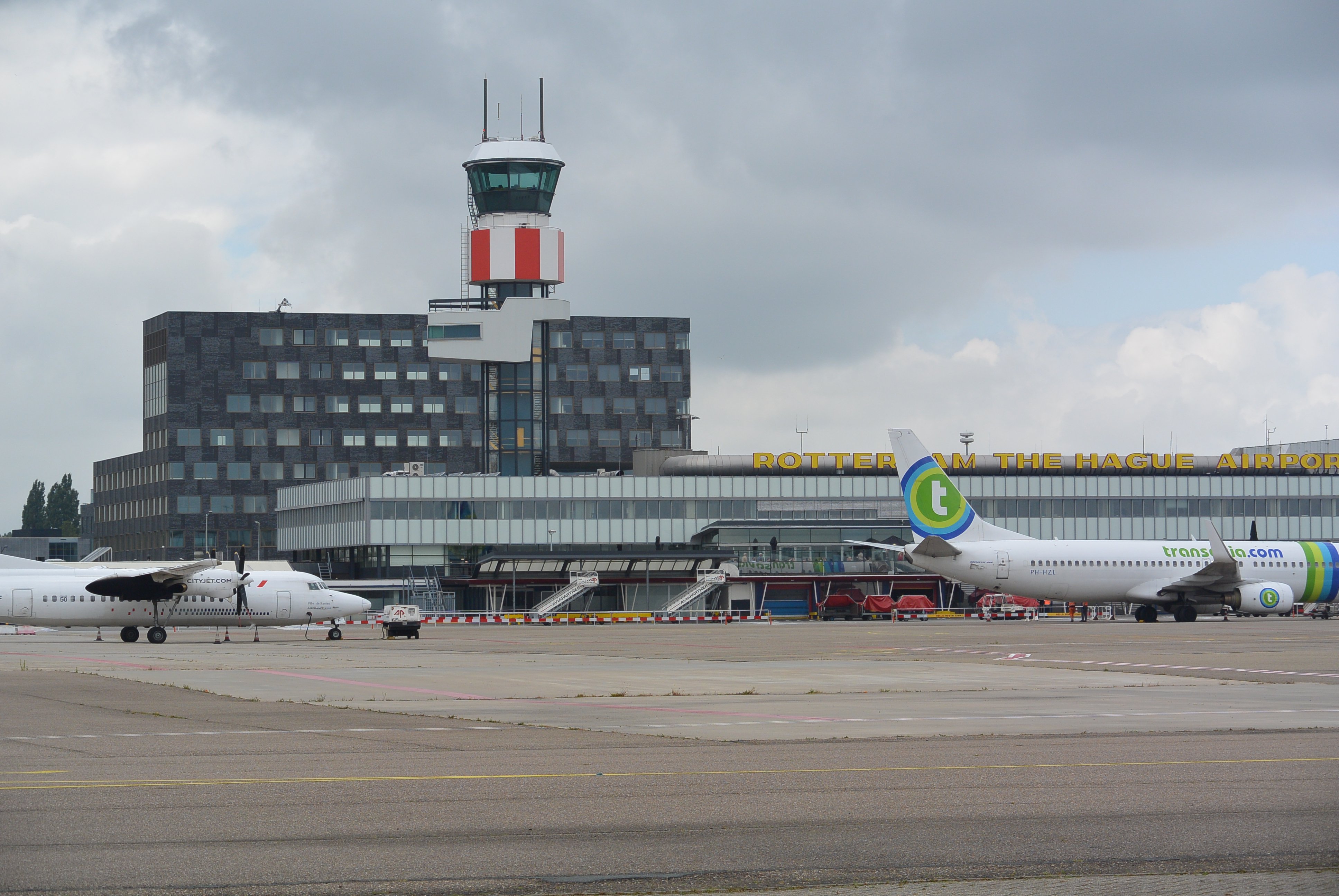 Second largest airport in the Netherlands in terms of passenger numbers, Eindhoven airport is an interesting alternative to the congested Amsterdam Schiphol airport. It will take you 1 hour 10 minutes and 114 km by car to reach Amsterdam's Johan Cruyff Arena.

Located 45 km east of Amsterdam, Lelystad airport is a good alternative to Schiphol airport for smaller jets. It will take you 35 minutes or 53.6 km by car to get to the Johan Cruyff Arena in Amsterdam. 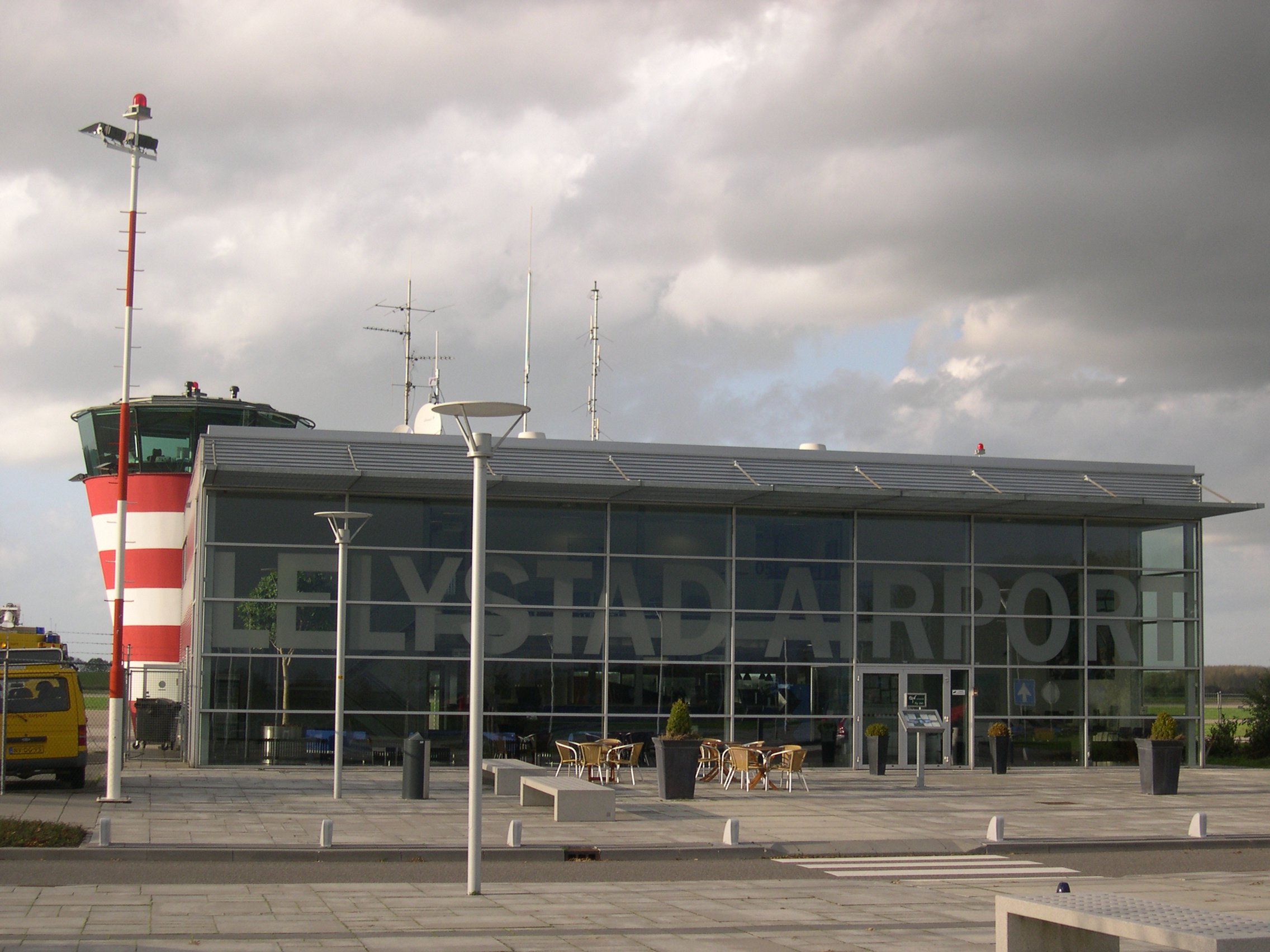