CHARTER A ONE AVIATION ECLIPSE 550 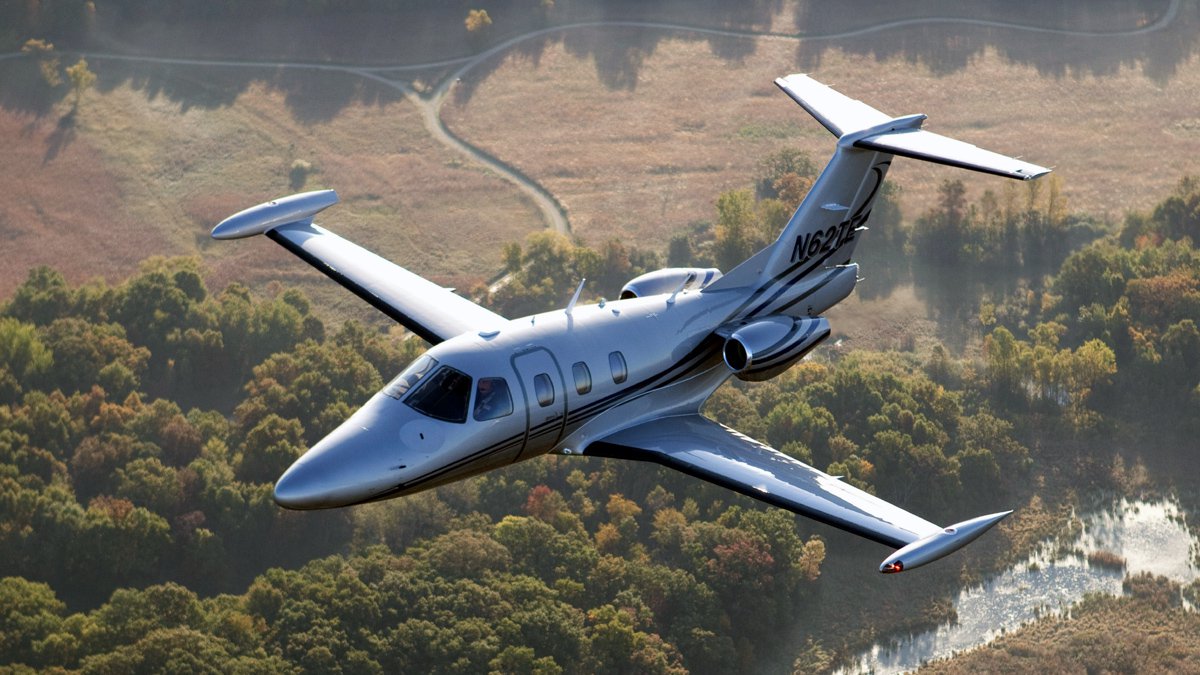 The One Aviation Eclipse 550 is a Very Light Business jet that was built by One Aviation.

One Aviation went bankrupt in 2021 and the United States-based company AML Global Eclipse LLC is currently maintaining support for all current Eclipse aircraft. This aircraft is the updated version of the Eclipse 500, and was enabled by Sikorsky Aircraft’s investment into Eclipse Aerospace. It features an improved avionics package as well as anti-skid brakes. The Eclipse 550 has a range of 2000km and is extremely fuel efficient. It will fly you from San Antonio to Charlotte or from Boston to Kansas city.

This distinctive aircraft features wing fuel tanks, and is one of the fastest as well as technologically advanced business jets in the low cost segment. Extremely fuel efficient, it is an ideal solution for keeping costs under control while enjoying the benefits of private aviation. 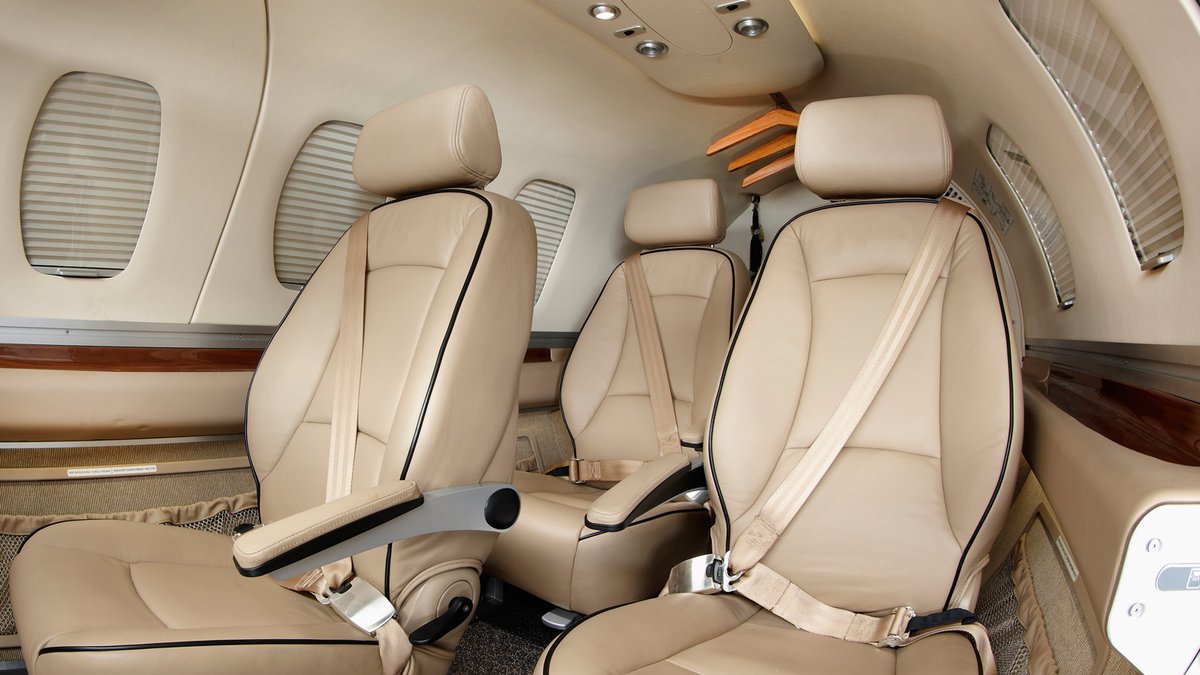