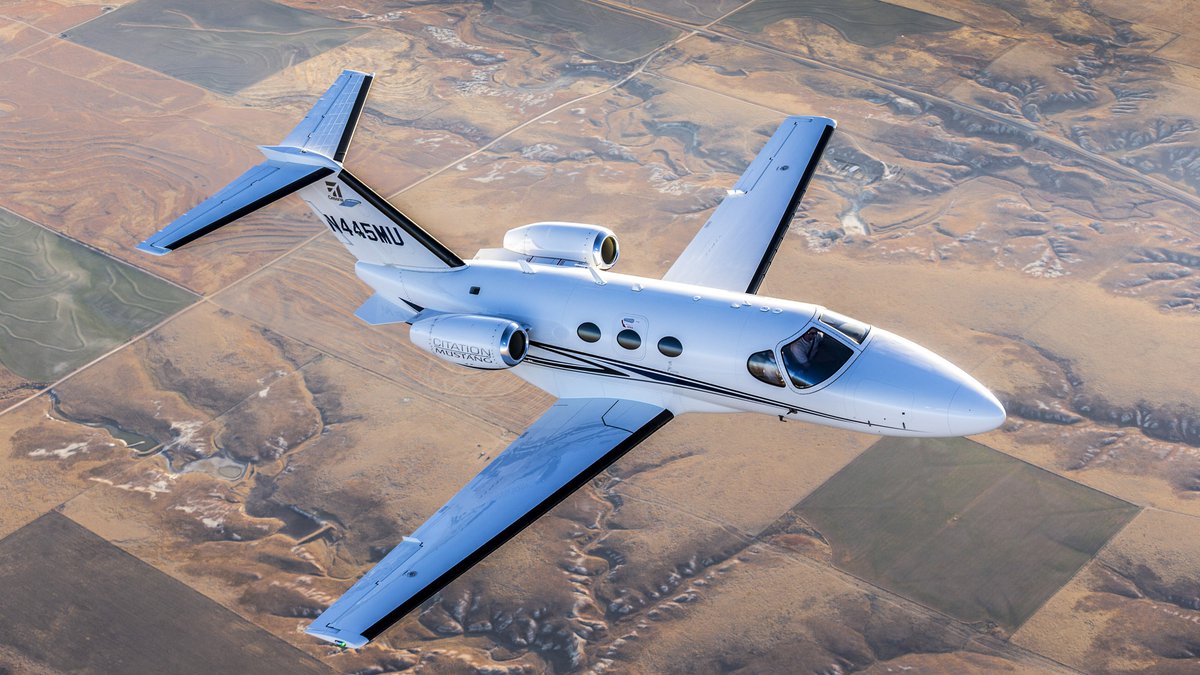 It was first launched in 2002 at the NBAA convention, received certification in September 2006 and was first delivered in November 2008. In the Citation business jet line of aircraft, the Citation Mustang is the most frequently used Very Light Jet around the world, and is the lightest jet in the Citation line. Textron Aviation decided to stop the production in 2017.

The Cessna Citation Mustang has a range of 2222 km and can handle trips of 2.5 hours without needing to stop for refueling. It will fly you on your short-haul flights from London to Rome or from Paris to Malta. It’s landing capacities allow access to short runway airports such as La Môle - St Tropez or Samedan - St Moritz. Cessna made sure the Mustang combined high performance within a reasonable budget. The Mustang features a relatively small yet comfortable cabin. The High Sierra (2010) enhanced edition of the aircraft features improved cabin furnishings as well as avionics - such as the synthetic vision, which uses 3D vision for the pilots to provide a more intuitive understanding of the environment.

The standard configuration includes club 4 seats and two seats for the pilots in the cockpit. 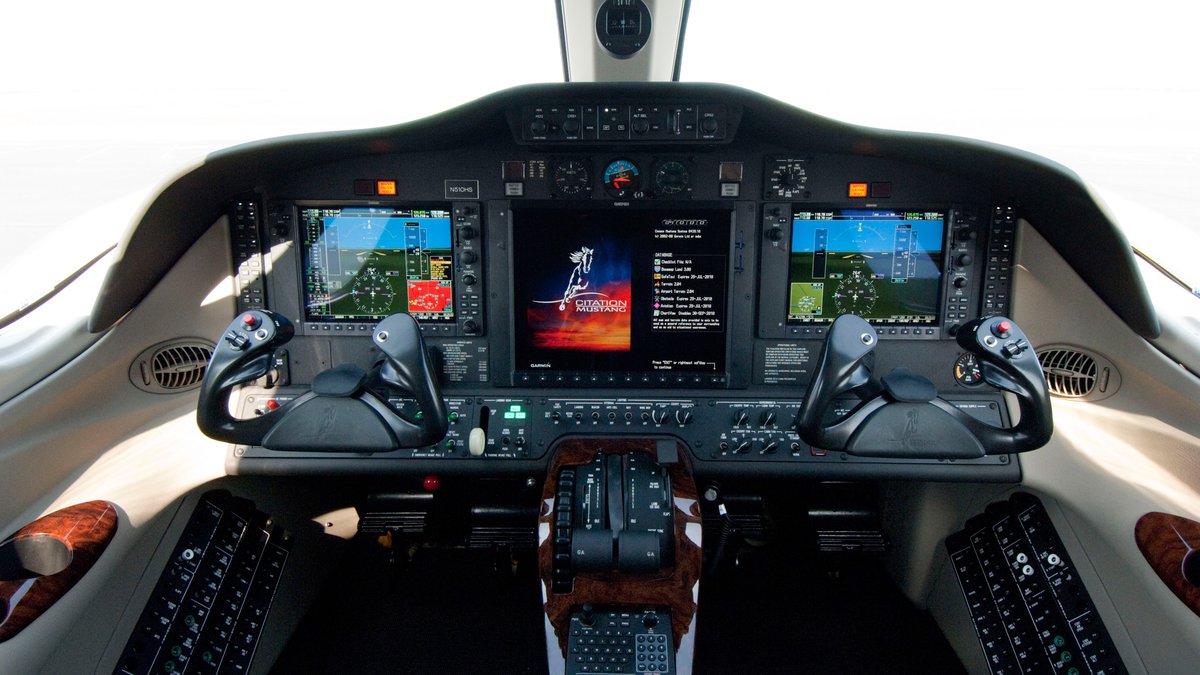