CHARTER A BEECHCRAFT KING AIR 350i 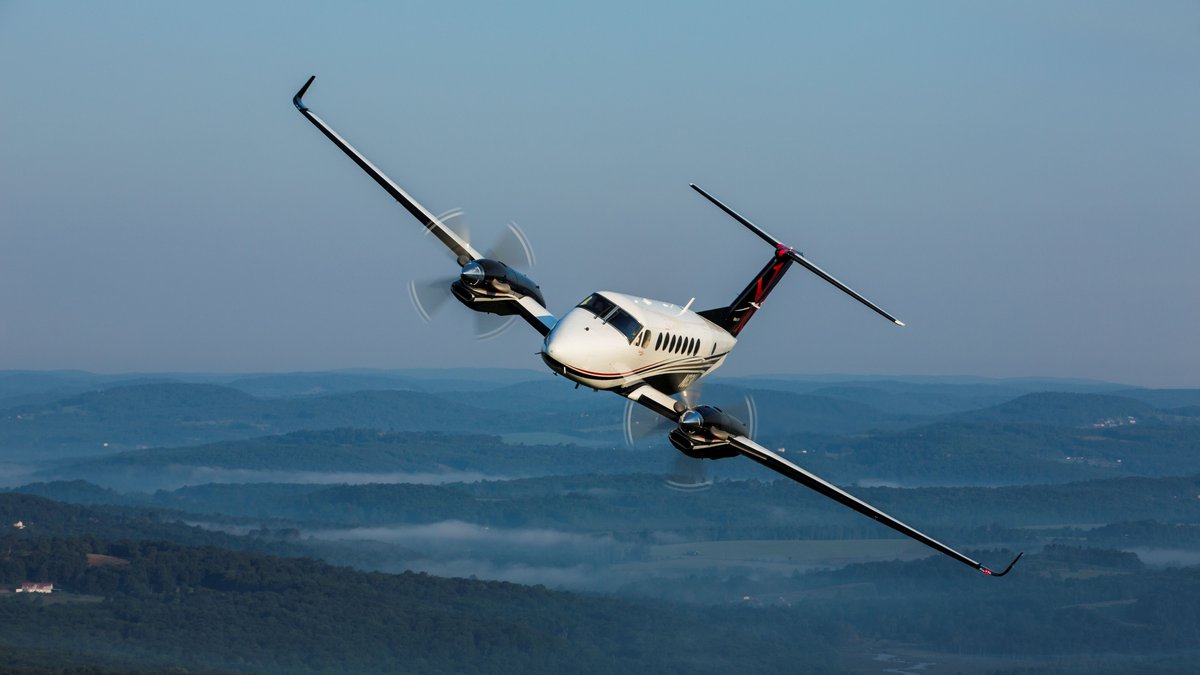 The Beechcraft King Air 350i is a turbo propeller manufactured by Beechcraft. It was certified in early 2010. This aircraft is one of the more recent additions to the King Air Model 300 series, featuring several cabin improvements from its direct predecessor, the King Air 350. The King Air 350i has a range of 3’345km and will fly non-stop from Lyon to Reykjavik or from Bucharest to Gibraltar. King Air 350i’s main improvements include cabin noise reduction due to improved insulation, as well as additions of power outlets and updated controllers, letting passengers control the brightness levels of LED lights in the cabin. Most notably, it has a sleek redesigned cabin interior as well as additional luggage space, a welcome addition for those who fancy golf trips off the beaten paths. Indeed, like its predecessors, it has the ability to land on short runway airports closer to your end destination than major hubs. Fuel efficient and economical, this aircraft has proven to be extremely reliable. It has notably been selected by various companies around the world to perform special mission flights such as medical evacuation or maritime work, a proof of its qualities. Two Pratt & Whitney Canada PT6A-60A turboprop engines power the King Air 350i. The King Air 350's engines enable it to climb to an altitude of 7.6 km in just 15 minutes. On a typical day, the King Air 350 requires 1 km of runway to take off at sea level. In terms of avionics, this jet features Collins Aerospace Pro Line Fusion suite, as well as dual navigation and communication radios. The King Air 350's cabin is typically configured to accommodate eight passengers in a double club configuration. This private business jet can seat a maximum of eleven passengers in a high-density configuration. 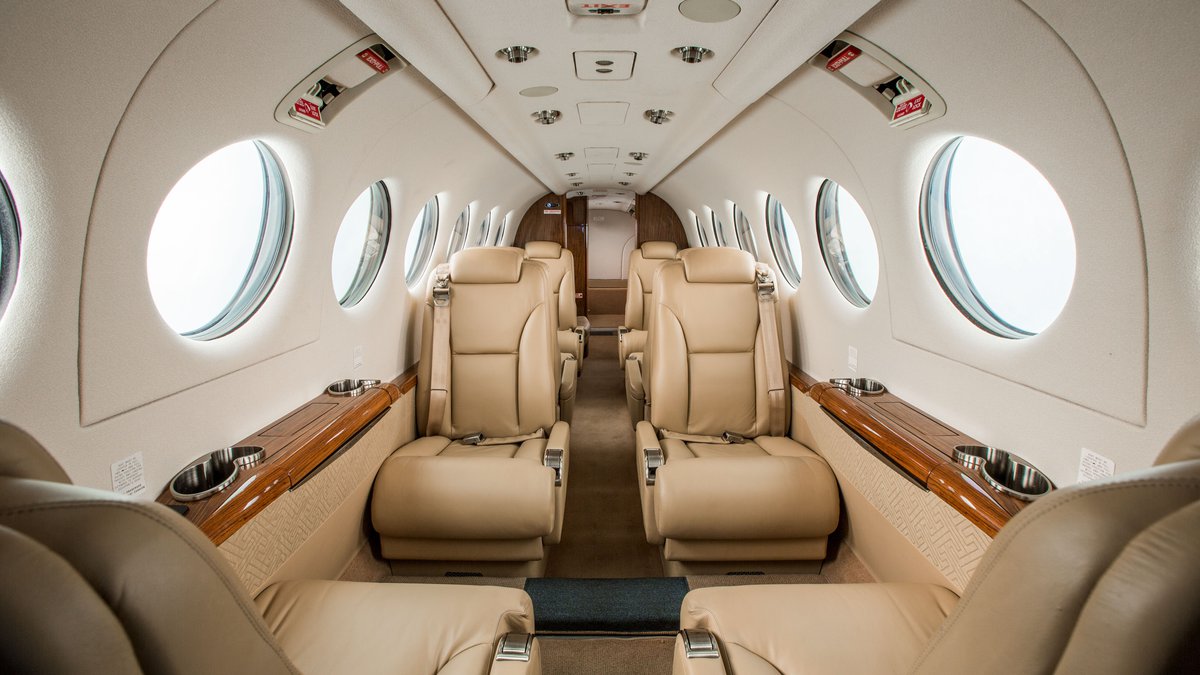 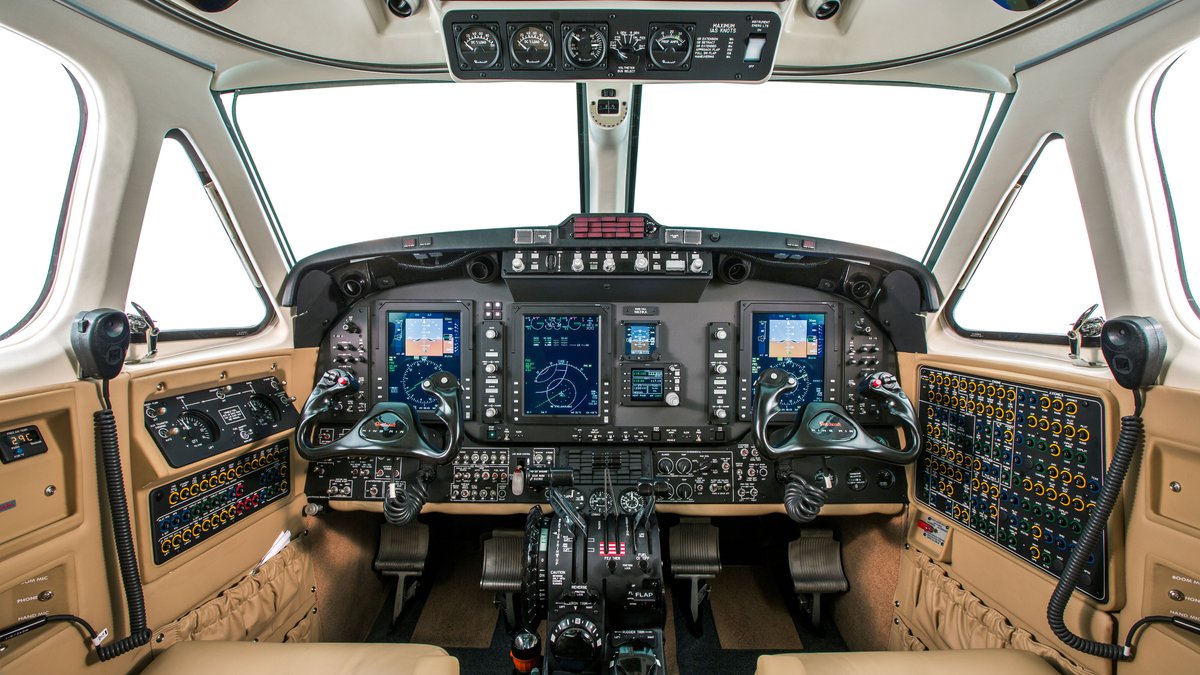