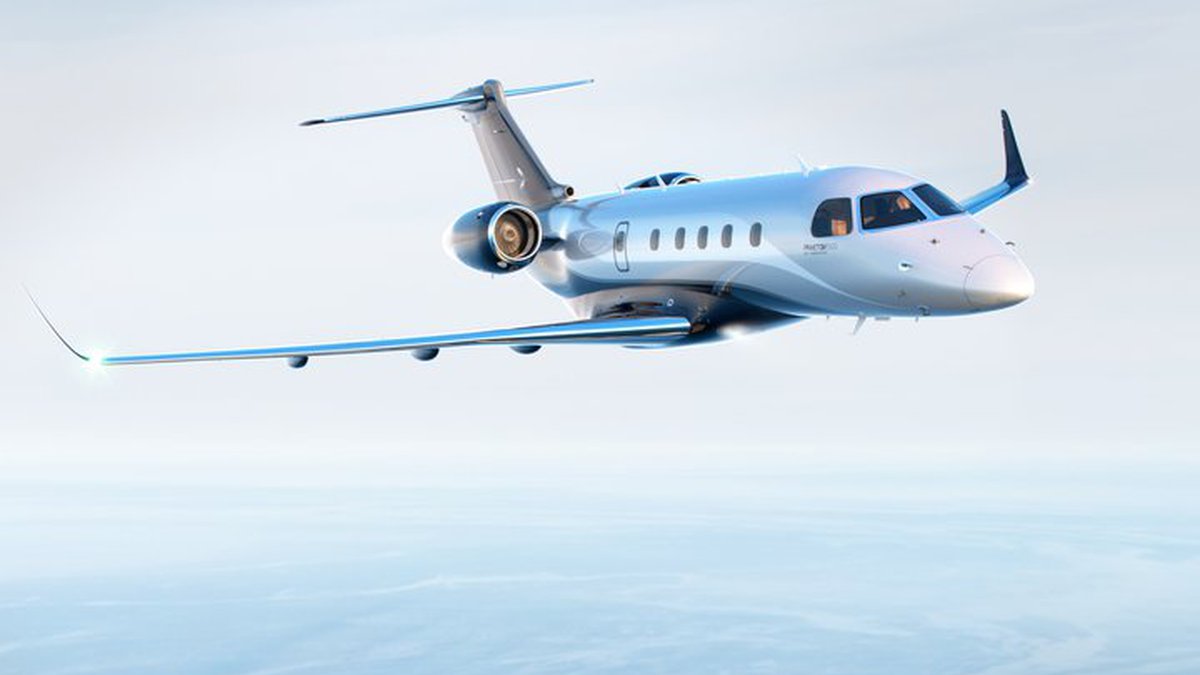 The Embraer Praetor is a midsize business jet, manufactured by Embraer.

This business jet, alongside the Praetor 600, was introduced at the October 2018 NBAA convention. The Praetor 500 received the Brazilian type certification in August 2019, shortly followed by an EASA and FAA certification by the end of September the same year. Praetor 500 and 600 are variants of the successful Legacy 450 & 500, exhibiting more range and improved performance. The previous models of Legacy 450 can be updated into a Praetor 500.

This aircraft has a range of 3,250 nmi (6,020 km) which is 350 nmi more than the Legacy 450. The aircraft can fly you on your transcontinental journey, connecting cities in western Europe to the East coast in Northern America, on trips such as London - New York. In comparison to the Legacy 500 that can fly for 5787km, this jet boasts a significant improvement in range. The Praetor 500 features an enhanced flight vision system with a Rockwell Collins head-up display as well as infrared cameras. Similar to most of Embraer’s midsize and large jets, it has an extremely generous luggage compartment which is also accessible in-flight. The comfortable seats can be turned into beds on transcontinental flights. The cabin of the Praetor 500 measures 7.32 meters in length, 2.08 meters in width, and 1.83 meters in height. These dimensions, combined with a fully flat floor, give the Praetor 500 a spacious feel and make the cabin comfortable to move around in during flight.

Depending on the configuration of the seats, this aircraft can seat 7 or 9 individuals. 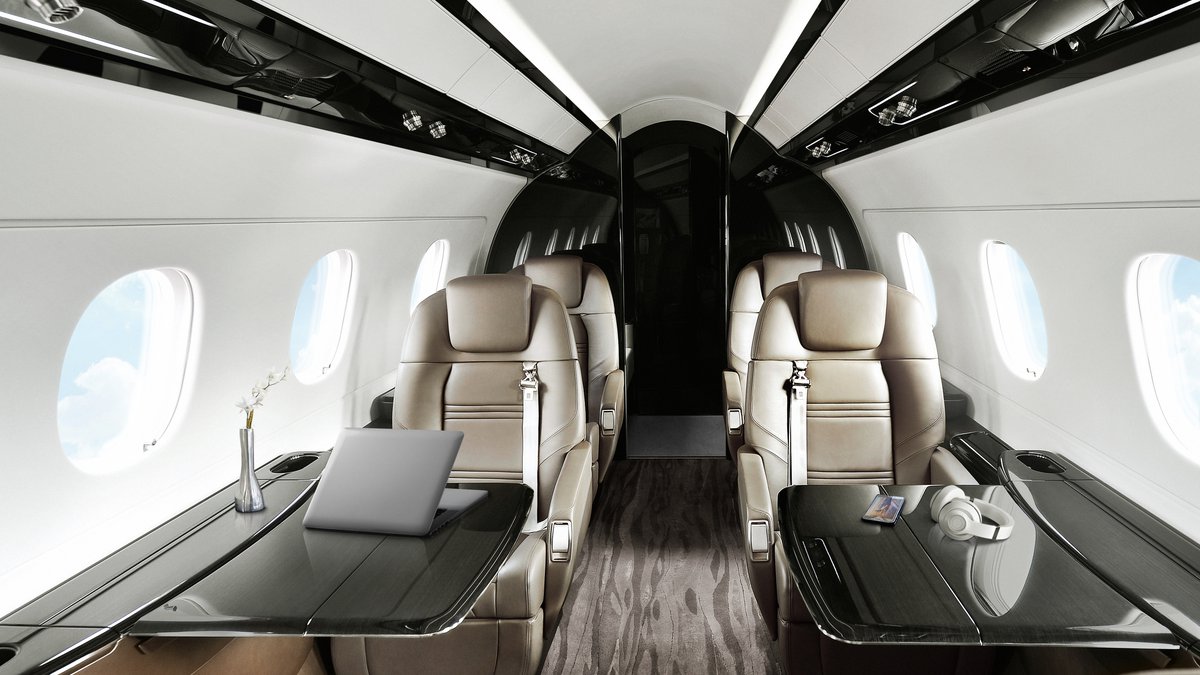 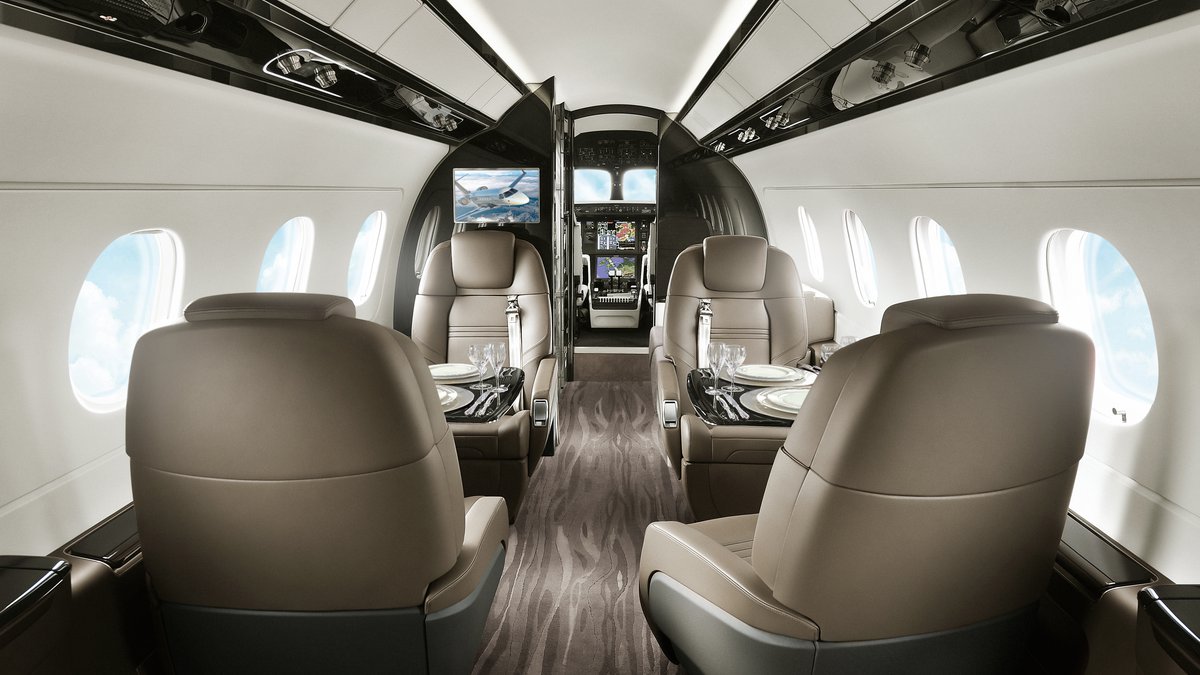 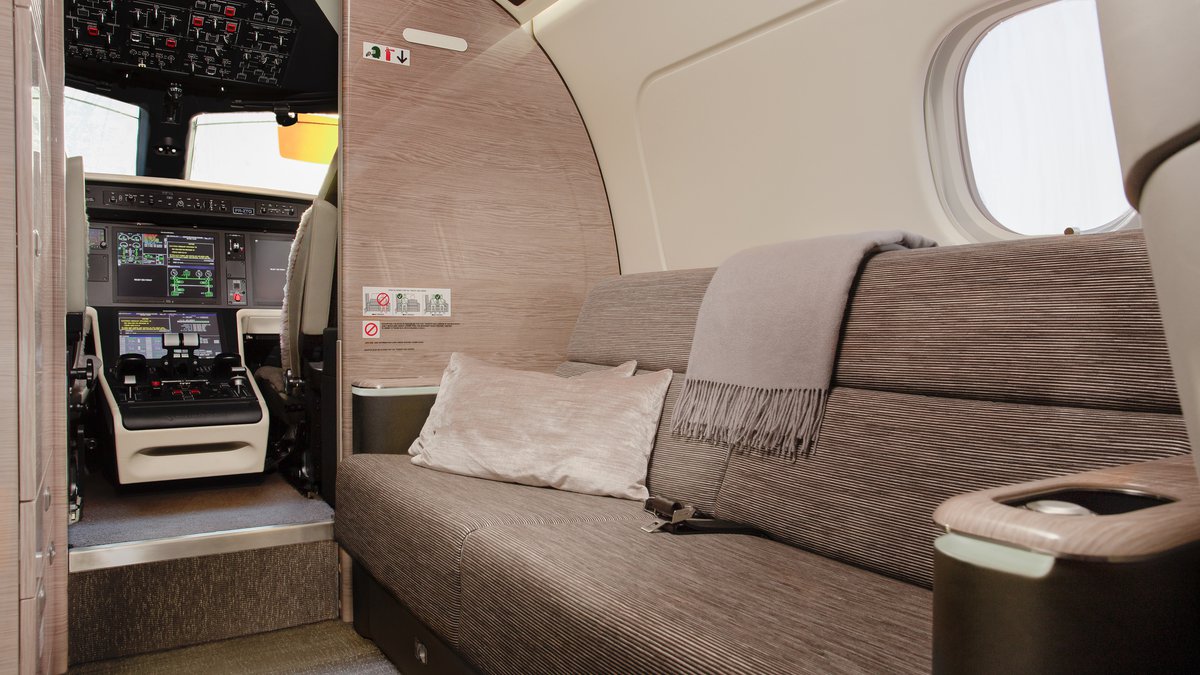 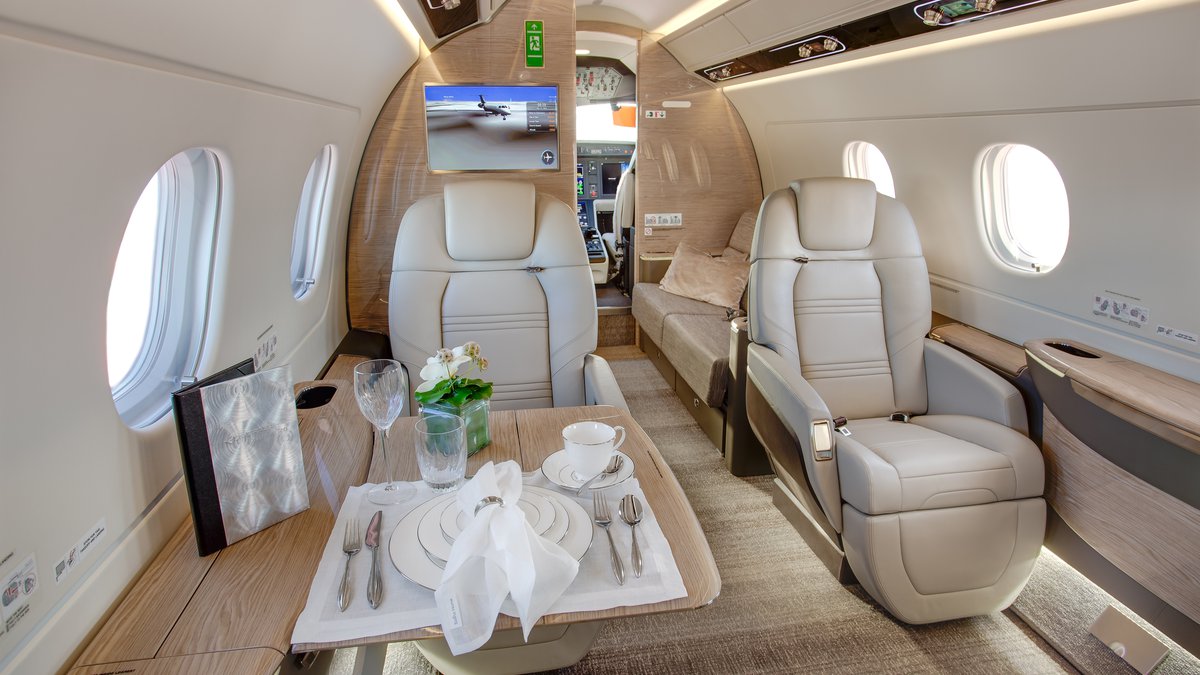