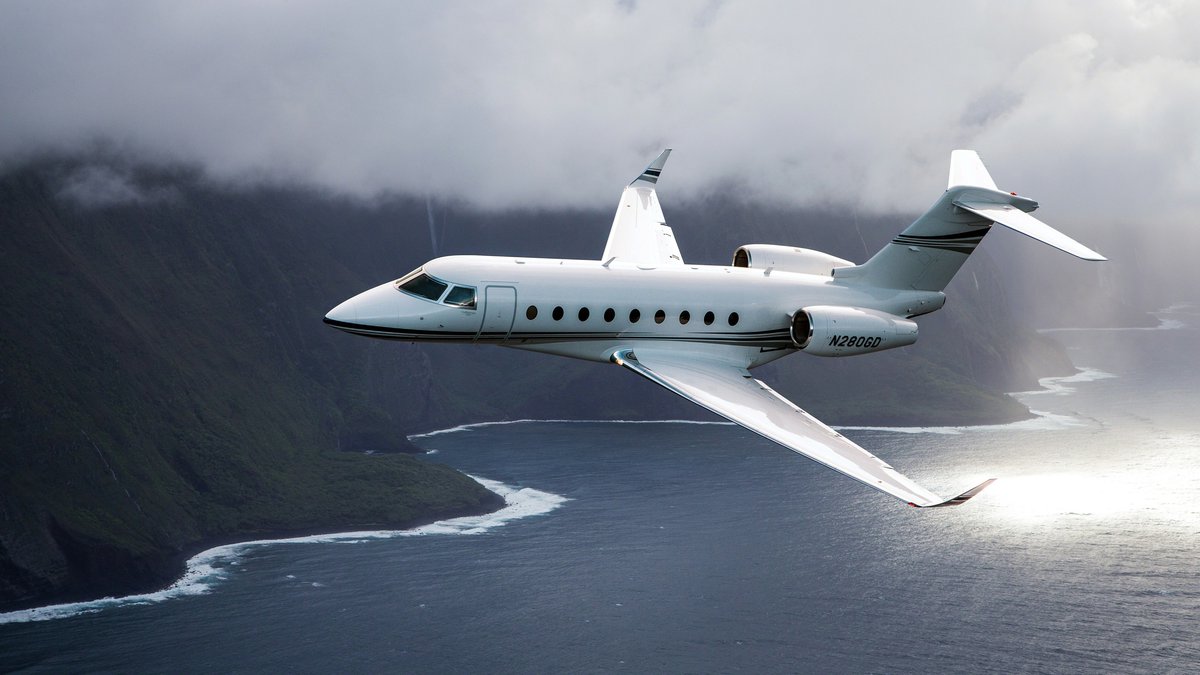 The Gulfstream G280 is a midsize jet manufactured by Gulfstream Aerospace.

The Gulfstream G280 was first launched in December 2011 as G250, and was later renamed to G280 since the number 250 can be translated as "stupid" or "idiotic" in Mandarin. Gulfstream simply did not want to deprive themselves from international clients. The G280 is the updated version of its predecessor, the G200. Major improvements include an increased cabin length, more windows, access to the interior luggage compartment as well as better fuel efficiency. It is the lightest jet by Gulfstream still in production, followed by the G550.

With a range of over 6’500km, it flies directly from Warsaw to Kathmandu or from Seville to Longyearbyen airport, the northernmost runway in the world with regularly scheduled flights. This aircraft competes against Cessna Citation X+ as well as Bombardier Challenger 350. The aircraft is powered by two Honeywell HTF7280G turbofan engines. They push the G280 to 41,000 feet in 20 minutes and reduce cabin noise while being quiet and fuel efficient. The G280's full-load take-off distance is considerably reduced because to the revised transonic wing. The wing has redesigned fins and an aerodynamic profile that is more efficient and highly swept. The G280 has a number of fly-by-wire controls, including spoilers and rudder, as well as landing gear brakes. Together, these systems enable for steeper approaches and safer stops on shorter tracks. The tail has been given a more efficient T-tail.

Fast, quiet and with an impressive amount of head-room for its category, the G280 has an incredibly comfortable cabin. In the cockpit, the new EVS II and HUD II systems allow the pilots to see terrain and runways in low-visibility conditions, meaning you will more often than not land at your end destination, rather than being rerouted to an other airfield, even in poor weather conditions.

The cabin has different seats configuration depending on the flyer’s needs. It usually accommodate up to 9 passengers in a Club 4 formation, three-seater sofa and two additional seats. 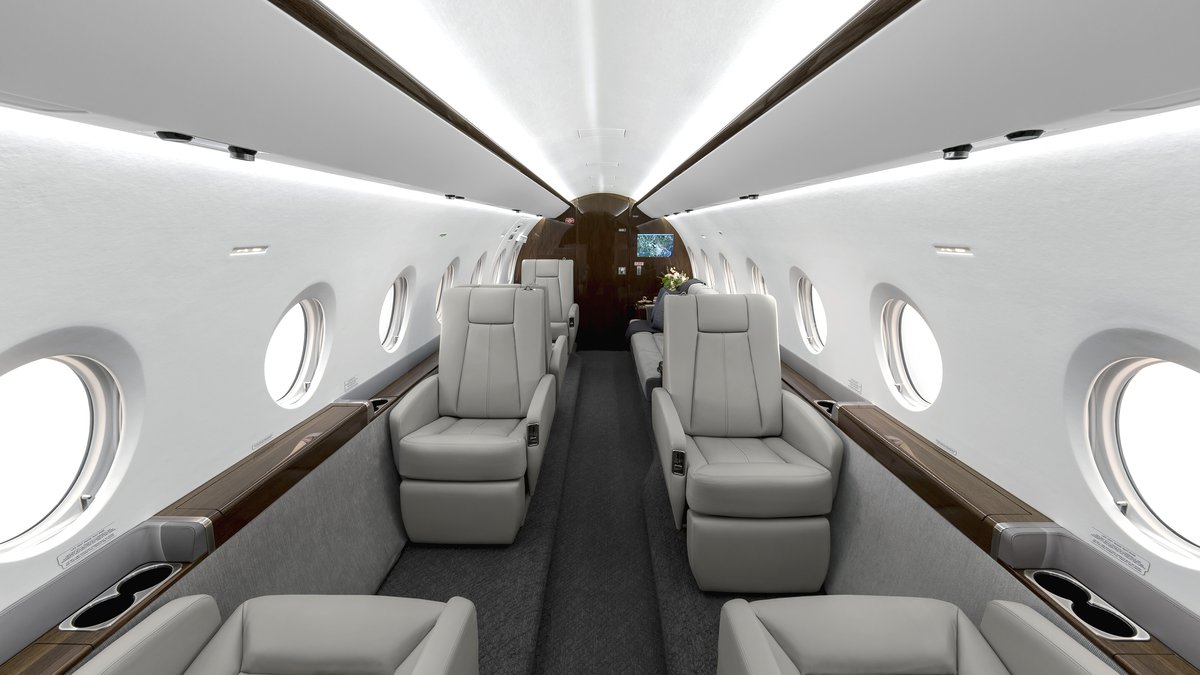 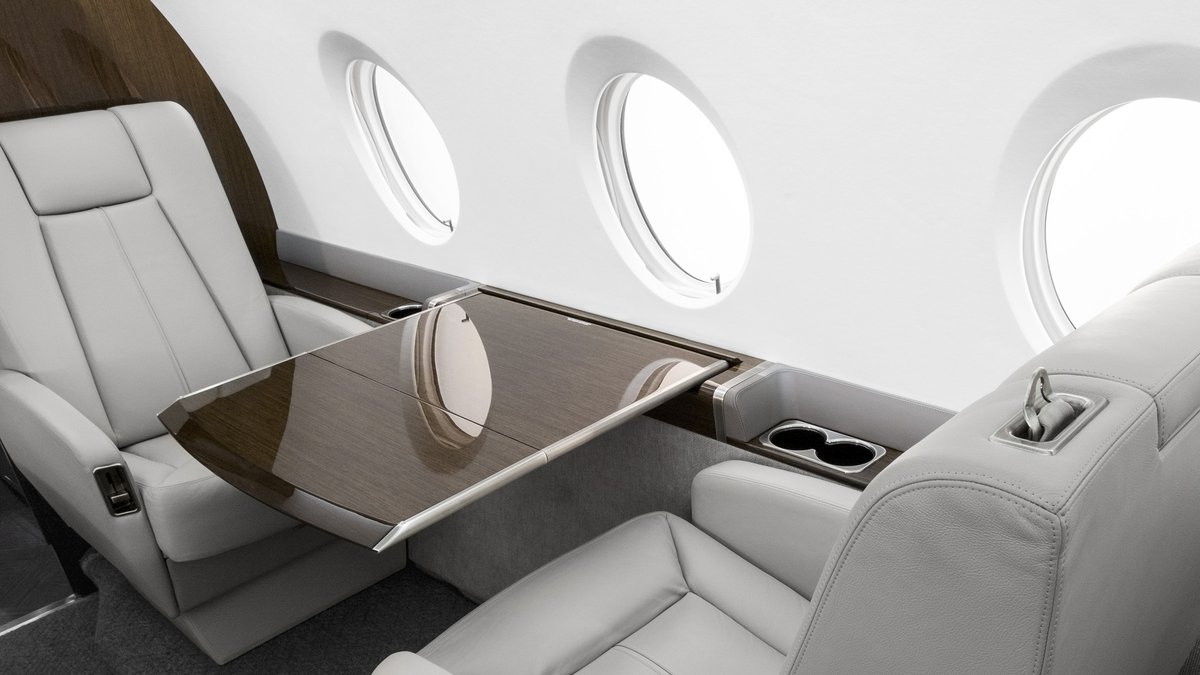 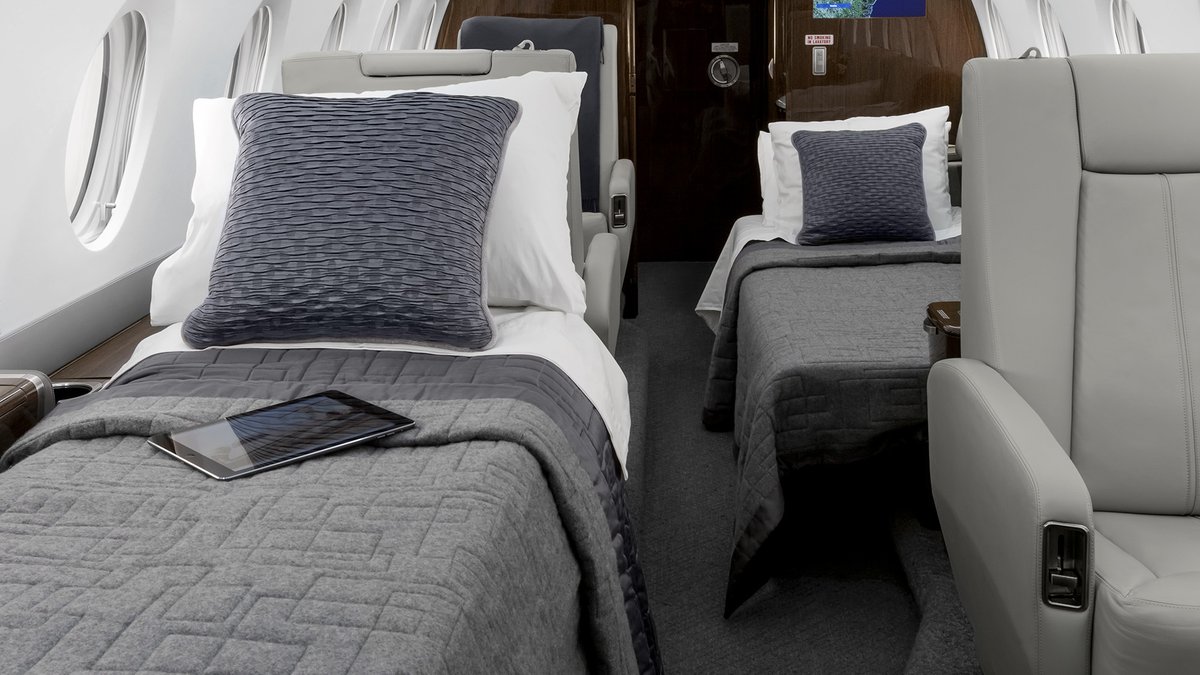 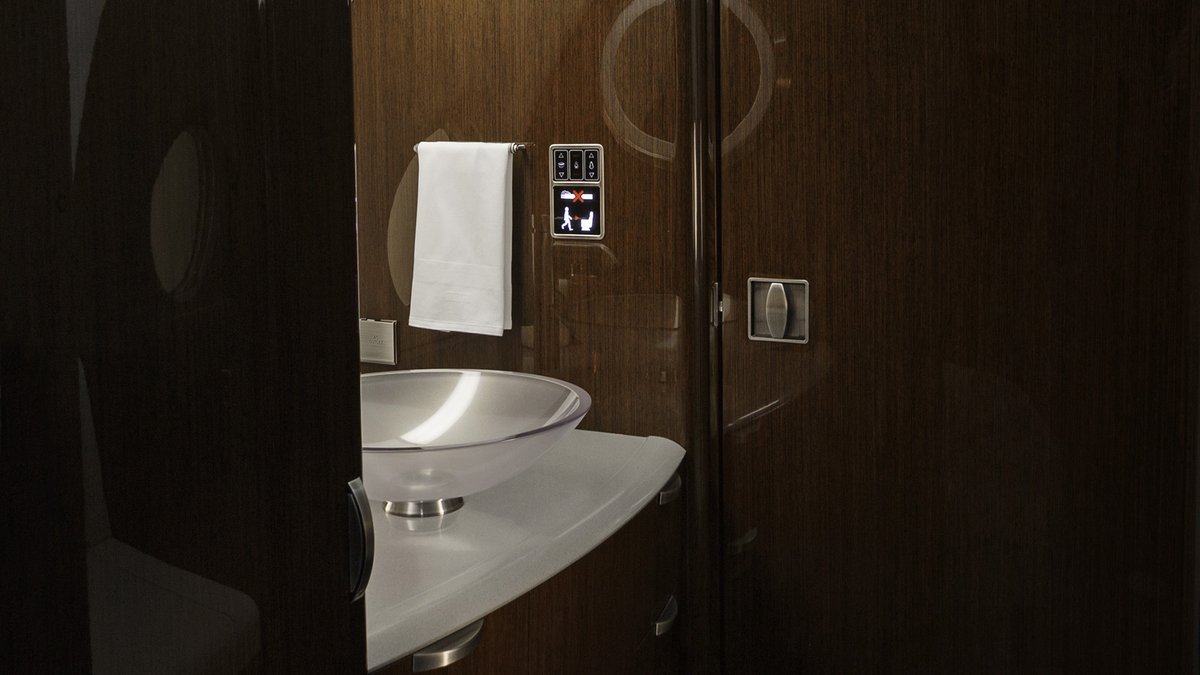