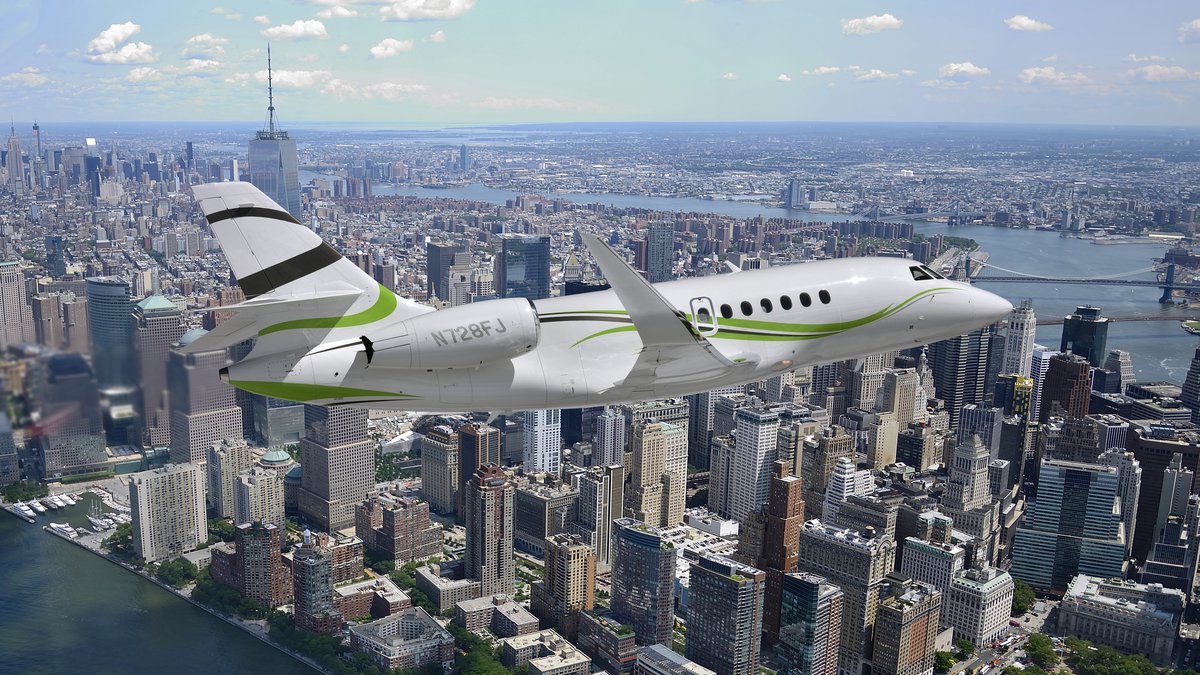 With first customers deliveries in 2013, the Falcon 2000S is a fairly recent addition to Dassault's fleet. Redesigned wings, new winglets and the EASy II flight deck are some of the major improvements to its predecessor the Falcon 2000. These technological improvements translate into a reduced fuel consumption - one of the greenest aircrafts on the market - as well as superb landing capacities in its category.

Indeed, the 2000S can access more airports than any aircraft within its category. For example London City or Lugano, bringing you closer to your end destination. As for the cabin, it comes in an 8 or 10 seats configuration and is simply stunning. With a level of finition above its competitors, you immediately feel the "french touch" when stepping inside.

Pictures courtesy of our friends at Dassault Aviation. 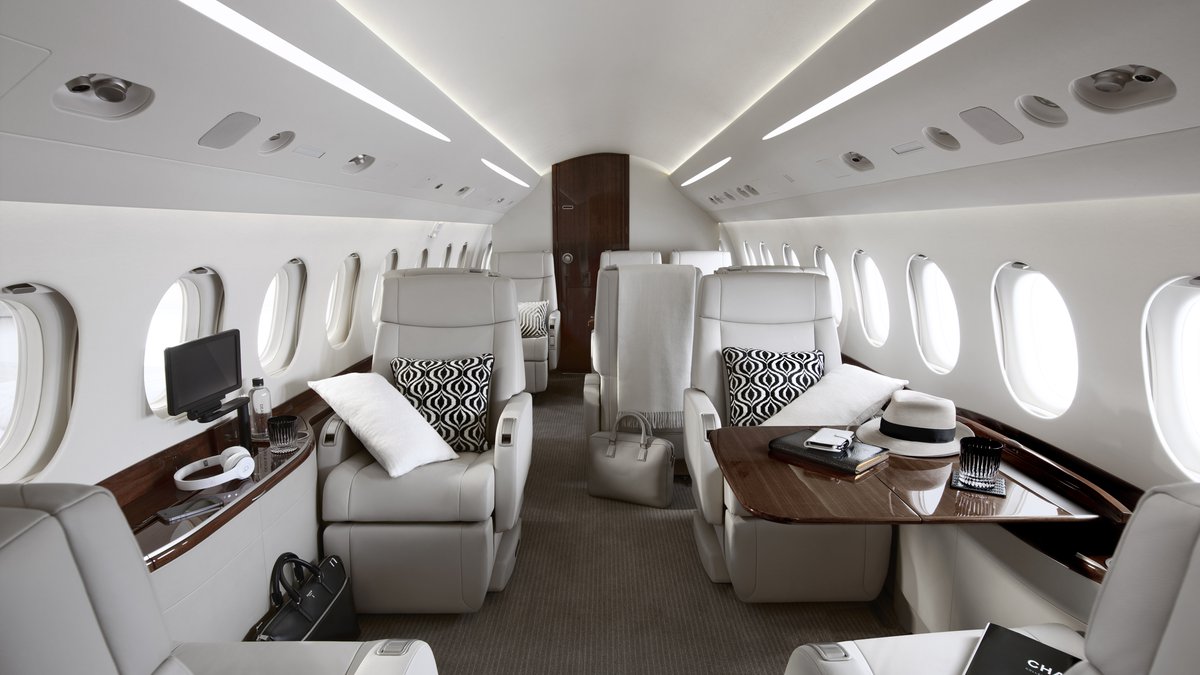 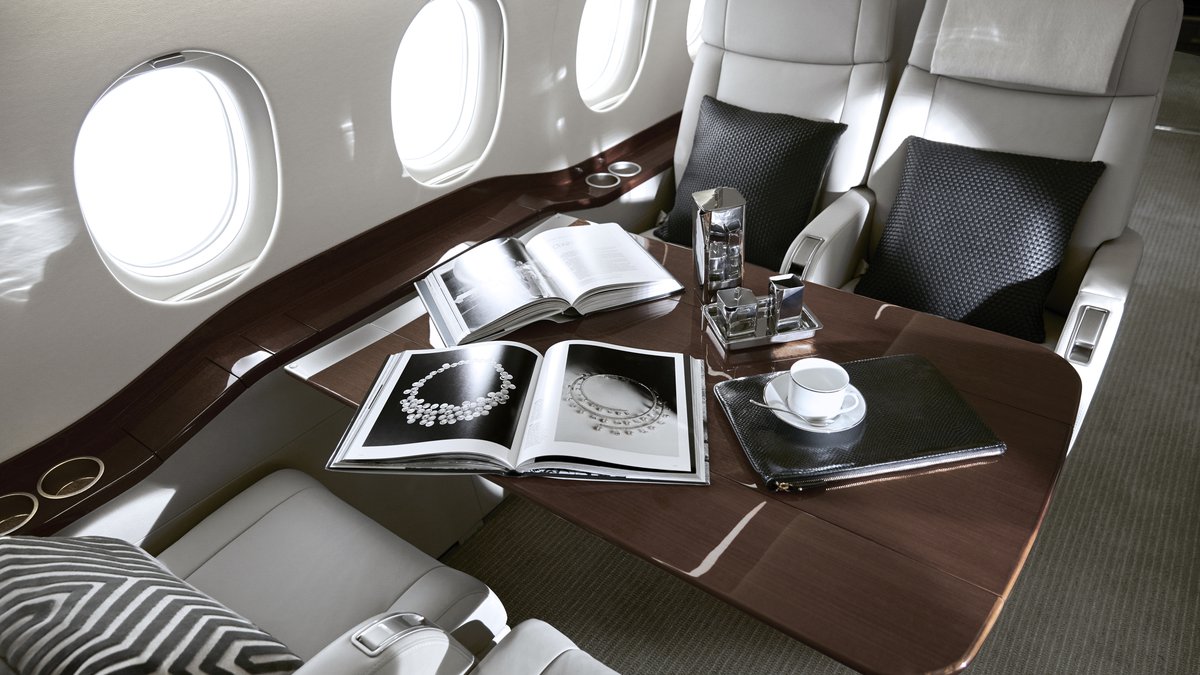 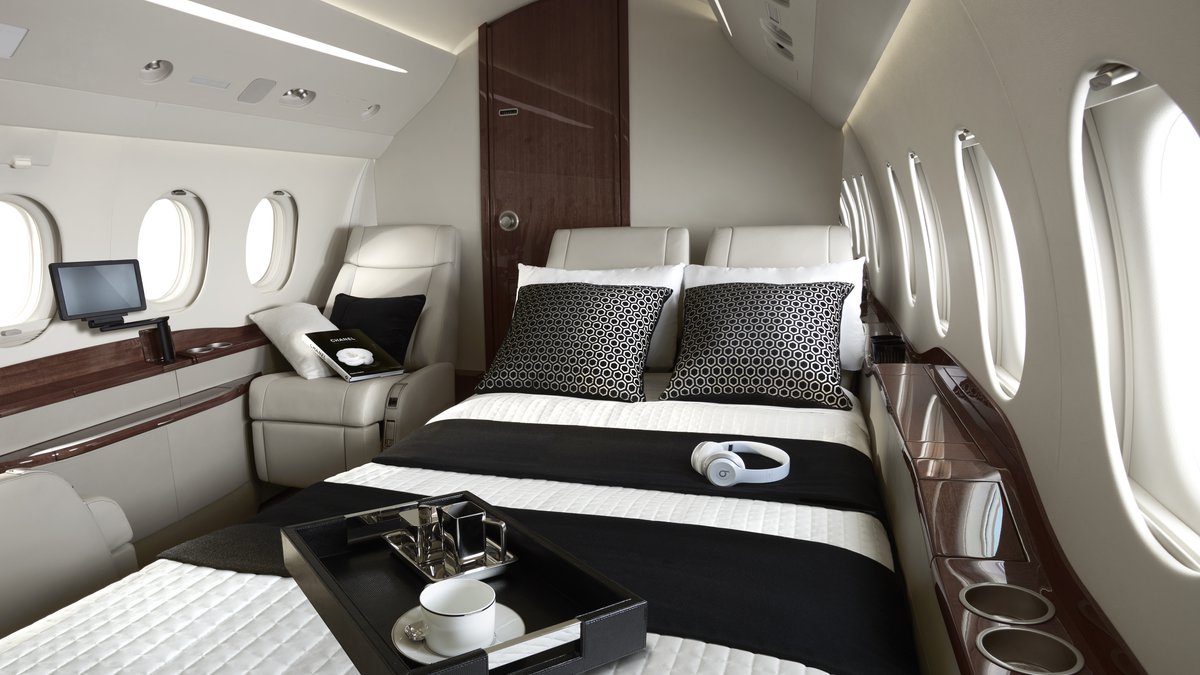