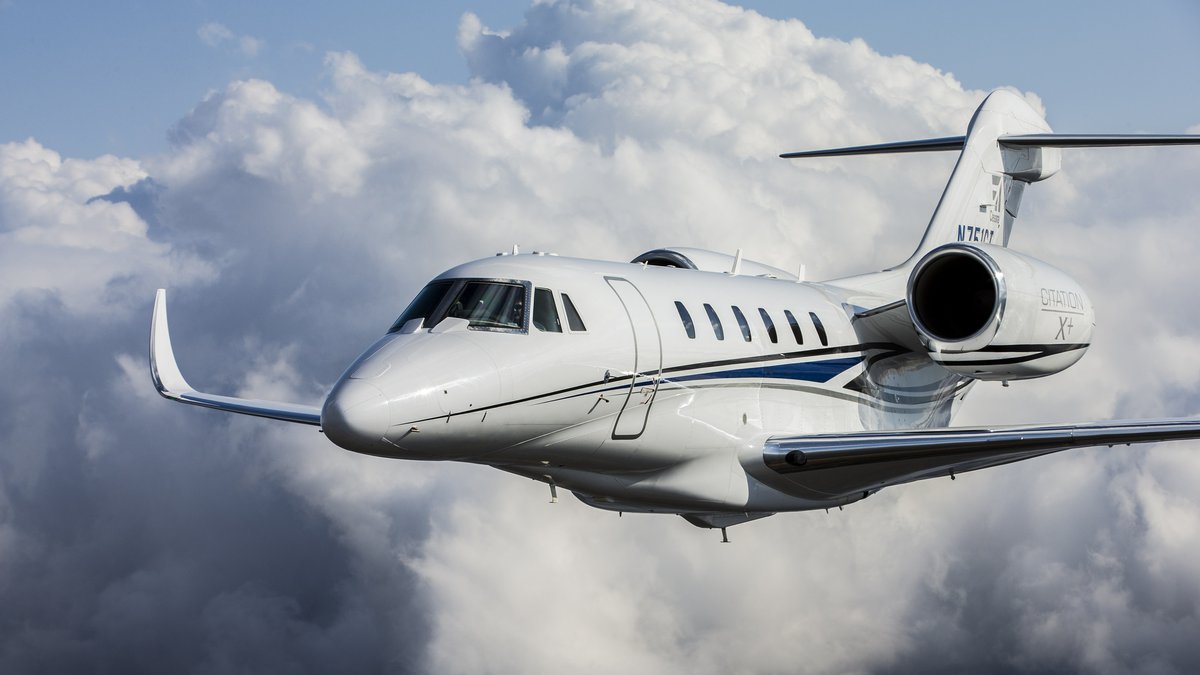 The X+ was launched at NBAA in 2012, and its first flight as well as deliveries took place in 2013. After 338 deliveries, production ended in 2018. This Super Midsize Jet is an improved version of the Citation X (Ten), which was first announced in the October 1990 NBAA convention. The Citation X+ kept the fuselage from its 1976 Citation III former version, but with updated swept wings. This model is a significant upgrade from its predecessor - with upgraded engines, avionics as well as increased payload capacity and lengthened cabin. The Citation X+ has an impressive coast-to-coast range, easily taking you from Washington DC to San Francisco or Dubai to Amsterdam. To this day, Citation X+ remains one of the fastest aircraft of its category. This business jet can fly at Mach 0.935, just under the speed of sound.

Powered by Rolls-Royce engines and elliptical winglets for increased range and reduced fuel burn, the Citation X+ avionics are upgraded to Garmin G5000. The cabin has an intelligent management system, which provides passengers with individual touchscreens to control cabin lighting, window shades and audio/video entertainment.

The cabin seats 8 passengers, with the popular double-club seating. If time is of the essence to you, this is the perfect aircraft to choose without sacrificing your comfort. 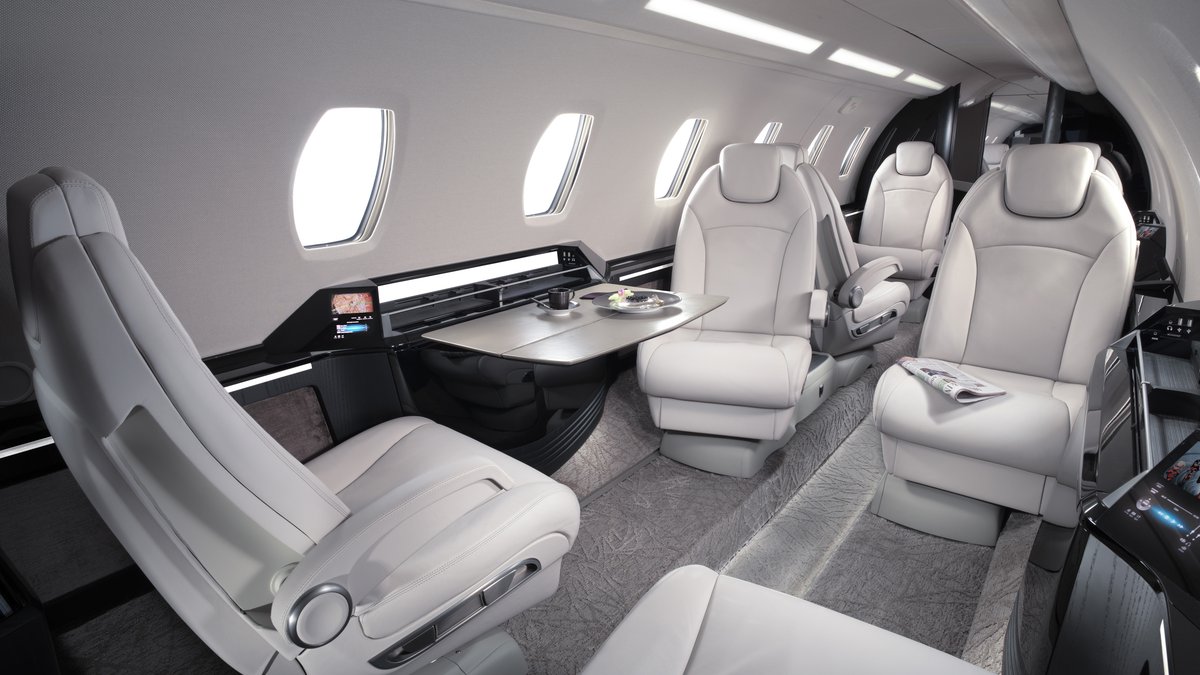 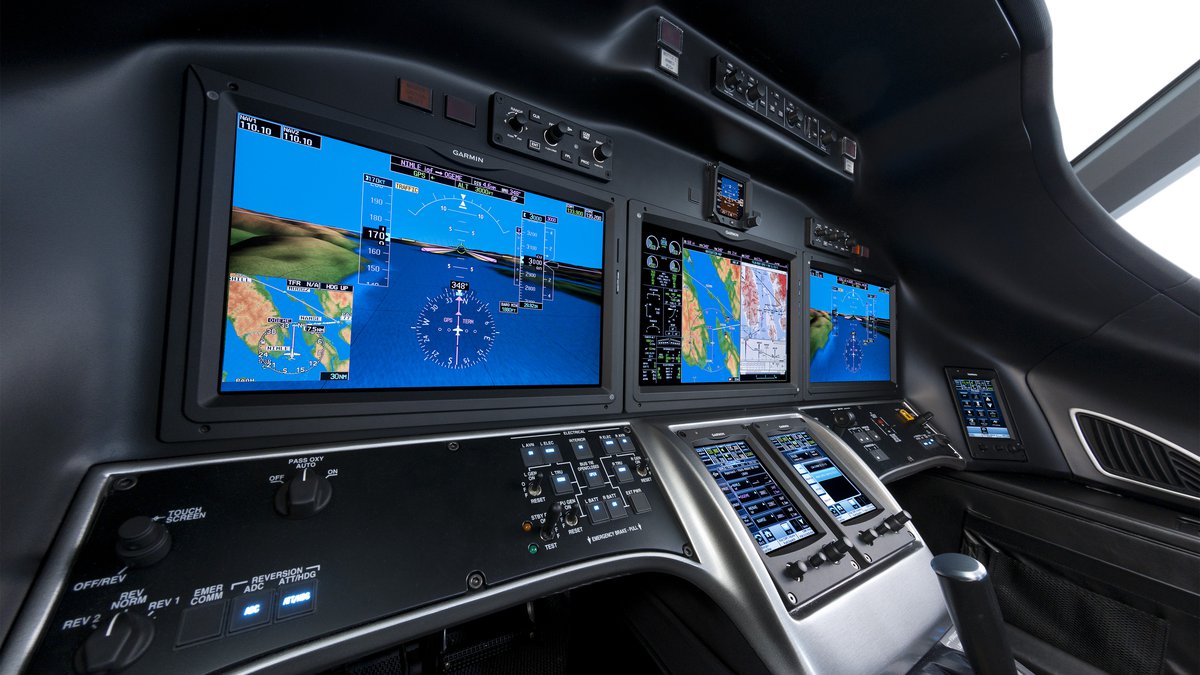