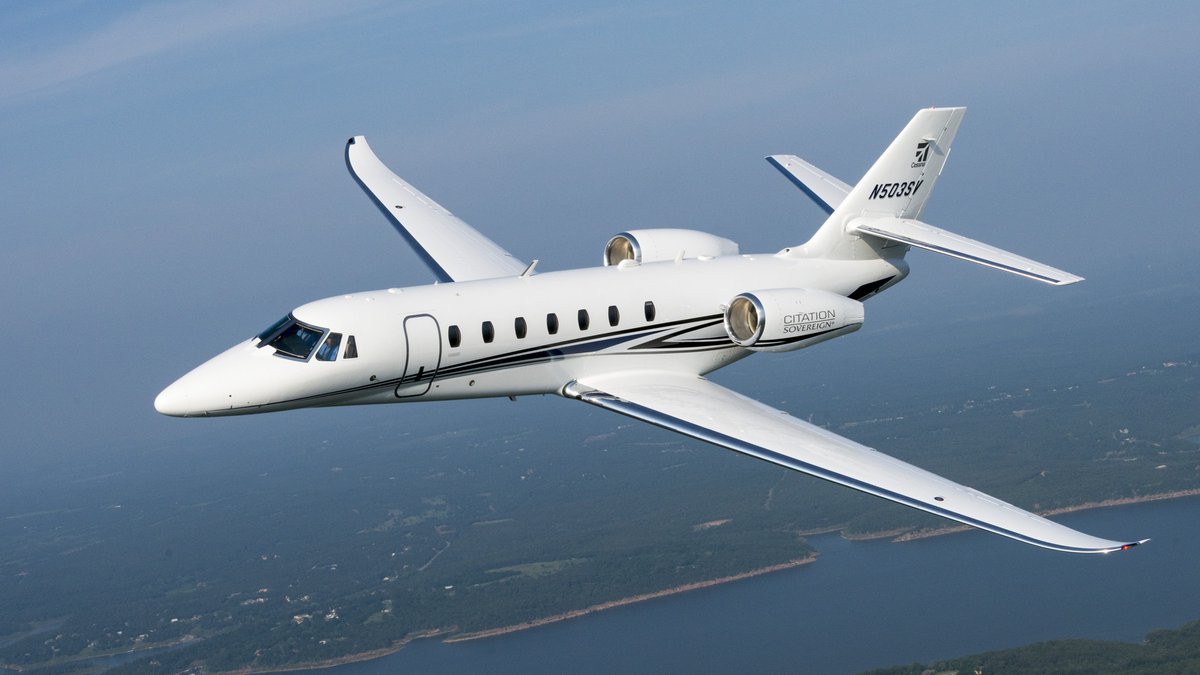 The Sovereign+ was launched at the NBAA convention in 2012, and its first flight as well as deliveries took place in 2013. This Midsize Jet is an improved version of the Citation Sovereign, which was in production since 2004. Out of the Cessna family, this aircraft is very similar to the Citation Latitude as well as Citation Longitude in terms of range and capabilities.Due to that significant overlap, the Citation Sovereign is no longer in production as of March 2021. The Sovereign+ has a 5908 km range and is the ideal candidate for travelling from coast to coast of the United States. This aircraft can fly up to 7.15h without needing fuel stops.

Powered by Pratt & Whitney Canada PW306C engines and Garmin G5000 avionics this aircraft features Wi-Fi, entertainment functions, precise temperature control as well as complete in-flight dining. The Sovereign+ is one of the most popular midsize jets on the market due to its extremely spacious cabin and comfortable design.

There are two possible configurations - eight or nine passenger seats. With two double-clubs and an additional seat facing the entrance, this aircraft offers comfort, a full refreshment centre and 100 cubic metres of storage space. 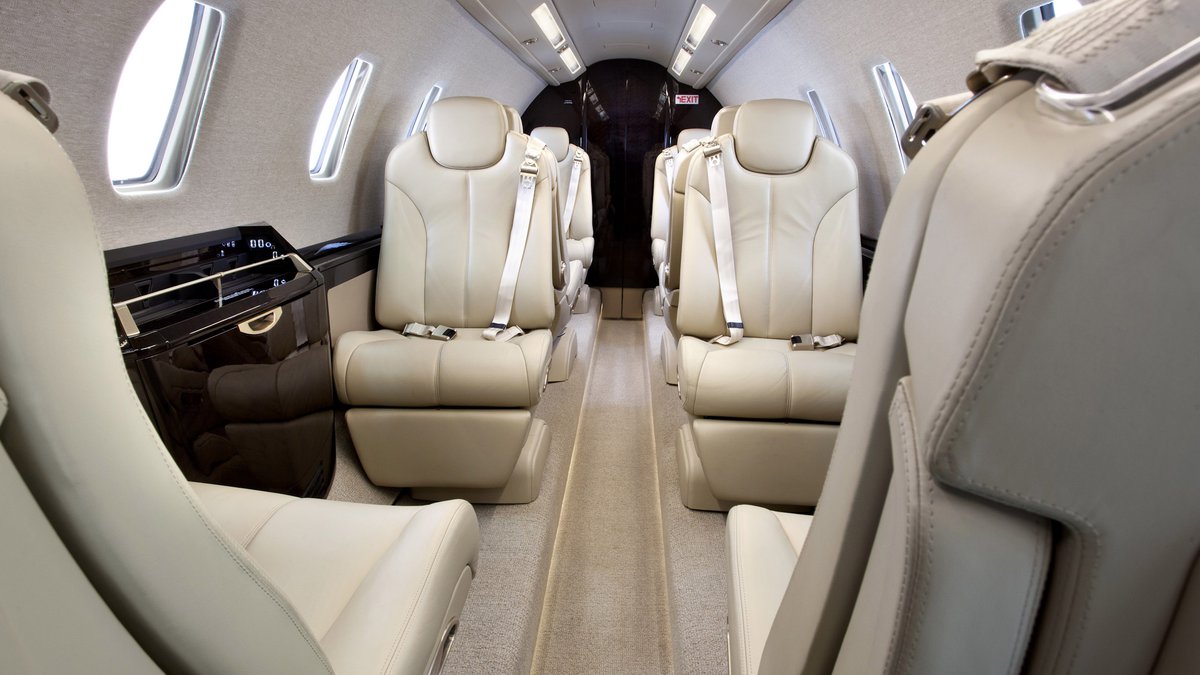 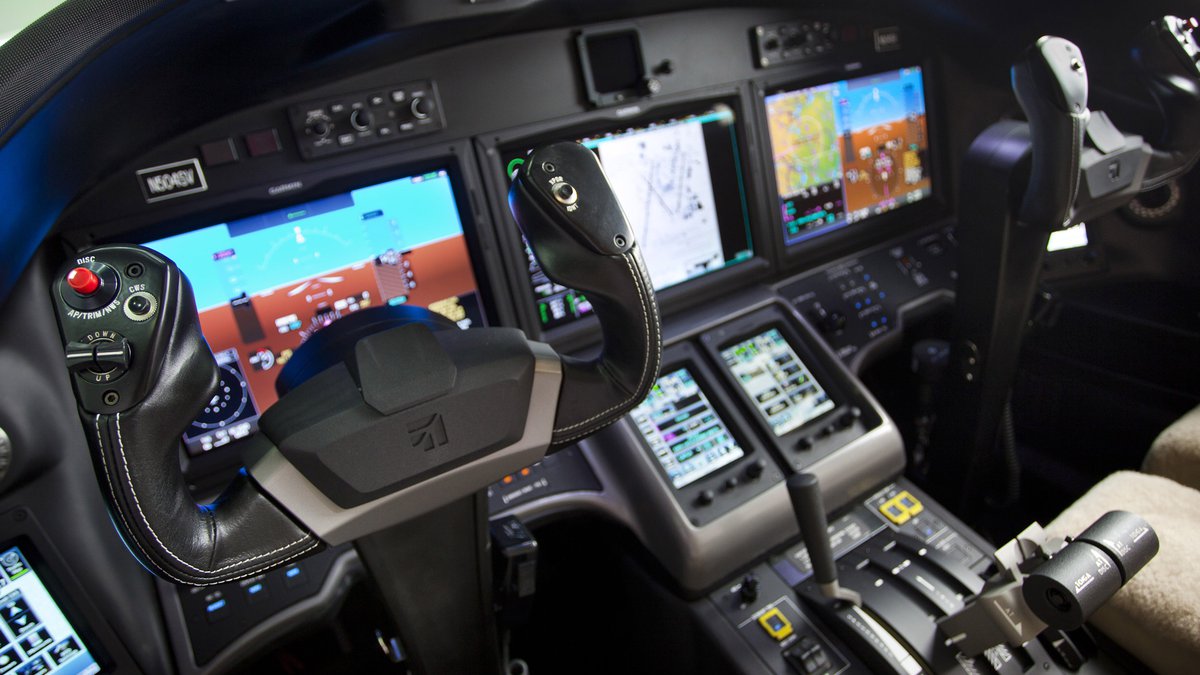