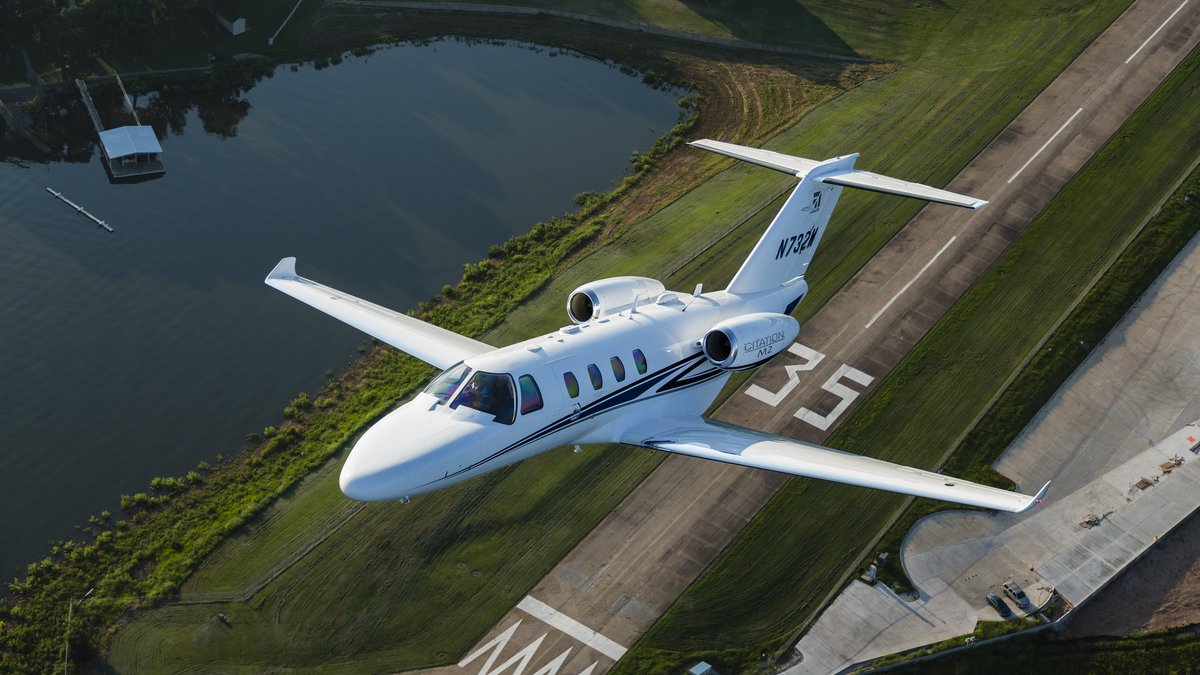 It was first announced in 2011 and received certification in late 2013. The first deliveries began that same year. In the Citation business jet line of aircraft, the Citation M2 is intended to replace the outdated CJ1+ variant, which has a range of slightly over 2000km. Out of the whole line, it’s the entry level jet, destined to replace the older version, the Mustang.

The Citation M2 has a range of 2870 km and can handle trips within Europe for around 3 hours, direct. It will comfortably take you from Geneva to Moscow or from Kiev to Olbia. Cessna made sure the M2 combined an ergonomic design and efficiency to compete with the Embraer Phenom 100. The M2 features touch-control avionics as well as in-cabin technology. With an advanced fresh air circulation system, this aircraft is flexible and accommodating for your short-haul travels. New hardware and software of the GARMIN G3000 avionics offers speed and resolution enhancements.

You can seat up to 5 passengers in a cabin spacious for its category. The standard configuration includes a club four and a side seat facing a window. 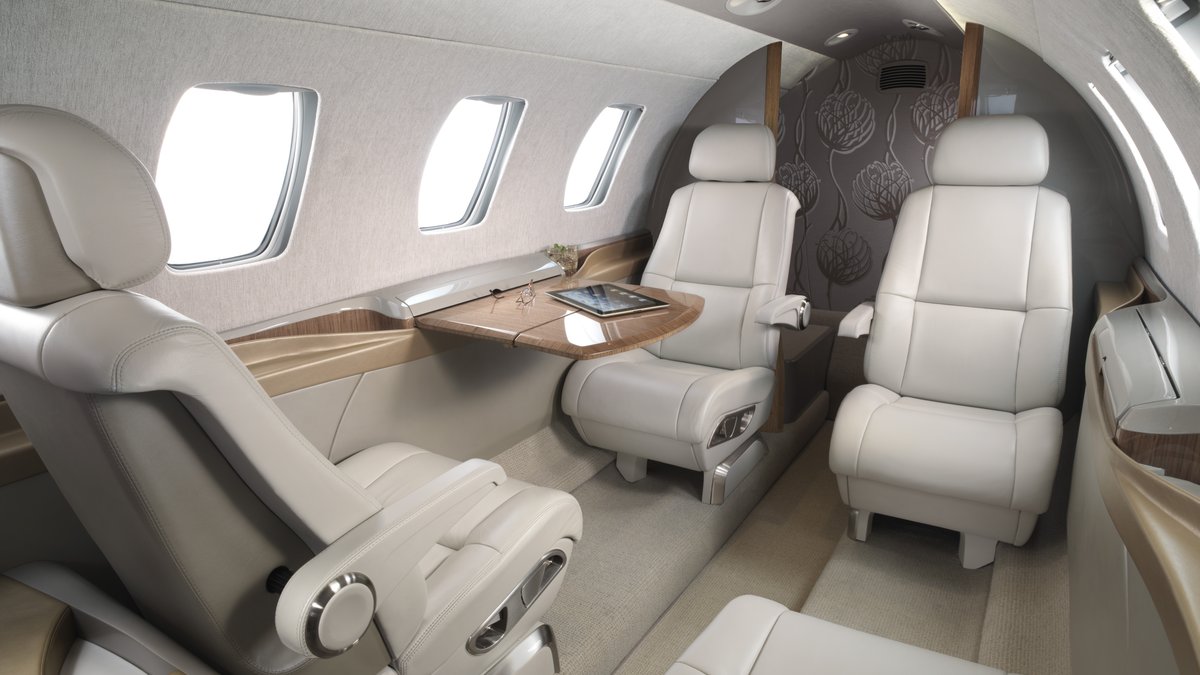 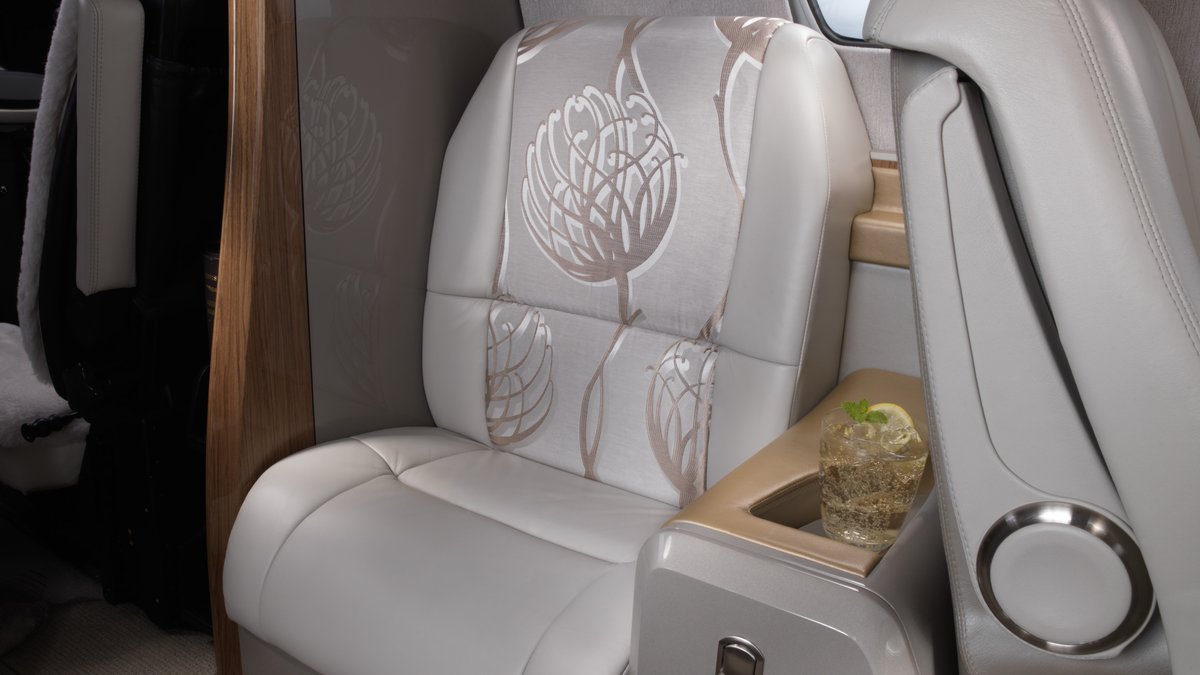 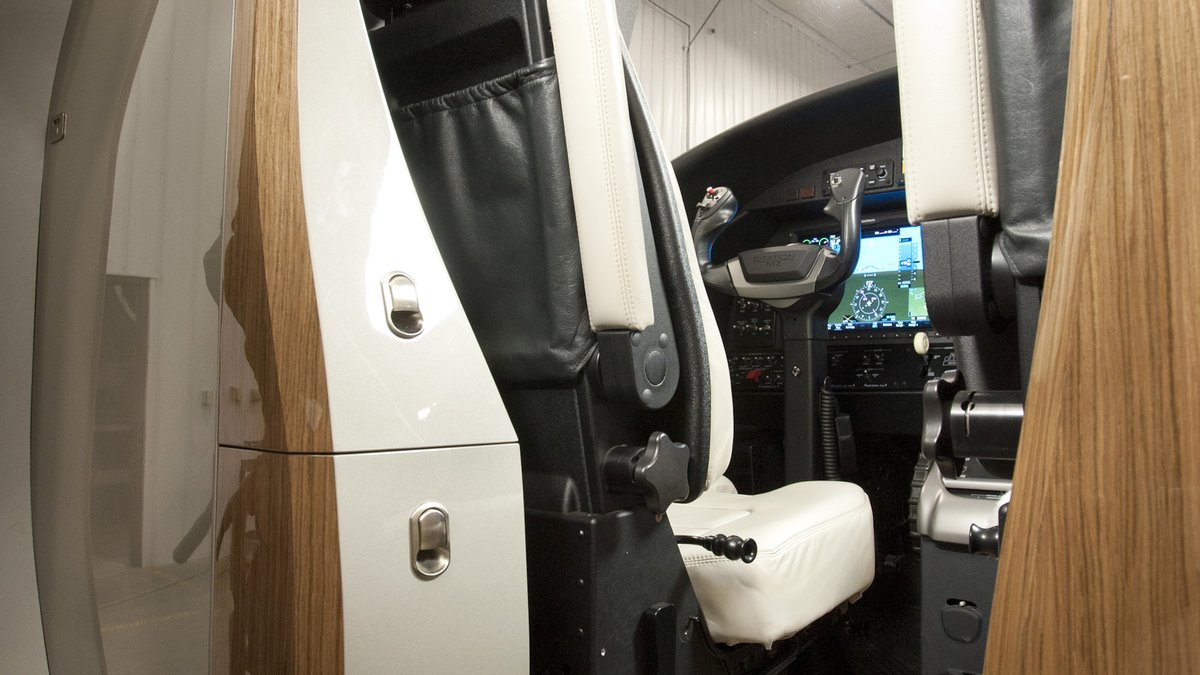