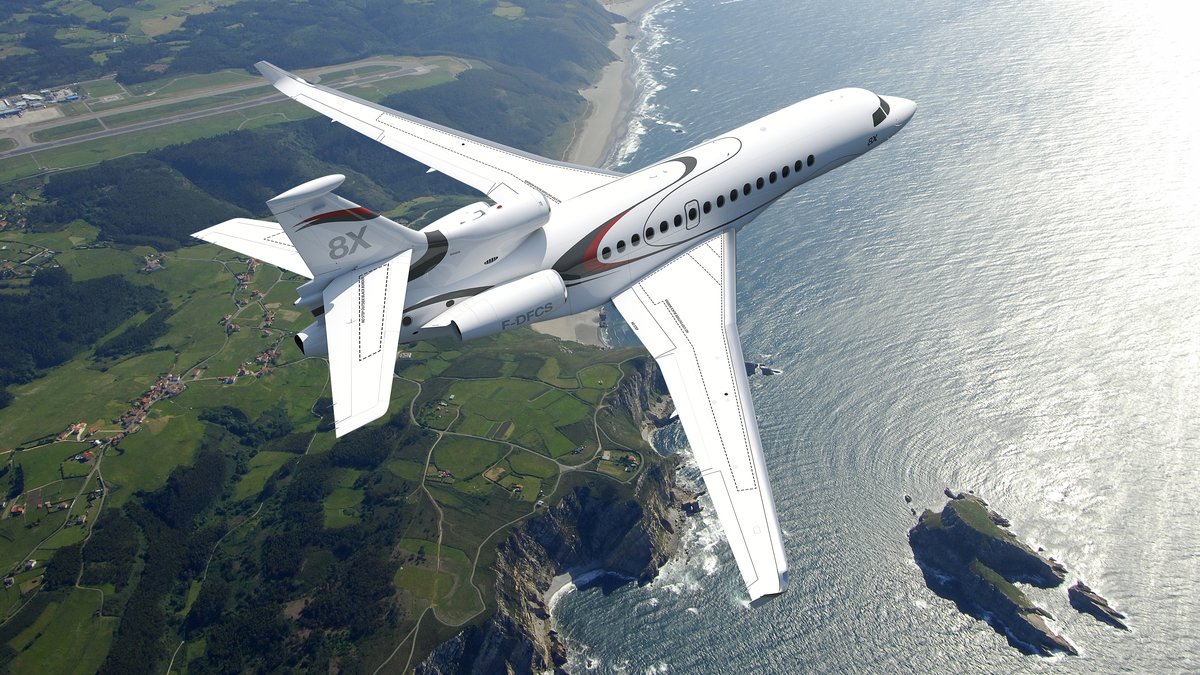 The Falcon 8X completed a flawless world tour on April 27th 2016, a good sign for the first customer deliveries, notably to greek operator Amjet in early October. This aircraft is going to be Dassault's new flagship aircraft with several major improvements compared to the 7X. Notably redesigned wings that improve the overall performance of the aircraft as well as an extra fuel tank extending the already impressive range the 7X has.

With almost 12,000 kilometers of autonomy, you will be able to fly direct from Reyjkavik to Mauritius or from Copenhagen to Bali. The cabin is one meter longer than in the 7X and comes in several different configurations depending on the flyers needs. No compromise has been made and the design is simply beautiful, the way Dassault has accustomed us to.

Pictures courtesy of our friends at Dassault Aviation. 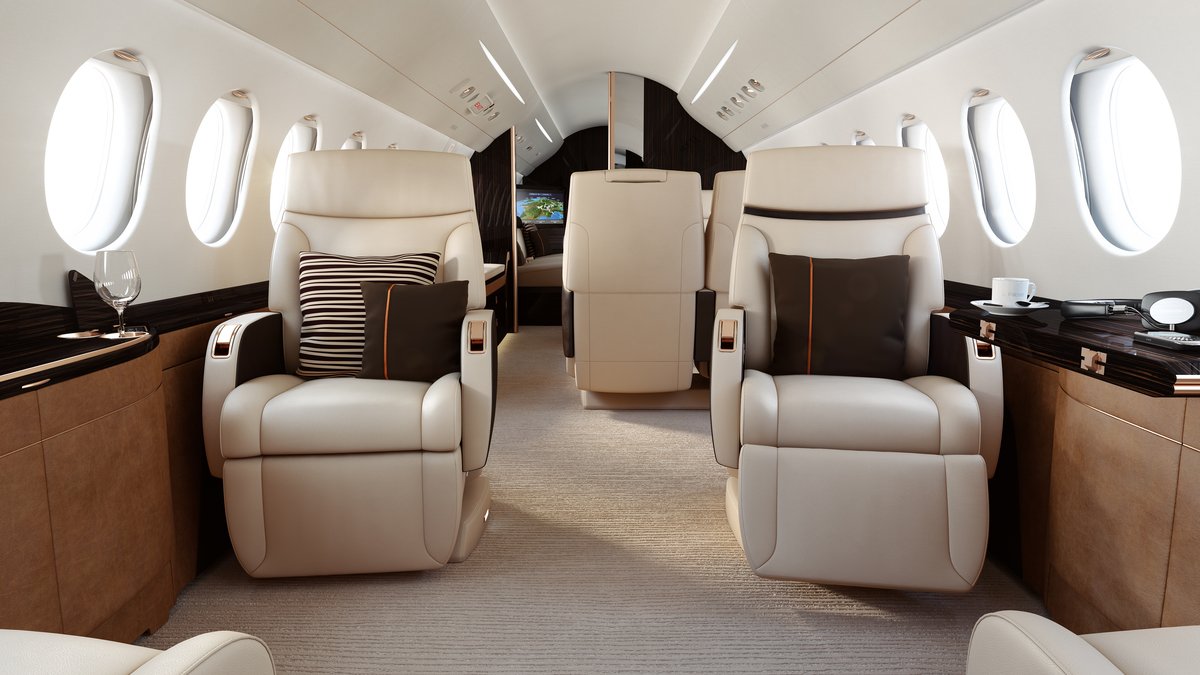 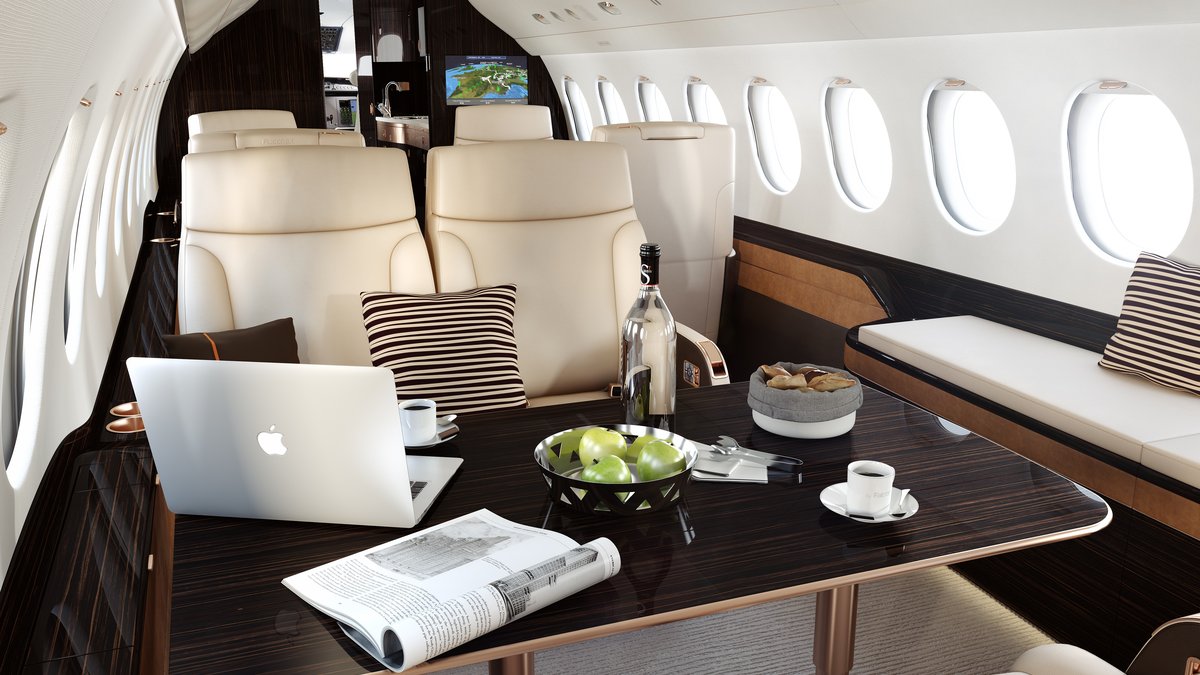 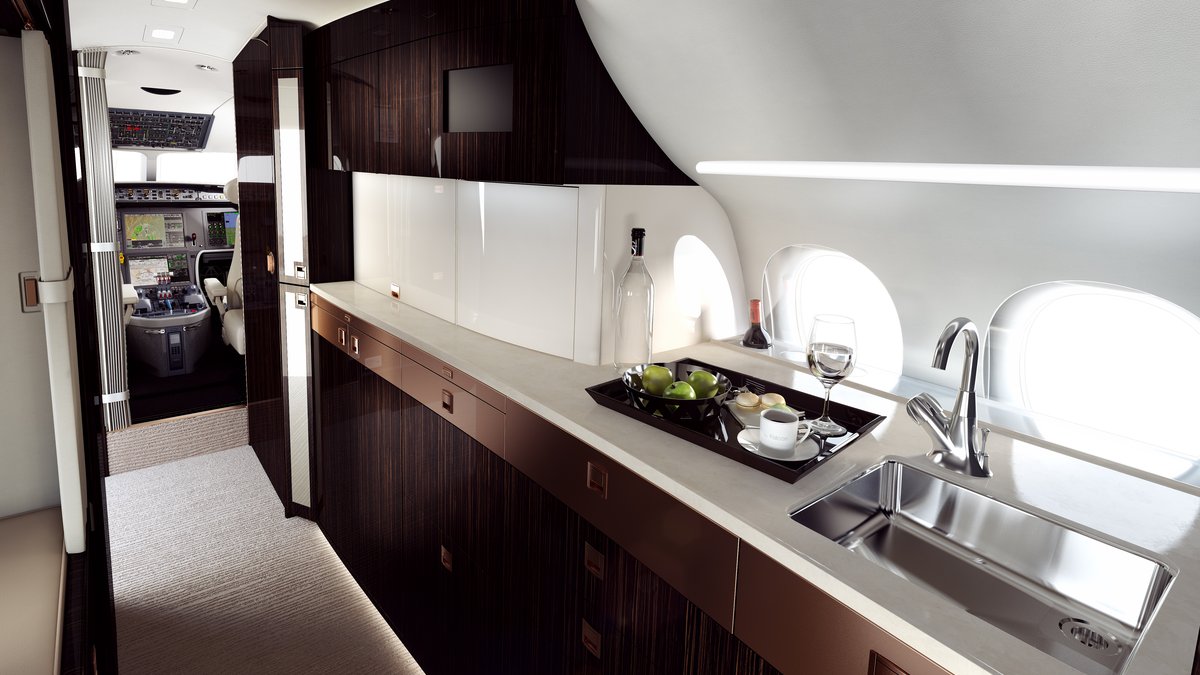 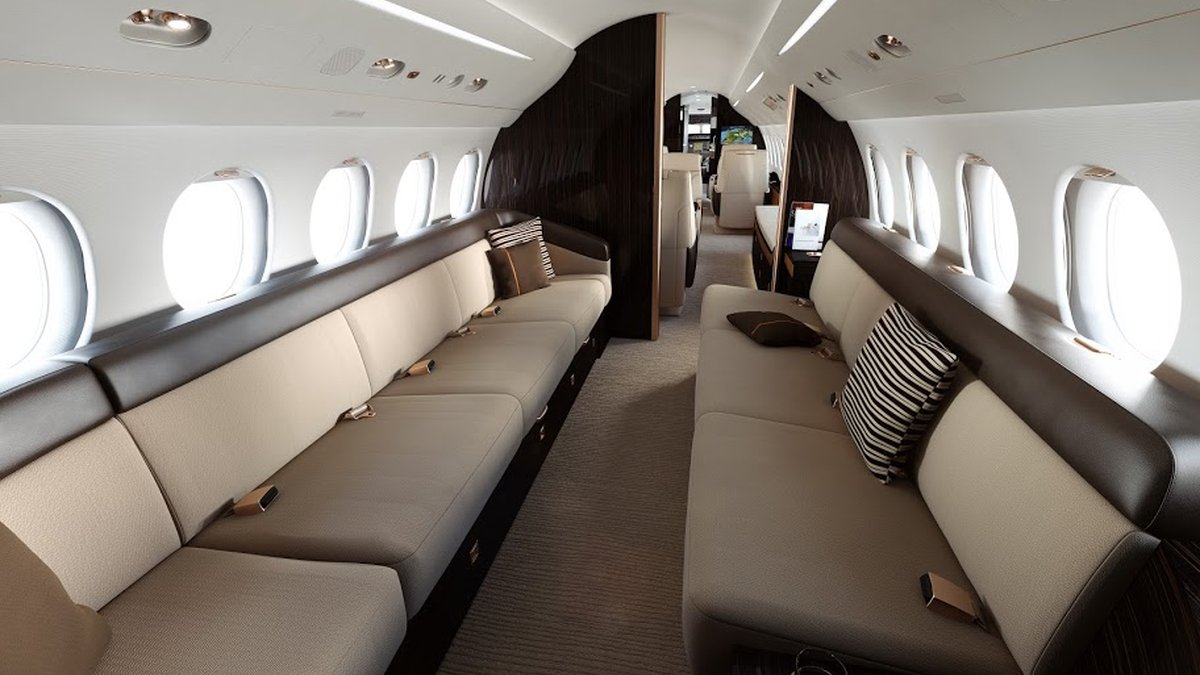