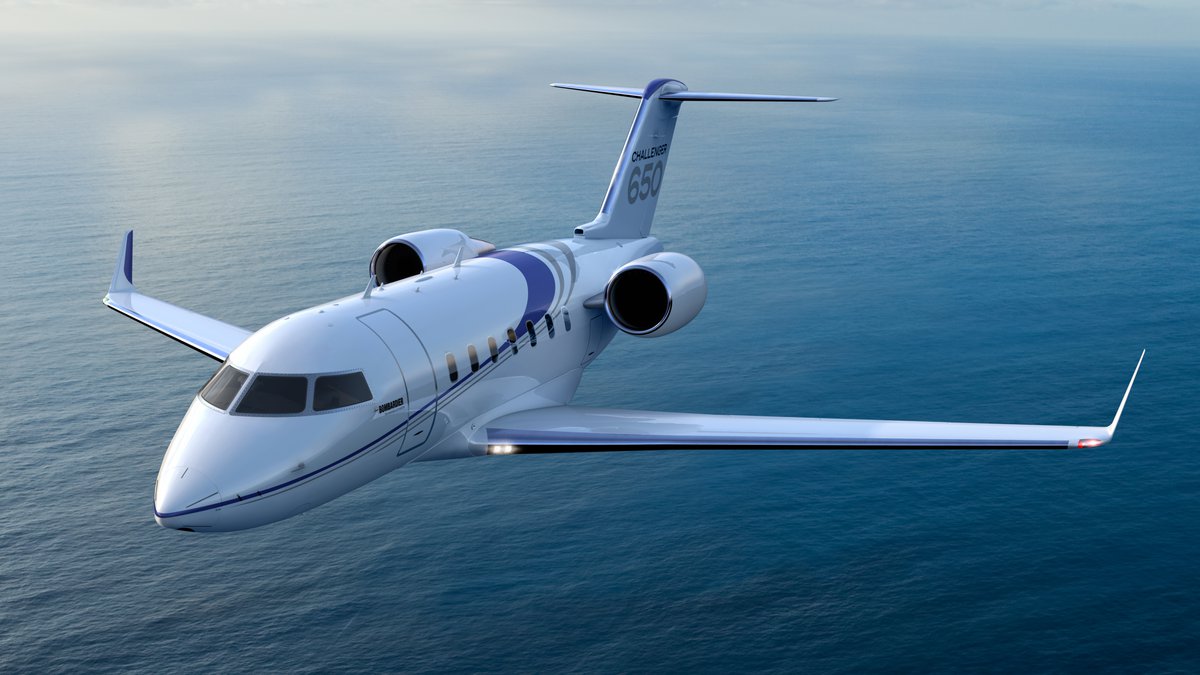 The Bombardier Challenger 650 is a Large Jet built by Bombardier.

Bombardier Challenger 650 has a range of 7’408km and will comfortably perform. The Challenger 650 has the widest cabin in its class, which, paired with its flat floors allows for optimal space and comfort during your flight whether you are seeking a place to relax or a place to work. Large windows, angled touch screens and neat wood finishes in the cabin allow for the ultimate in-flight experience for your long-haul flights. The baggage compartment remains accessible throughout the flight. The aircraft has a fully redesigned interior cabin in comparison to the Challenger 604, as well as the Rockwell Collins Pro Line 21 advanced avionics, similar to the Challenger 350. The Challenger 650 has 2 General Electric CF34-3B engines that provide the aircraft with a steep approach certification, allowing it to operate in and out of challenging airports such as Aspen & Lugano or to access London City Airport.

The cabin with a comfortable, modern interior can seat up to 12 passengers and is highly adaptable.In a common configuration, passengers will find four facing leather club seats in the first section of the jet, with an additional four facing seats towards the back of the aircraft. Along with these four seats, guests can find a four-seat divan. Seats in the first section and the divan can be converted into beds for night flights. 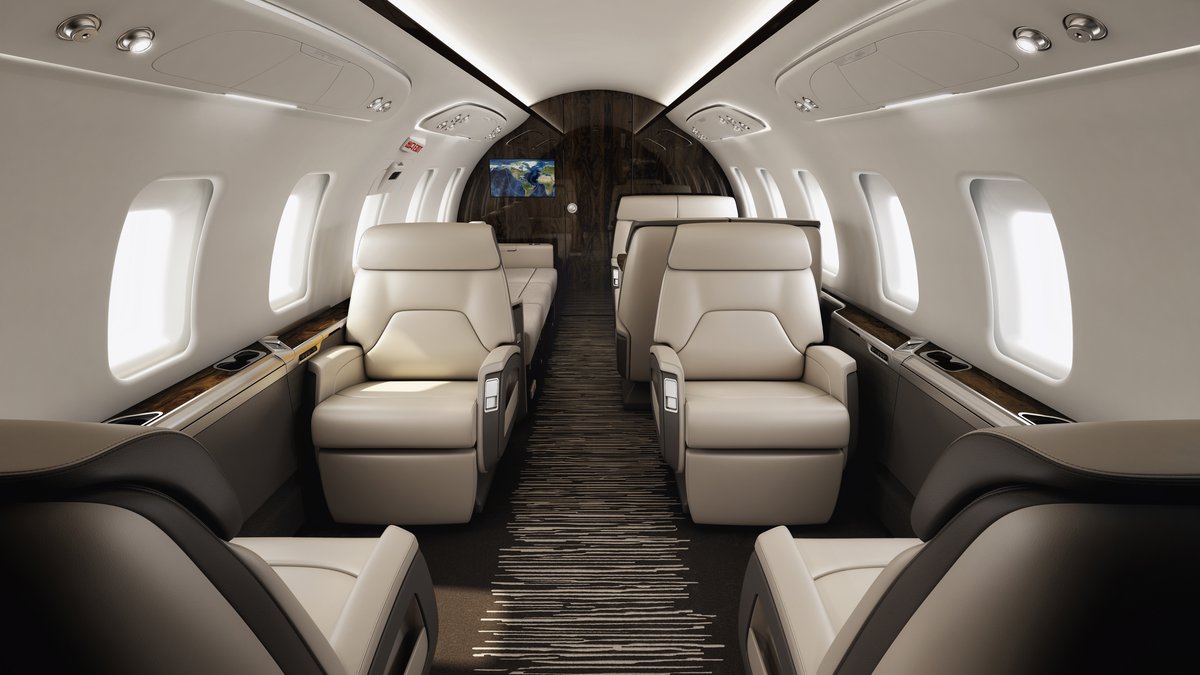